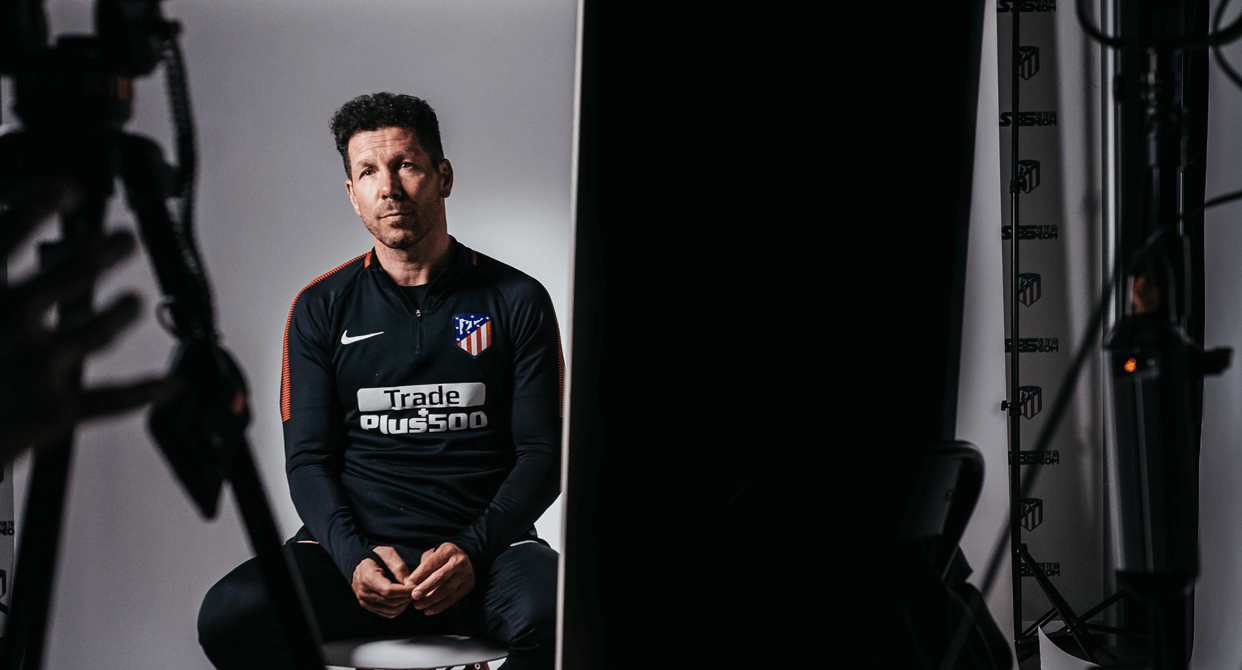 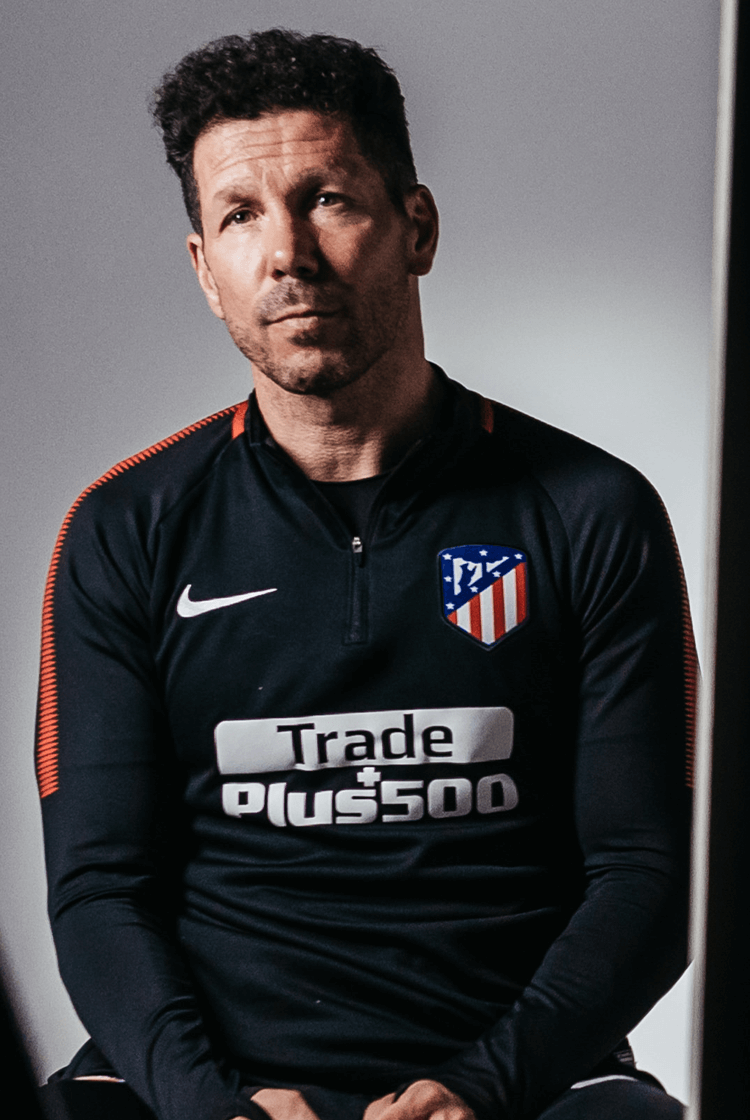 "We’ve wondered if it’s possible, taking account of the different time zones, to work 24 hours a day. One working here and another there, so nobody is sleeping."

At the point of Diego Simeone's arrival as the new manager of Atlético Madrid in December 2011, their rivals Real Madrid were progressing towards yet another La Liga title. The last time any club outside of Spain's traditional powers, Barcelona and Real, had been crowned Spanish champions was Valencia in 2004; Atlético's most recent triumph came in 1996. Barca may have won the league again in 2013, during Simeone's first full season at the Vicente Calderón, but in 2013/14 he performed one of the great managerial feats of the modern era – leading them to an unlikely title victory. Speaking exclusively with The Coaches' Voice, the Argentinian revisits how they achieved something that was so widely considered beyond their reach.