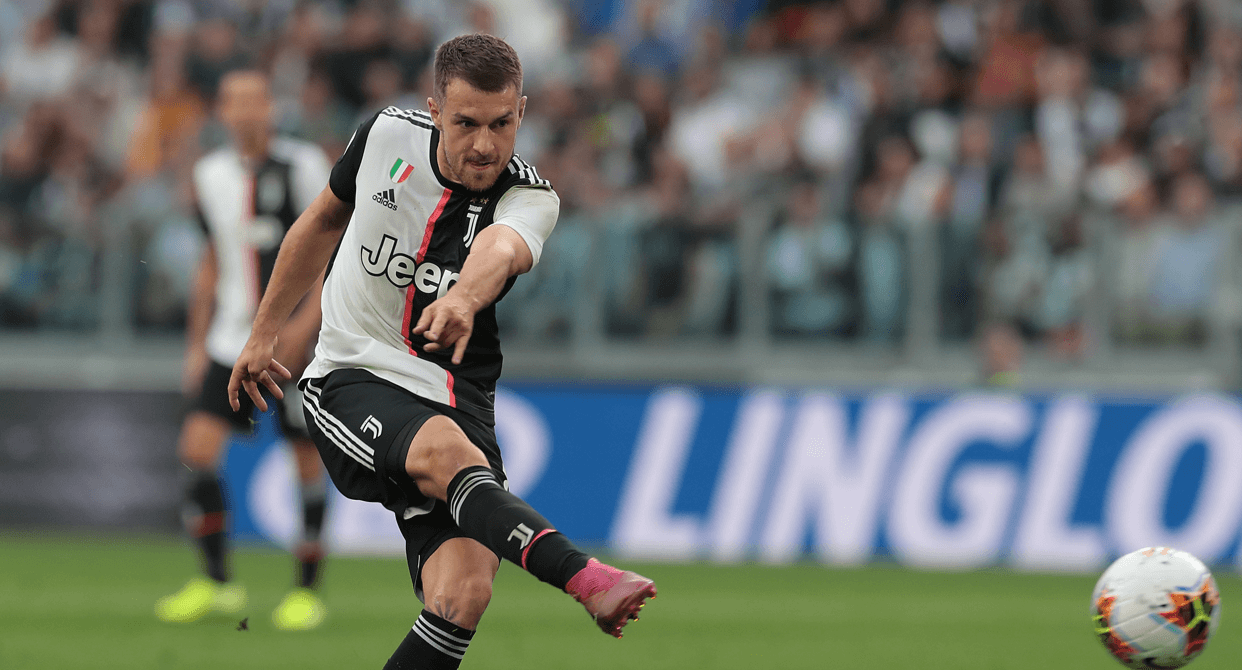 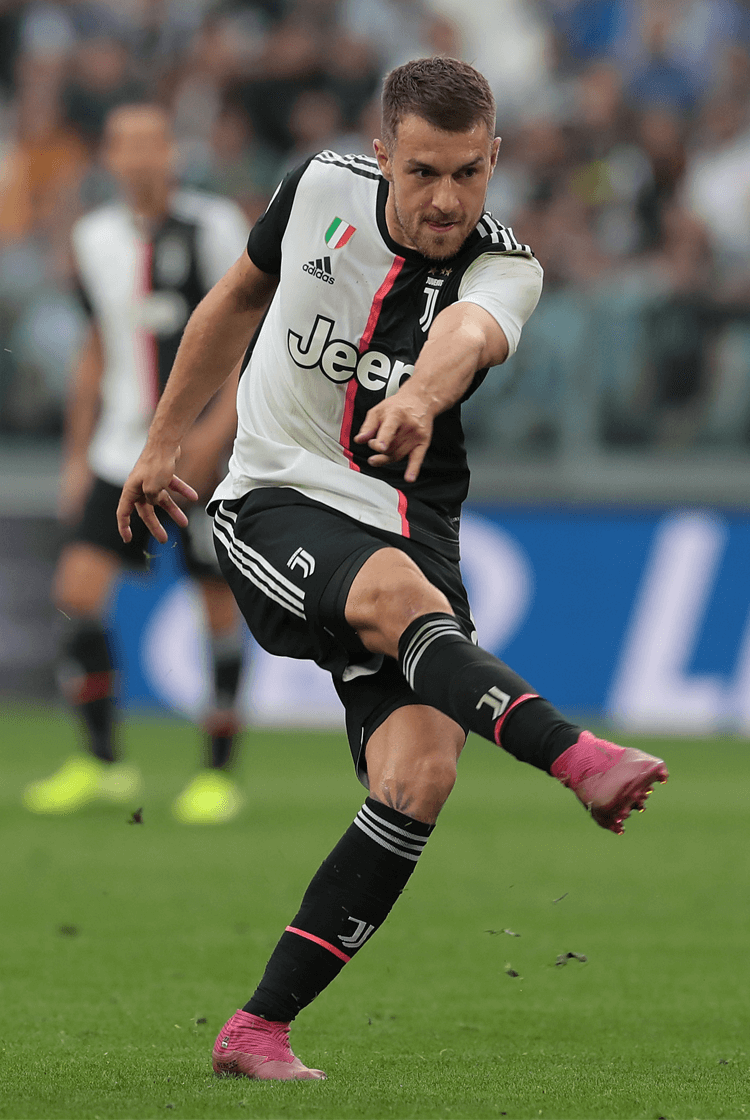 Profile
Aaron Ramsey took a relative gamble with his career when, while at his peak, he left Arsenal – where he had become increasingly influential and central to their plans – for Juventus, where competition for selection in midfield is perhaps more competitive than anywhere else in Europe. Miralem Pjanic, Sami Khedira, Blaise Matuidi, Adrien Rabiot and Rodrigo Bentacur often compete for three positions; the talented Emre Can had become so peripheral that he left on loan for Borussia Dortmund before joining the Bundesliga contenders on a permanent basis. For their part, Juve were making one of the finest signings of 2019's summer transfer window.

"I was in a position where I was at a club for a very long time and I fancied a change to get out of my comfort zone to learn a new language, hopefully very slowly," the Wales international, also the highest scoring central midfielder in Arsenal's history, said. "When you come here you get the feeling of how important it is to win."

Tactical analysis
Ramsey’s priority both with and without the ball is forward penetration. While his team is without possession he is a keen supporting runner – an ideal trait for a transitional-based team or one that requires runners to support lone strikers. His movements are explosive, and his timing superb, meaning he is excellent at moving as the third-man in a passing sequence. Once the ball leaves the first player – who is making a pass into the second – Ramsey is usually already advancing, so the next receiver has a first-time passing option.

When his team is in possession, Ramsey makes himself available to receive the ball as regularly as possible. He moves to offer a short passing option or by positioning himself on the blindside of the opponent; central to his abilities is the fact that he consistently moves, and attempts to both eliminate opponents and offer opportunities to advance in both the defensive and attacking halves of the pitch.

He prioritises moving possession forwards or sideways before advancing with an off-the-ball movement, when opponents are focused on following the ball – inviting him to receive the next pass. Penetrative runs (below), and the timing he applies to them, are a similarly significant part of Ramsey’s game.

The speed of those runs is varied, according to the demands of what is unfolding; if, for example, an attack is advancing in a different direction, he will move more slowly in an attempt to arrive at the edge of the penalty area when a defence has withdrawn into deeper territory, and attempt to do so on the blindside of those defenders focusing on the ball. When he is defending he will work similarly hard to recover it, and press the relevant opponents effectively and with intensity

Role at Juventus
Ramsey is a fantastic, penetrative number 10, who runs in behind at every opportunity, and relishes rotating with a central striker or wider midfielders. Combining with attackers who prefer to come inside with possession – Cristiano Ronaldo or Paulo Dybala, perhaps – he finds suitable spaces to attack and create regular chances. His performances for Wales, and understanding with Gareth Bale, have often demonstrated that.

Since working under Maurizio Sarri at Juve he has most regularly featured on the right of a three-strong midfield (below), from where he offers a creative threat, and attempts to position himself in between the lines in the attacking half where he prefers to receive possession, turn, and advance. When his positioning draws defenders, he often capitalises by combining with a wide attacker or striker to move around that defender.

A further regular move involves rotating with the right-sided wide forward; Ramsey makes runs on the outside of that wide forward, inviting combinations that encourage progress beyond the defending full-back. It is also at the peak of central midfield diamond that he has been used, which benefits both Juve and the Welshman when they are both with and without possession.

When they have the ball, Ramsey can more naturally adopt his favoured position between the lines, and operate close to the two strikers playing in front of him, often leading to combinations and penetrative runs beyond opposing defences. When they are defending he can combine with those strikers to press back threes, or to pressure a creative opponent attempting to play from a defensive midfield position.