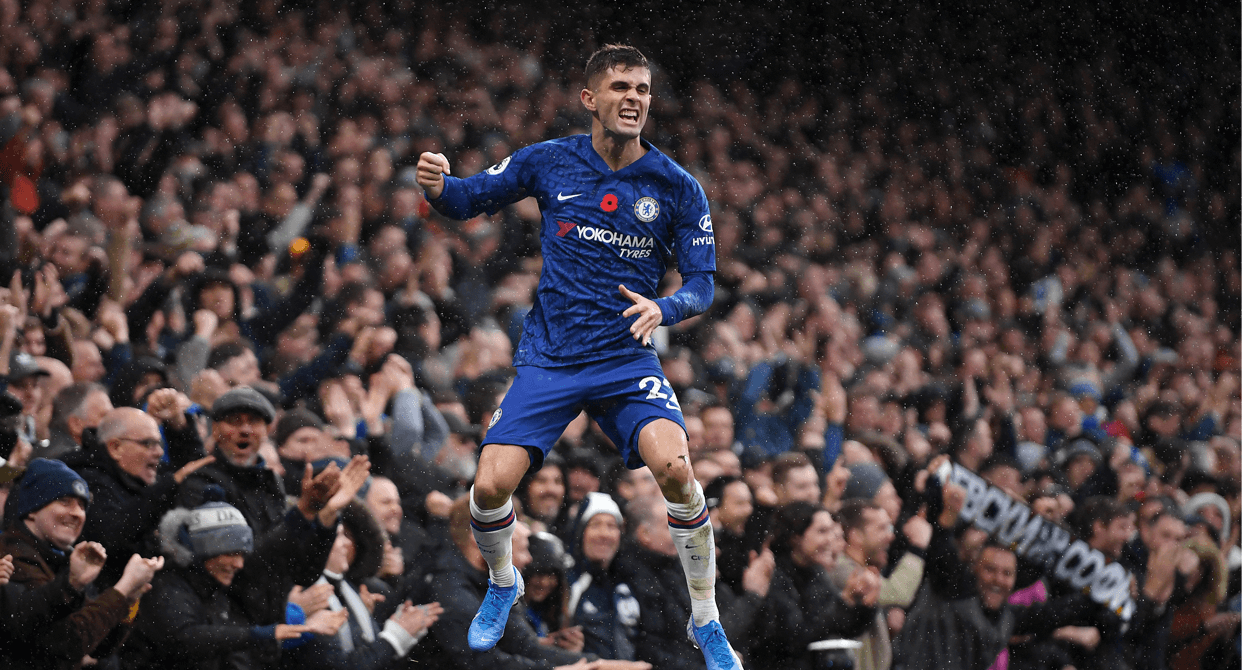 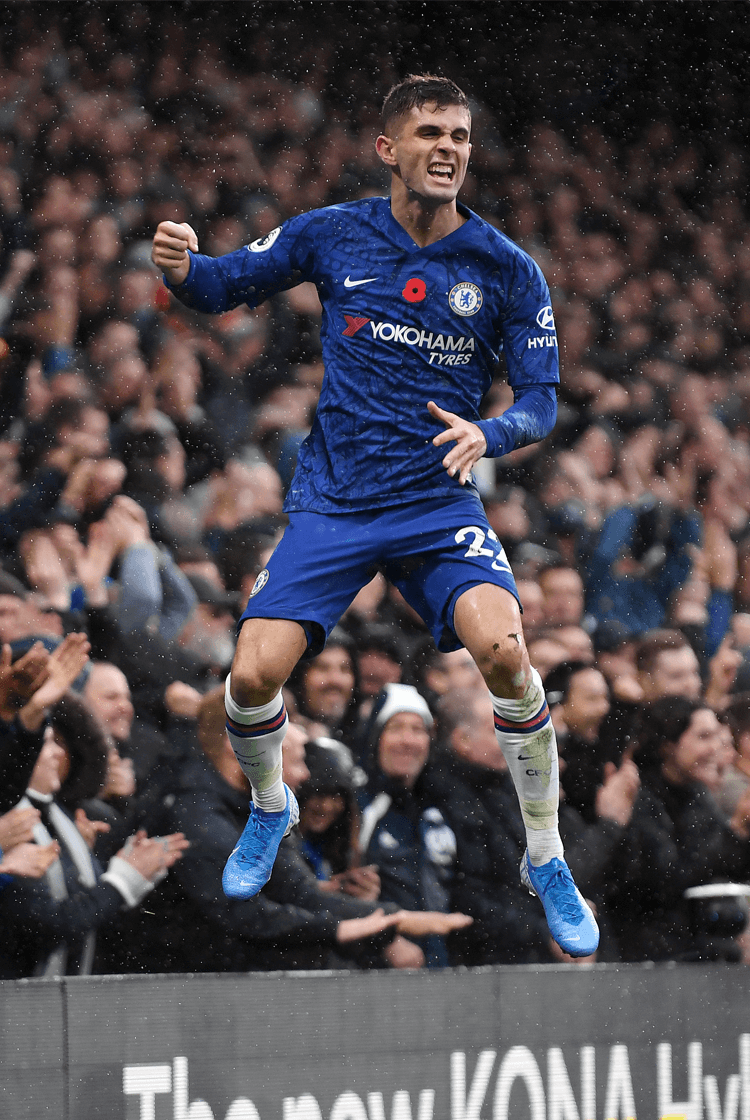 Watford finally edged away from the bottom of the Premier League, on the same weekend Chelsea extended their fine run, and West Ham's poor one continued. The team of professional coaches in The Coaches’ Voice have therefore revisited the tactical stories that underpinned the latest round of results.

With Palace remaining deep, Zaha was often instead forced to mark James, who provided an important outlet amid the attempts of Chelsea's central defenders to switch play over midfield. From further forward James would then target Tammy Abraham with regular crosses.

When Willian moved inside during the second half, the full-back's wide positioning offered increased potential, but he was reluctant to attack as he could have. Kurt Zouma attempted to play around Zaha (above) but, though crosses towards Abraham remained an option – particularly with Mason Mount drawing Gary Cahill, inviting him to penetrate Palace's shape – he instead recycled possession back. If he proves capable of playing incisive passes, he can become increasingly influential.

Norwich 0-2 Watford
A first league victory of the season for Quique Sánchez Flores' team came after they absorbed Norwich's attacking threat through their 5-3-2 block. Their compact shape – the distance between their defence and attack was minimal – restricted spaces between the lines, and forced Norwich to pursue combinations between the full-backs and wide attackers within their 4-2-3-1.

On the occasions Norwich created crossing opportunities, Watford's three central defenders crowded the hosts' nine and 10, and their far-side full-back tucked inside. Runs into central areas from Norwich's full-backs regardless offered potential, particularly when further runs from their central midfielders drew their opposite numbers and were complemented by balls into inside channels.

Partly owing to the patience required to attack against a low block and the regularity with which Teemu Pukki and Marco Stiepermann were being negated (above), the hosts reverted to shooting from distance. The struggles of Daniel Farke's team are likely to continue.

Burnley 3-0 West Ham
The hosts' promising midfielder Dwight McNeil again impressed, on this occasion in linking with Burnley's front two of Chris Wood and Ashley Barnes, who each scored against Manuel Pellegrini's struggling West Ham. From within their 4-4-2, his crosses were effective around an increasingly-narrow block.

The accuracy, speed and power of those deliveries repeatedly tested their visitors' defence, and came as their right-sided midfielder Jeff Hendrick moved inside to support Barnes and Wood. Behind them, central midfielders Ashley Westwood and Jack Cork withdrew into deeper territory, drawing one of those featuring in West Ham's double pivot.

Mark Noble was the likelier to advance when pressing, leaving Declan Rice as the single pivot following Hendrick. McNeil capitalised on the space that left to attack (above) against isolated right-back Ryan Fredericks; Charlie Taylor offered support to McNeil, but he was rarely needed.

Tottenham 1-1 Sheffield United
Sheffield United's organised defence was again crucial as they secured their latest impressive result. Their central defenders aggressively advancing from within their 3-5-2 mid-block was particularly influential.

Further forward their three central midfielders prioritised the three middle lanes, unless pressing in higher territory, when John Lundstram and John Fleck instead advanced to Tottenham's full-backs, who featured in a defence that rarely appeared comfortable in possession. When that midfield was penetrated and Dele Alli or Son Heung-min received between the lines, the visitors' aggressive defensive movements were key in minimising their time and space (above).

Spurs therefore struggled to connect with Harry Kane; even when the visitors required one of their defenders to press into midfield, Sheffield United adjusted to form a back four, and strikers David McGoldrick and Lys Mousset also contributed defensively. Similarly, their goalkeeper Dean Henderson was quick to advance to cover the spaces behind their defence.

Newcastle 2-1 Bournemouth
The hosts showed further signs of adjusting to Steve Bruce's methods as they secured their latest three points. They largely attempted to attack during moments of transition, but because of Bournemouth's defensive recoveries were forced to adjust, and to overcome a defensive block.

Central midfielders Jonjo Shelvey and Isaac Hayden gave Newcastle a different method of transition; their direct, forward passes encouraged Allan Saint-Maximum and Miguel Almirón to adopt wider positions (above), against the visitors' 4-4-2 that became narrow when they were attempting to build. When the visitors lost possession their full-backs were isolated against those wide attackers, but further recoveries denied Bruce's team.

Wing-backs DeAndre Yedlin and Jetro Willems therefore made diagonal runs through inside channels to draw opponents and to create spaces, and occasionally remained untracked when Joelinton occupied Bournemouth's central defenders. They continued to offer those movements during the second half against the visitors' narrowly higher line and, fed by deliveries from Shelvey and Hayden, succeeded in stretching play and freeing up Joelinton to make penetrative runs into less crowded areas.