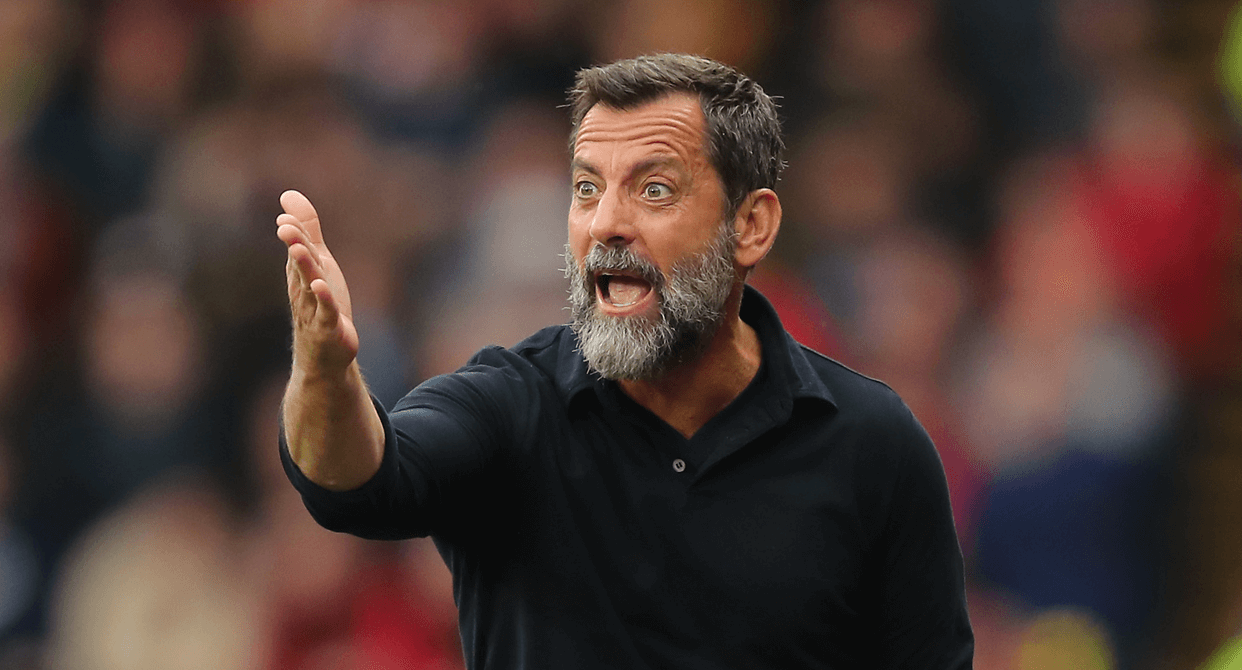 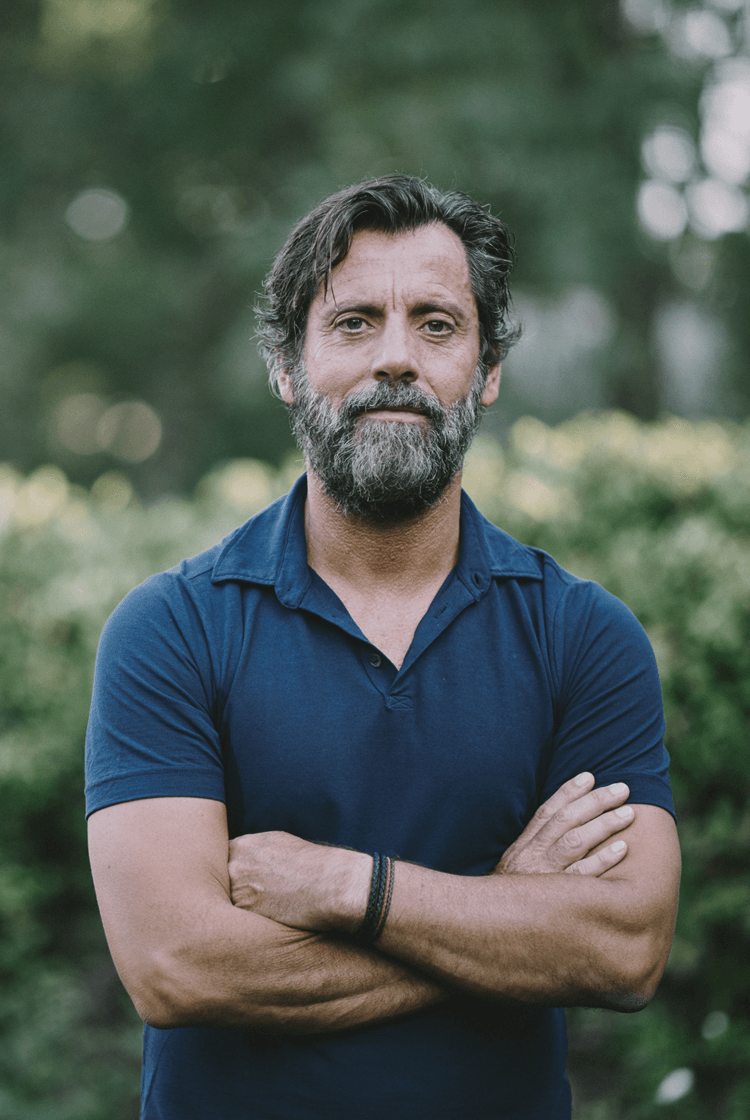 Managerial profile
If Quique Sánchez Flores is to inspire Watford to preserve their Premier League status, he will have to do so with them already facing a significant struggle – they remain winless from their opening 11 league games. The last team in England's top division to also not record a victory from their opening 11 was Queens Park Rangers in 2012/13, and their season unsurprisingly concluded with relegation.

His predecessor and compatriot Javi Gracia was sacked after they lost three and drew only one of their first four league games of the campaign, and despite having led his team to last season's FA Cup final. Concerns had grown that their defence lacked the organisation required to resist a return to the Championship five years after Slavisa Jokanovic led them to promotion; although that defence has improved under Sánchez Flores, the team are still struggling to score.

Sánchez Flores was a popular figure in his previous spell at the club, in 2015/16. But what can we learn from that period, and what can we expect from him four years down the line?

Watford, 2015/16
After 18 of 38 league fixtures in Sánchez Flores' first spell at Vicarage Road, Watford were seventh in the Premier League table – the head coach and Odion Ighalo were respectively named manager and player of the month for December. By the end of the season, they were 13th, having lost four of their last six matches with him as manager.

The 4-2-3-1 formation he initially favoured soon morphed into a consistent 4-4-2 shape led by Troy Deeney and Ighalo. As a consequence, however, a touch of predictability set in, and both performances and results declined. Opponents looked to target Deeney's knockdowns and flick-ons and deprived Ighalo of space, with the inevitable result that the pair – and their team – scored fewer goals.

Étienne Capoue and Valon Behrami were used as wide midfielders either side of two further, natural central midfielders in an attempt to increase the creativity behind Sánchez Flores' favoured front two, but their struggles persisted. There was also little support offered in the final third from their full-backs, with their attackers increasingly isolated (above).

The biggest match of their season, their FA Cup semi final against Crystal Palace that April,  ended in defeat. It was noticeable that the same 10 outfield players had also started when they impressed in overcoming Liverpool 3-0 the previous December, before their decline in form had begun.

Espanyol, 2016-2018
Sánchez Flores' departure from Watford was swiftly followed by his appointment by Espanyol, who he led to a respectable eighth-placed finish in La Liga in 2016/17. Similarly to at Watford he largely favoured a 4-4-2, but also experimented with a 4-2-3-1, and unlike during his time in England, in Pablo Piatti, Hernán Pérez and José Antonio Reyes he had players capable of providing the quality his team required in the final third.

In their 4-4-2 the priority was again to create for their front two; in their 4-2-3-1 his attacking midfielders instead supported lone striker Gerard Moreno with forward runs in narrow territory, meaning that they often had a front four all making penetrative runs (above). Their collective mobility meant that their transitions into attacks after regains particularly impressed, and invited rotations and eventually understandings that gave those attacks increasing flexibility.

During 2017/18 he consistently favoured a 4-4-2 built on attacking XIs, but their results – not dissimilarly to during 2015/16 with Watford – again began to decline, and in April 2018 he was sacked. Espanyol had lost four of their previous five without scoring, and were eight points above the relegation zone with five to play.

Shanghai Shenhua, 2018-2019
That December – the announcement was made on Christmas Day – he was recruited by Shanghai Shenhua. It should not be overlooked that the Chinese Super League remains an unusual environment in which to manage, but he resigned in July, having overseen 17 competitive fixtures and with them in 14th place in the 16-strong division – ultimately one point and one place above the relegation zone.

If he was reunited with Ighalo, he  struggled to develop the strike partnership that had once been significant for Watford. Though as has also been seen since his return to England, he regularly experimented with a back three (above), and in the final third with a further forward attempting to support his leading striker.

Succeeding Gracia
Even with Deeney and Danny Welbeck – both likely to regularly start, if fit – unavailable through injury, Watford's struggles in the final third cannot solely be blamed on their absence. Gerard Deulofeu has increasingly been used as a secondary forward during his time at the club and has impressed while doing so, but after finishing 2018/19 with five goals in seven, in 13 appearances so far in 2019/20 he has scored only once.

Watford are creating goalscoring opportunities, but in fixtures against Arsenal, Tottenham, Sheffield United and West Ham, Will Hughes, Andre Gray, Daryl Janmaat and Abdoulaye Doucouré – all proven Premier League players – have wasted them. It is only Sánchez Flores improving their defensive structure, by reorganising their favoured 4-4-2 and 4-2-3-1 into a 5-3-2 low block, that means that their struggles are not even worse.

A potential cause for optimism is that they are regardless showing signs of attacking with greater potency. When drawing at Spurs in October, they defended resiliently within a compact shape, and succeeded in posing a threat on the break. Spurs even adopted a different shape in an attempt to overcome Watford's block, but it was the visitors who created sufficient chances (above) to secure victory.

Deulofeu and Roberto Pereyra have deputised as their central attackers, and their wider, diagonal runs after a deeper regain create central spaces for deeper runners to penetrate forwards. Wing-backs Janmaat and José Holebas, and Doucouré from midfield, complement them by timing their forward runs effectively.

The additional central defender – and with cover provided by two of three central midfielders – means that the returns to fitness of Deeney and Welbeck will give Watford a focal point in transitions and the necessary defensive strength not to be exposed when committing to those transitions. There will also be more consistent support when they are without possession for significant spells.

More recently against Chelsea, that back three was retained within a 3-4-3, when Gray was the central attacker and supported by the forward advances of Deulofeu and Pereyra (above). Their club record, £30m signing Ismaïla Sarr has so far remained largely unused since his arrival in August, but that 3-4-3 shape may even prove the system he needs to settle, and subsequently excel, from an attacking position wide on the right.

Upcoming fixtures against Norwich, Burnley and Southampton are likely to largely determine the remainder of Watford's season. If they can record their first victories and Sánchez Flores can inspire them to score more regularly than they have to date, they may yet be able to survive.