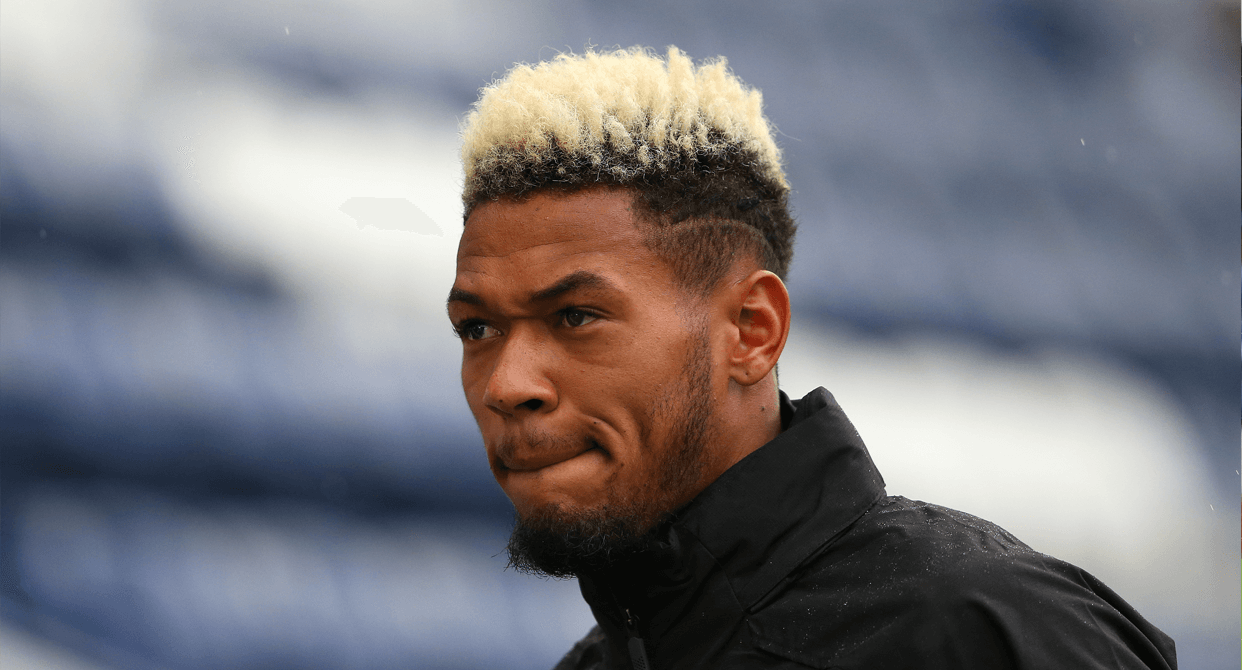 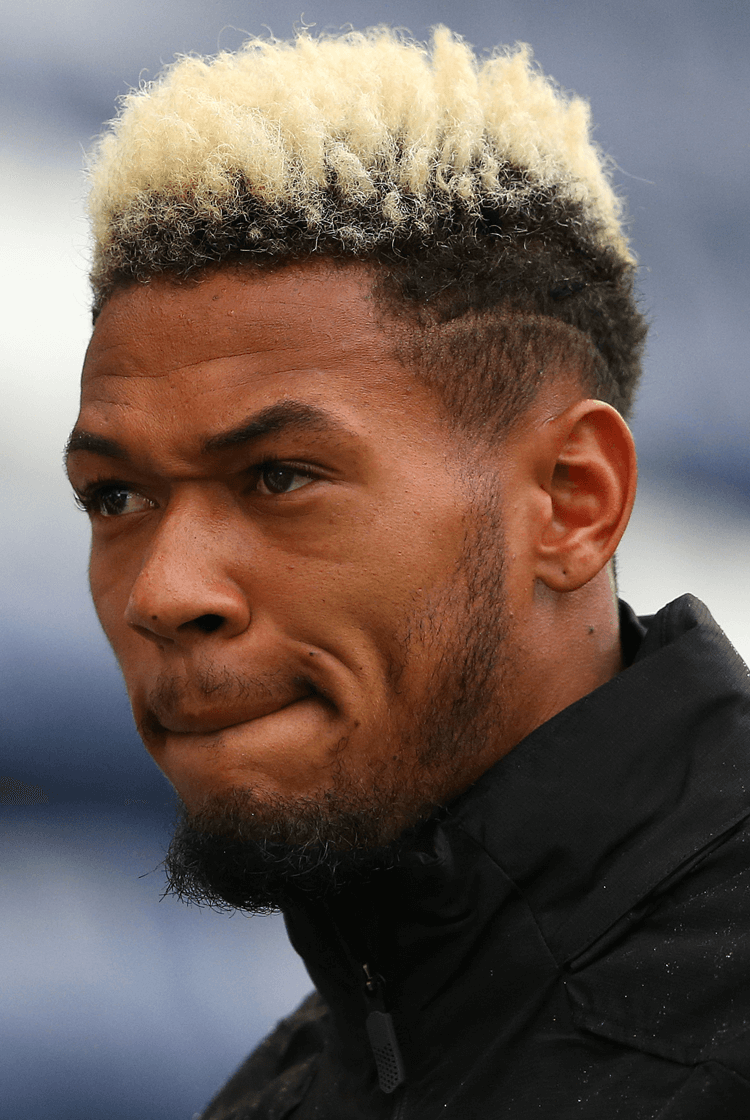 Profile
Joelinton began his playing career back home in Brazil, at Sport Recife. After making his first-team debut in 2014, he was sold to German club Hoffenheim the following year, but then immediately loaned to Rapid Vienna. It was in Austria that he made much of the progress that has tempted Newcastle to make him their club-record signing at an eyebrow-raising £40m.

That two-year spell witnessed him develop from an erratic performer into a controlled and calculating presser in the mould of his compatriot at Liverpool, Roberto Firmino. A further year back at parent club Hoffenheim brought him a total of 11 goals in 35 games – he is yet to register double figures in a league season – and represented a continuation of Hoffenheim’s fine record of nurturing and making profits on talented Brazilians. Alongside Firmino, they have also developed Marseille centre-back Luiz Gustavo, who left Hoffenheim for Bayern Munich, and attacking midfielder Carlos Eduardo, who left for Rubin Kazan.

Tactical analysis
During his year at Hoffenheim, Joelinton was largely used as one of two strikers in a 3-5-2 formation – albeit in a team that regularly adopted different structures, often mid-match, under adventurous head coach Julian Nagelsmann. For Newcastle’s new signing, that meant also playing as a number 10 in a 4-4-2 diamond shape, or as one of the wide attackers in a 4-3-3.

If he prefers to withdraw from the opposition’s defence and receive vertical passes to feet, instead of simply holding possession and setting runners away, he also looks to spin in behind those defenders by using his strength to hold them off and the explosiveness that means he can burst away (above) – particularly against isolated defenders he may have tempted out of position, and over a distance of 10-20 yards.

That versatility means he remains effective when receiving under pressure from behind, combining with runners who may be better positioned and often then penetrating the penalty area after releasing that runner. He can also dribble in a typically Brazilian way, working the ball on to either foot before powering beyond the defender (above). It may even be that his versatility explains his relatively modest goals return to date; his creativity ensures a more even spread of goals than the selfish pursuit that might improve his own record.

While a total of seven league goals – in his first season in a major European league, it should be noted – is unimpressive, his five assists in the Bundesliga’s third highest-scoring team offers a wider view. The link-up play in different areas, owing to Nagelsmann’s rotations, has improved his interactions while playing centrally (below), where so many of Hoffenheim’s chances are created. On the occasions he is involved in the penalty area and in a position to shoot, he is proving a composed, accurate and clinical finisher (bottom).

Role at new club
The departure of Salomón Rondón makes it almost certain that Joelinton will be used as the focal point of Newcastle’s attack. Last season under Rafael Benítez, the Venezuelan was often isolated, owing to a lack of support from runners, until the January arrival of Miguel Almirón. Particularly with Almirón already settled, Joelinton can expect a different role, potentially involving him being active both in build-up play into the final third, and also as the provider of finishes.

With his improving attacking options, Benítez’s successor Steve Bruce is likely to encourage a more fluid game while also using Joelinton’s aggressive pressing in the final third. The Brazilian will require central runners for support – roles Almirón, Jacob Murphy and Christian Atsu are capable of filling – and may even thrive if used in front of a defined number 10. In those circumstances, central combinations between the lines, particularly when combining Almirón with Joelinton, have significant potential.

An alternative, when demanded, is to use the latter’s aggression and workrate to build direct attacks from deeper positions, with support from advanced full-backs – roles Matt Ritchie and DeAndre Yedlin are particularly capable in. Combined with the ball-playing abilities of Sean Longstaff and Jonjo Shelvey in deeper midfield positions, Joelinton’s willingness to run in behind, press and pressure gives Bruce options Benítez rarely enjoyed.