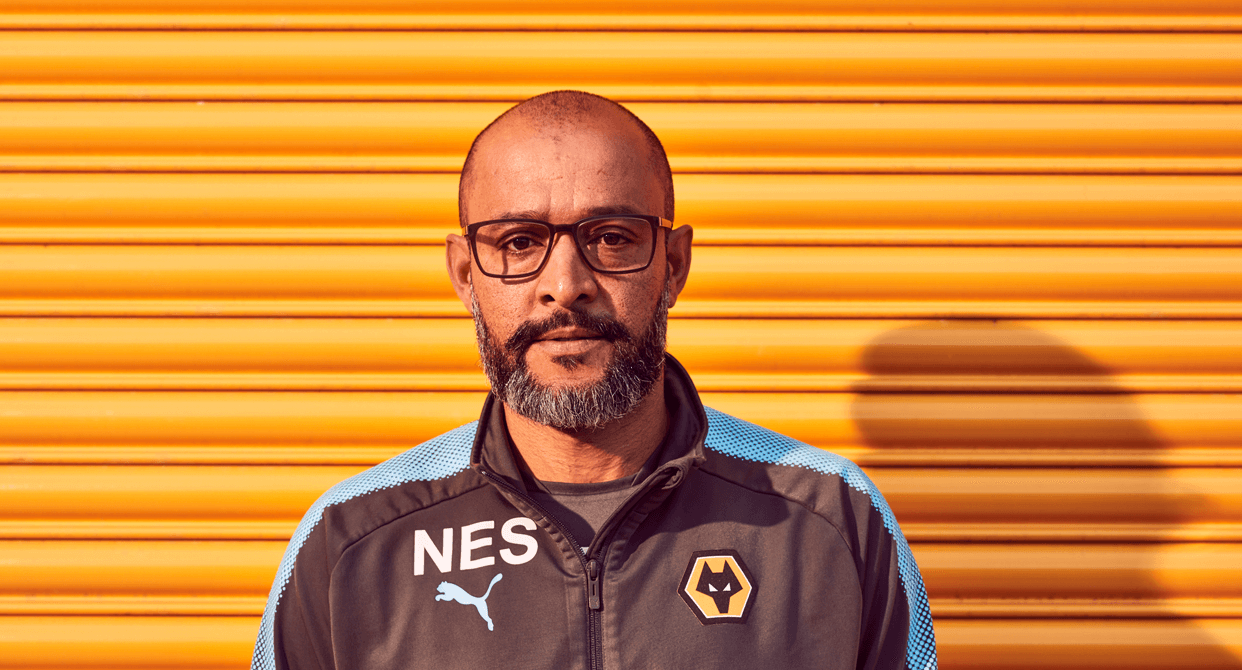 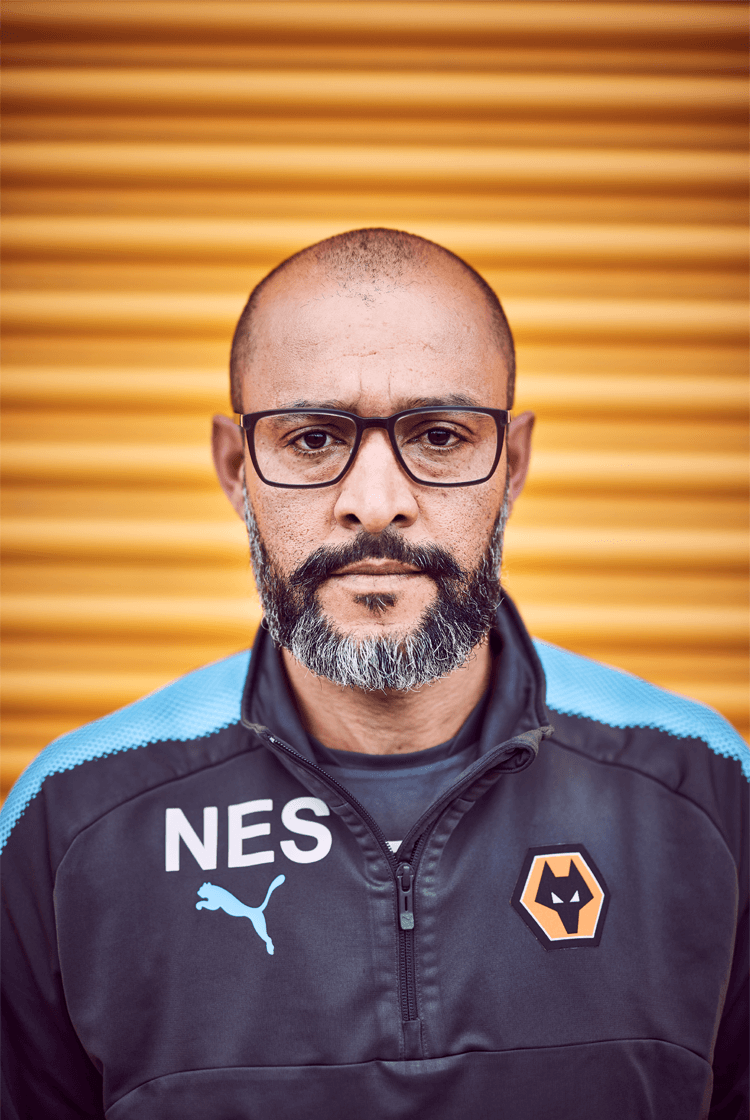 Leader of the pack

"Valencia is a massive, massive club. Everything you fight against is something as big as you, or even bigger"

Before he accepted the challenge of reviving one underachieving club at Wolves, Nuno Espírito Santo had established himself as a manager of potentially the highest calibre by reviving another – Valencia. Los Che had largely struggled since last threatening Barcelona and Real Madrid during the reigns of Quique Sánchez Flores and Unai Emery, but Nuno quickly led them to fourth in La Liga,  and contributed to, among others, the development of the talented João Cancelo, José Luis Gayà, André Gomes and more.

In a rare interview, Santo revisits his time in Spain, as well as that as both player and manager at Porto – where he was once a member of José Mourinho's squad – before his arrival in England. Speaking exclusively to The Coaches' Voice, he also explains why the accepted wisdom that the Championship is particularly difficult to adapt to is ultimately wrong.