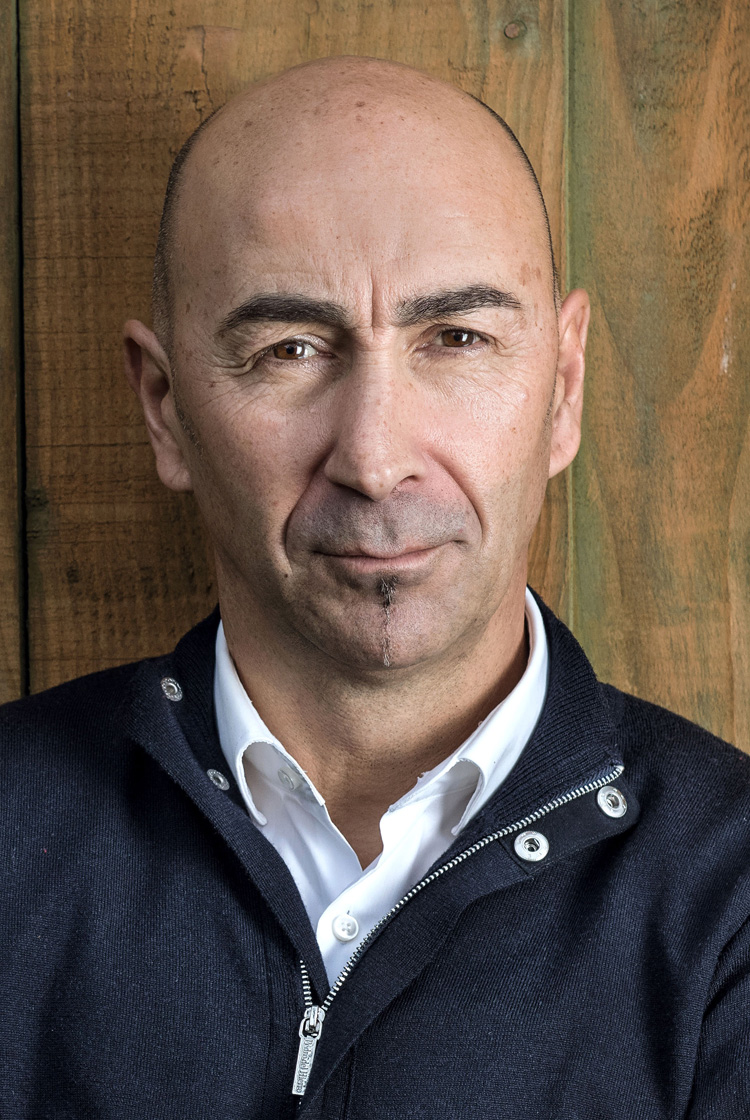 Pako Ayestarán had been Valencia’s manager for only two weeks – having inherited an underperforming squad sitting 14th in La Liga and, following the departure of Gary Neville, potentially facing a battle against relegation – when they travelled to the Camp Nou. Barcelona had so recently beaten Los Che 7-0 in the Copa del Rey and, following defeats by Real Sociedad and Real Madrid, were leading the race for the Spanish title by only a point.

Speaking exclusively to The Coaches’ Voice, the former Liverpool coach, and one-time assistant to Rafa Benítez, revisits how he prepared his team for the intimidating front three of Lionel Messi, Luis Suarez and Neymar. Valencia ultimately recorded an unlikely victory, reviving their own faltering season, and ensuring the Liga title race remained an open affair. 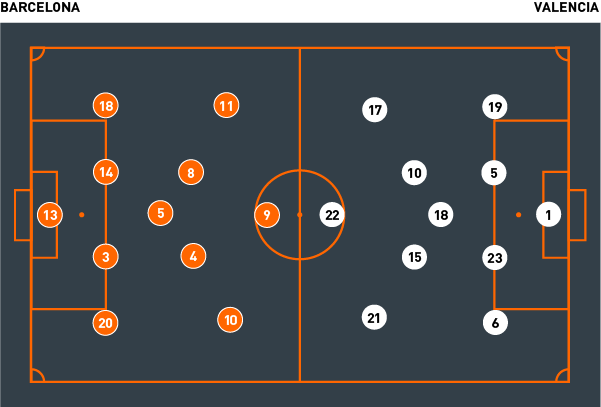 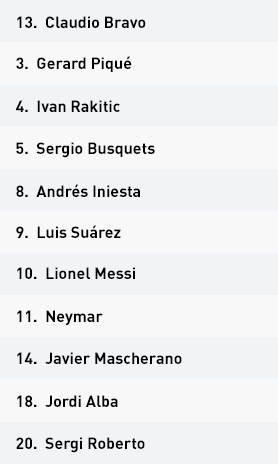 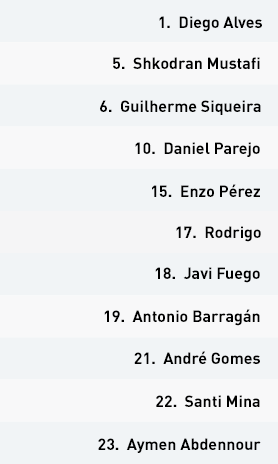