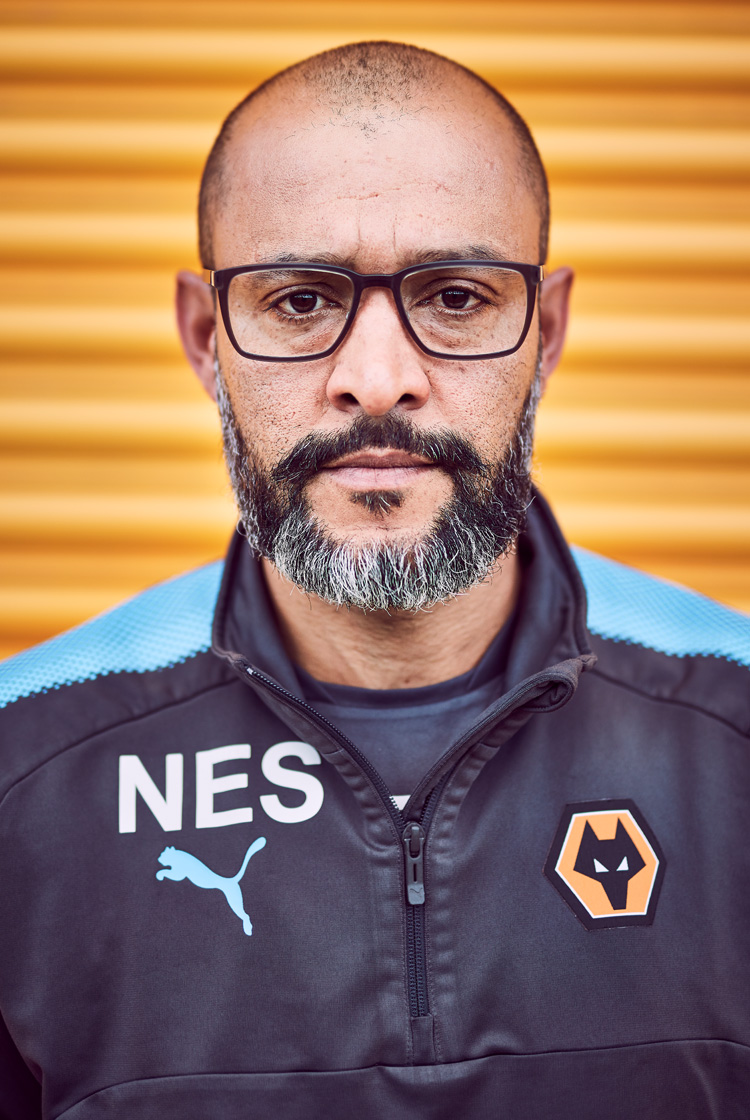 Real Madrid had earned a club record 22nd successive victory when, under Carlo Ancelotti, they overcame Argentina’s San Lorenzo in the Club World Cup final. In their first fixture of 2015, however, they travelled to the Mestalla, where Valencia were their hosts.

Despite taking an early lead, that impressive run was brought to an end. Valencia’s then-coach Nuno Espírito Santo oversaw bold tactics that featured a back three defending against Real’s intimidating front three, and was rewarded for that boldness with a fine victory in La Liga. Speaking exclusively to The Coaches’ Voice, Nuno, who has since excelled in the Championship and Premier League with Wolves, revisits the gamble that ultimately succeeded. 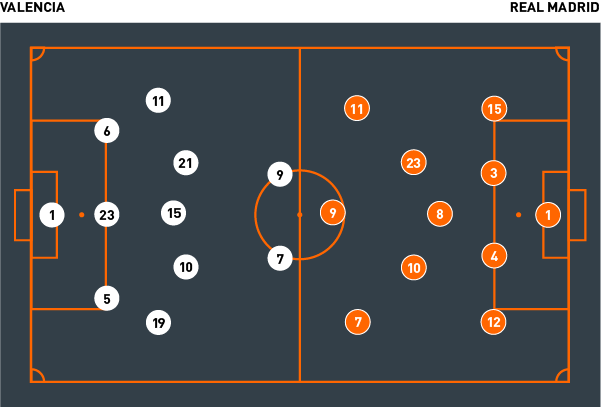 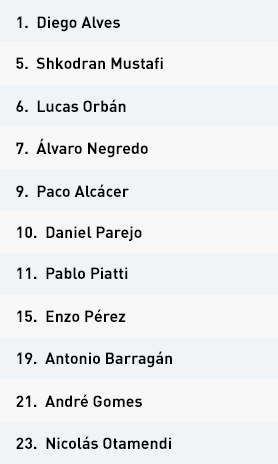 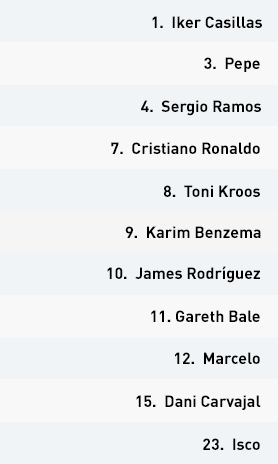