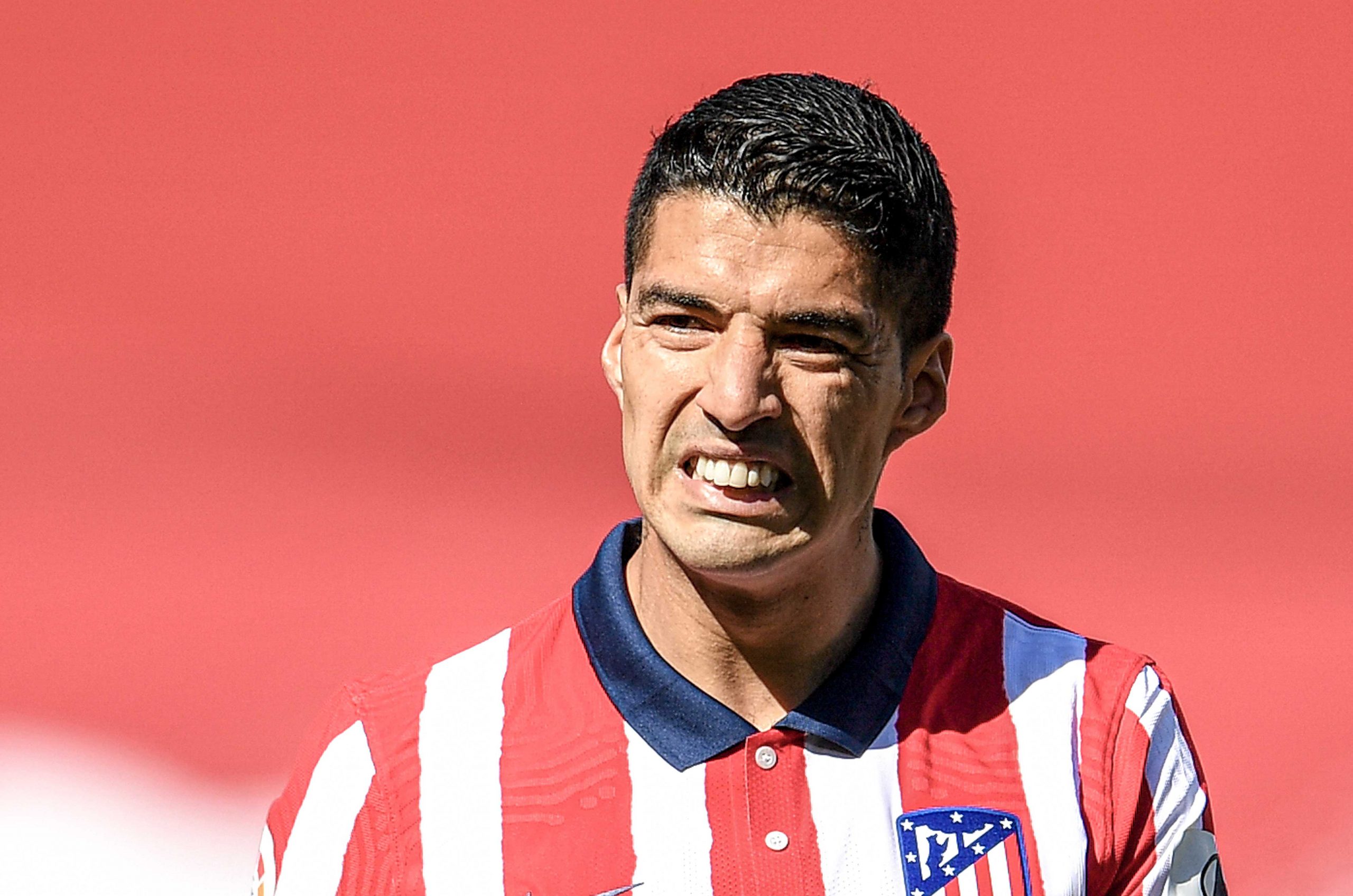 Profile
Atlético Madrid signed one of the best players of the modern era when they secured the €6m bargain of Luis Suárez from Barcelona in August 2020. At 34 years of age at the time of his move, he may no longer be quite the player who succeeded Steven Gerrard as Liverpool’s most influential figure, or the player who was so key in Barcelona’s treble-winning attack with Lionel Messi and Neymar, but in the Spanish capital he has quickly proved Diego Simeone was right to trust him.

After then-new Barça manager Ronald Koeman told him he wasn’t in his plans at the Camp Nou, Suárez swiftly repaid Simeone’s faith. It is Suárez’s goals that are firing Atlético’s bid for honours, Simeone having organised his team to get the most from their new forward. “(His record) speaks for itself,” Simeone said. “It is a sign of a goalscorer, he has always done it. He is an important player when he has chances, and we try to generate a game so that he does damage.”

Tactical analysis
Suárez is a rare nature of attacker, as comfortable playing as a lone striker as he is in a front two. He has proven a reliable finisher throughout his career and he consistently outscores his xG, largely because of the variety and skill inviolved in his finishing. He is effective in front of goal whether receiving to feet, running in behind, attacking high crosses, reaching low deliveries, or having combined around the penalty area.

He often moves out towards the left to attack, and from there he is likelier to attempt shots from distance than when he moves to the other wing. When he stays central – a more common sight at Atlético than in his earlier days at Barcelona or Liverpool – he tends to move away from the ball and into a position where his direct opponent can’t see him; where he can see the number on the defender's shirt. From there he bides his time before pointing at where he wants the ball put into the middle (below) and sprinting towards that space as his teammate moves to deliver. It often appears as though he is behind play, but that approach gives him an advantage on the defender in attempting to get on the end of any balls into the area.

His anticipation of where second balls or rebounds are likely to fall in the area makes him a devastating predator when close to goal. When he is not the target of an attack, he will instead drift into space in pursuit of the second ball. Further out, when he receives with his back to goal, he leans into opponents to provide a barrier between them and the ball, at which point he will either lay it off to a teammate or attempt to create a chance for himself.

In the earlier stages in his teams’ efforts to build possession he will regularly be seen taking up an offside position (below) to prevent at least one defender from being able to see both him and the ball. From there, he either moves at the last second towards the line of defenders into an onside position before attempting to combine or, if the ball is played wide, he makes a run towards goal to reach the end of a square ball, already ahead of the defenders having started closer than them to goal.

Though the creative side of his game has become less prominent as he has become more focused on scoring goals, Suárez still often finds himself playing passes to try and make chances for teammates. Having played for Barça for so many years, he has a good understanding of where penetrative passes should be made. However, his final ball lets him down too often, and when making those passes he could do with showing a little more of the composure that makes him so deadly in front of goal. He is adept at picking out a teammate with a lofted delivery, but he often fails to find his target with an attempt at a killer ball along the ground.

Out of possession, Suárez has long been known for his relentless energy and the intensity with which he presses and harries defenders. Turnovers high up the pitch and fast attacking transitions have been a key aspect of his game throughout his career, and he is intelligent in how he presses and attempts to cut off passing lanes, though the intensity of his game has understandably dropped as he has aged.

Role at Atlético Madrid
Playing for Simeone’s Atlético, who are far happier than Barça to concede possession to their opponents and sit back, pressing has become a less significant part of Suárez’s game. He had already been pressing less at Barça – his ball recoveries in the attacking half dropped from 30 in 2018/19 to just 14 in 2019/20 – and Atlético’s more passive out-of-possession approach has therefore suited him. He is able to conserve his energy and focus his attentions more on scoring the chances that Simeone wants his team to create for their centre-forward.

Simeone has historically preferred to play with a front two, and in Suárez’s first season under the Argentinian he has persisted with that. While Simeone has changed consistently between formations, using a back three and four, Suárez has been a constant. He has been partnered with either João Félix or Ángel Correa, both of whom are far younger and more energetic than Suárez. They are also more comfortable dropping to between the lines or moving wide to receive a pass, take on an opponent, and try to create.

For lengthy periods, Suárez stays highest up the pitch – a long way ahead of play – without getting a touch of the ball. Unsurprisingly, he consistently has fewer touches of the ball than any other outfielder in Atlético's games – and sometimes even fewer than their goalkeeper Jan Oblak – and he also averages fewer touches per game in his one season in Madrid than in any other campaign for which data is available, dating back to his move to Liverpool in 2011.

He is specifically instructed to stay well clear of play when Atlético are building from the back, and sometimes appears to be paying little attention to what his team is doing with the ball in their own half. He is, of course, well aware of his team’s actions, and plays a crucial role once the ball moves closer to goal.

The low block seen as the base for some of Atlético’s most famous victories under Simeone is not used against weaker opposition in La Liga. However, Atlético rarely press high up the pitch as they want to create space in the final third by allowing their opposition to play out of that territory. When they do engage – whether that is nearer the halfway line or in their own half – and win possession, they launch counter-attacks with Suárez’s strike parter and usually two runners from midfield sprinting forwards at pace. Suárez, no longer as fast as he once was, will look to receive a pass with his back to goal and set play to a forward-facing teammate (above), who can then progress play.

The ball usually then moves out to the wing, before before delivered into the middle for Suárez to attack. A significant portion of his early goals for Atlético have come from out wide, and the vast majority have been first-time finishes. More than ever, Suárez is a penalty-box poacher who focuses most of his energy on finishing attacking moves.