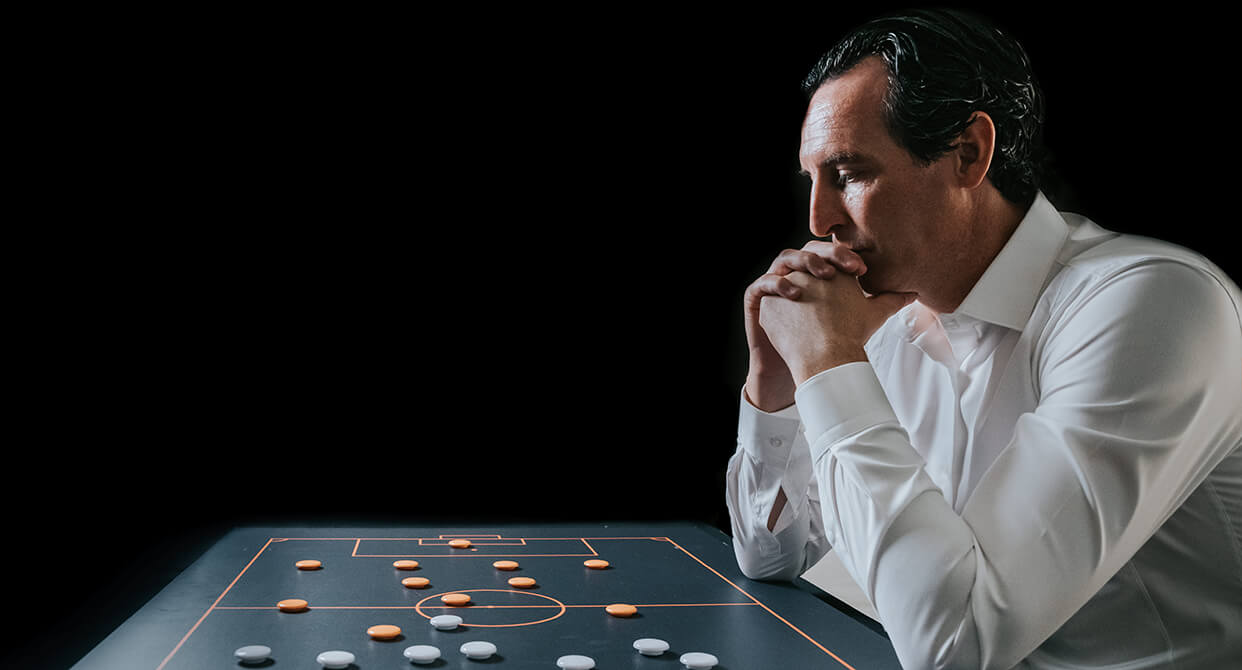 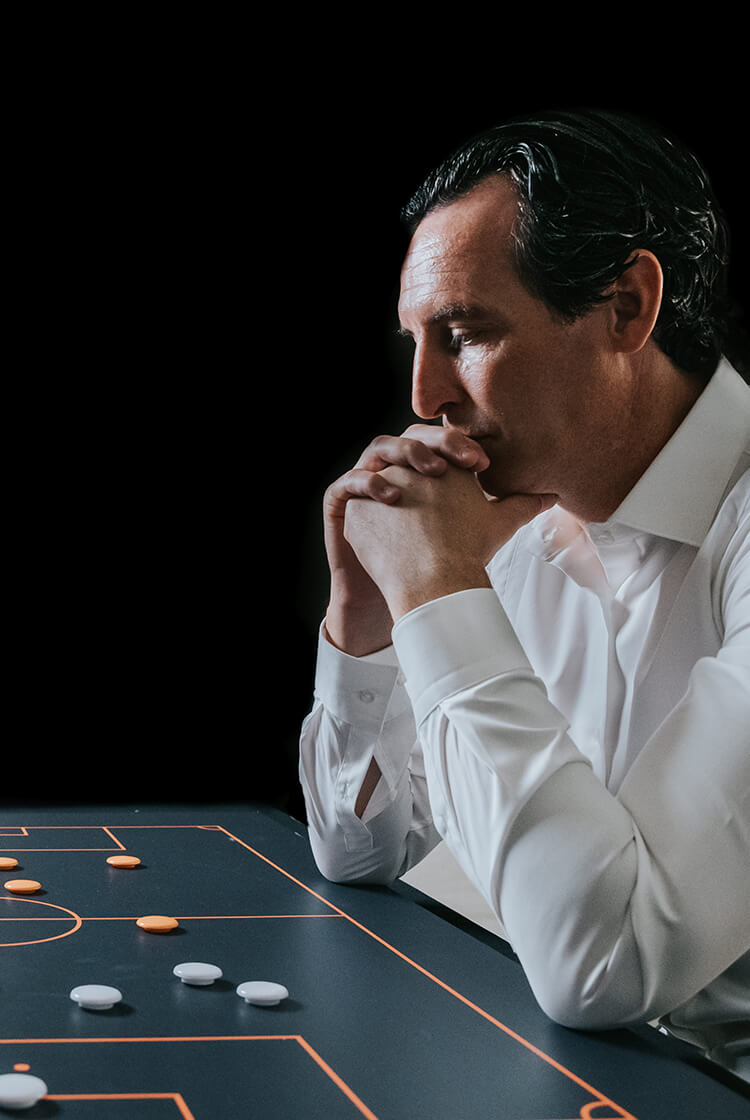 Sevilla were attempting to win their third successive Europa League trophy when they met Liverpool in the 2016 final in Basel. Jürgen Klopp's team were pursuing their first ever trophy under the German and qualification for the following season's Champions League, and were also confident in the knowledge that Daniel Sturridge had scored five goals in his previous eight starts.

It was Sturridge, with a truly world-class finish, who gave Liverpool the lead in the 35th minute and who ensured that they led at half-time. Unai Emery, overseeing his penultimate match as the club's manager before his departure for Paris Saint-Germain, regardless resisted making changes to his team in the belief that doing so would have undermined their prospects of succeeding in making so difficult a comeback.

The Spaniard's conviction began to reward them as early as 17 seconds into the second half, with Kevin Gameiro's equalising goal; two further finishes from Coke Andújar gave them a commanding lead that Liverpool were ultimately unable to overcome. Speaking exclusively to The Coaches' Voice, Emery revisits the approach that ensured their success, and that meant his team not only overcoming talented opposition but one of the most respected managers in the world. 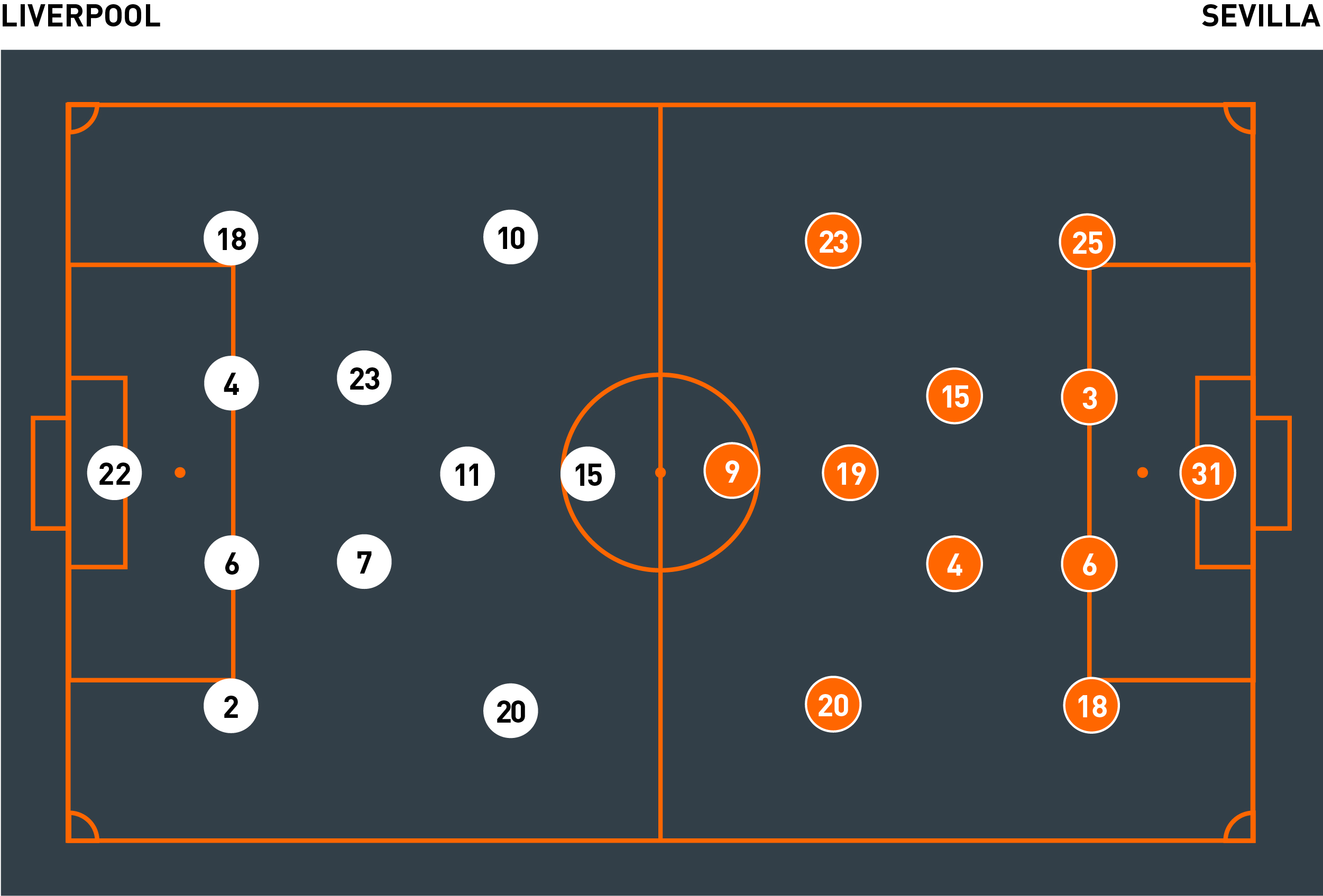 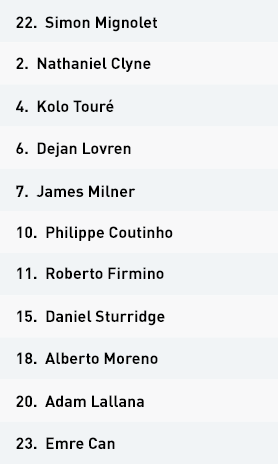 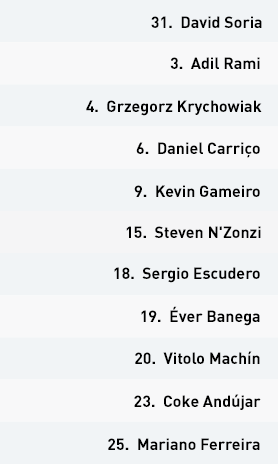