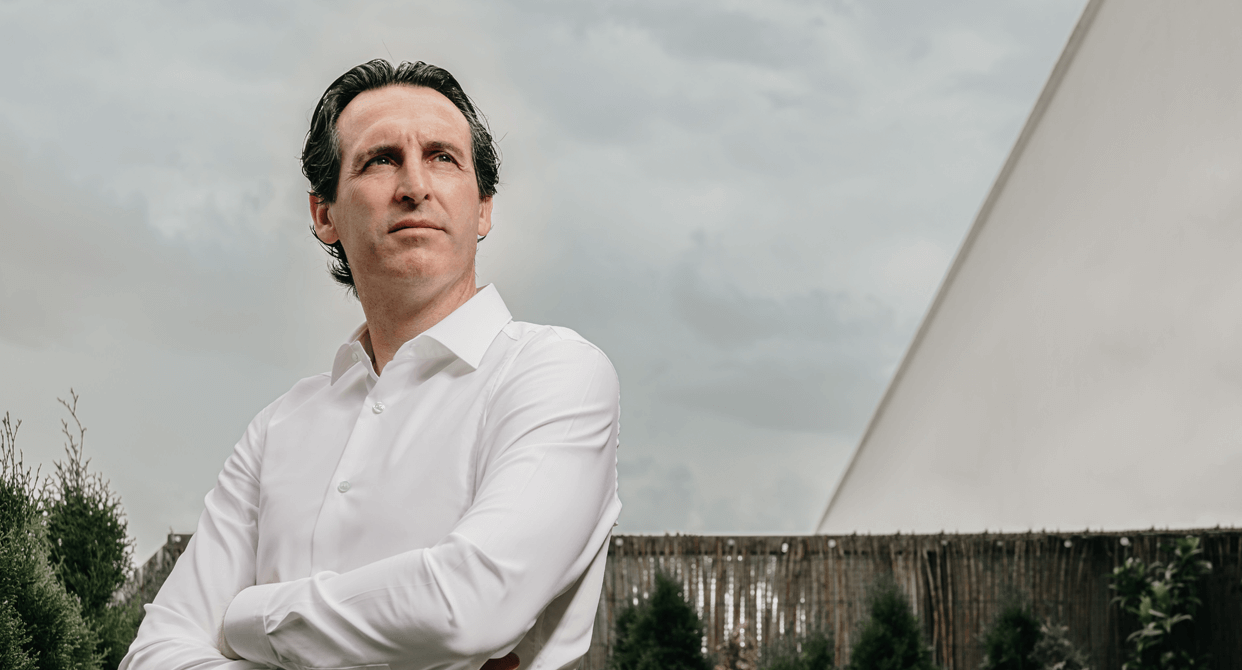 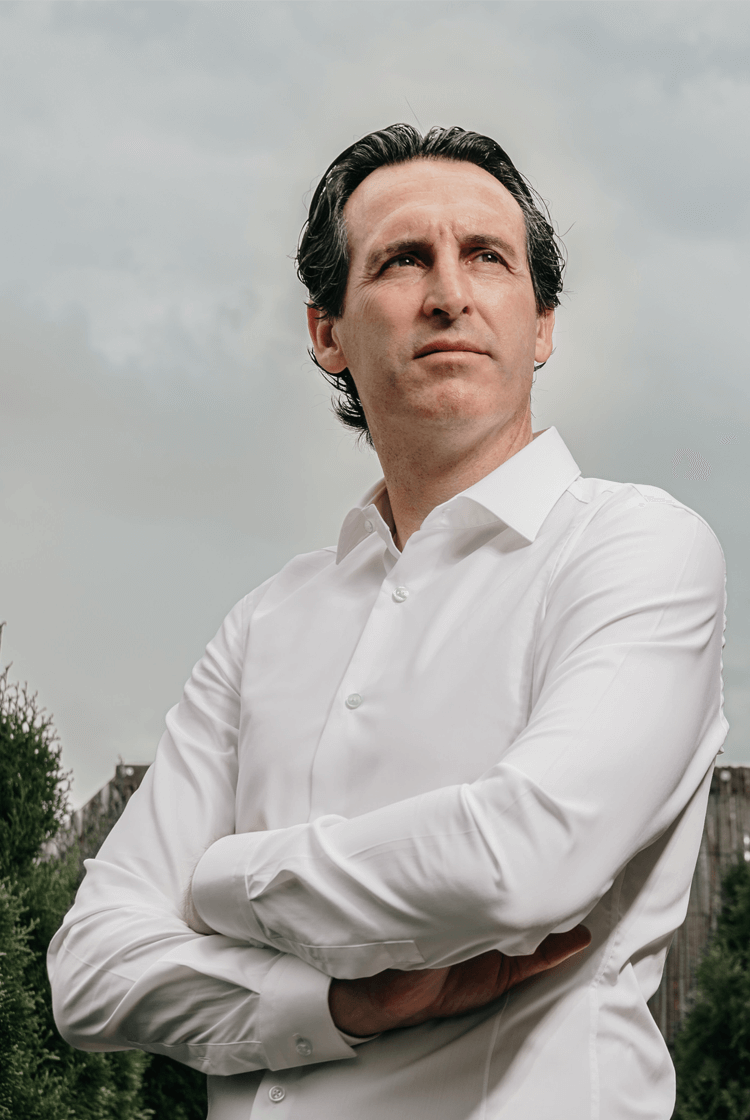 "When I came to Arsenal, the truth is that the first task was for me to adapt to what Arsenal represents"

Unai Emery was given the unenviable task of replacing none other than the great Arsène Wenger as Arsenal's manager when the Frenchman departed after his remarkable 22-year reign. The Spaniard, who had proven himself in La Liga with Valencia and Sevilla before succeeding again with Paris Saint-Germain in France's Ligue 1, was not only being asked to succeed one of the most influential managers of all time, but to do so at a club steeped in tradition, and in his first position in English football.

What followed, from May 2018, was a promising first season in which he led them to fifth in the Premier League and the Europa League final – unlike at several other clubs, their rivals Chelsea and Manchester United among them in the modern era, the challenge of succeeding so popular a manager appeared to have been overcome. Speaking exclusively to The Coaches' Voice, Emery revisits his time in London, and what he refers to as "the beautiful side" of the English football culture.