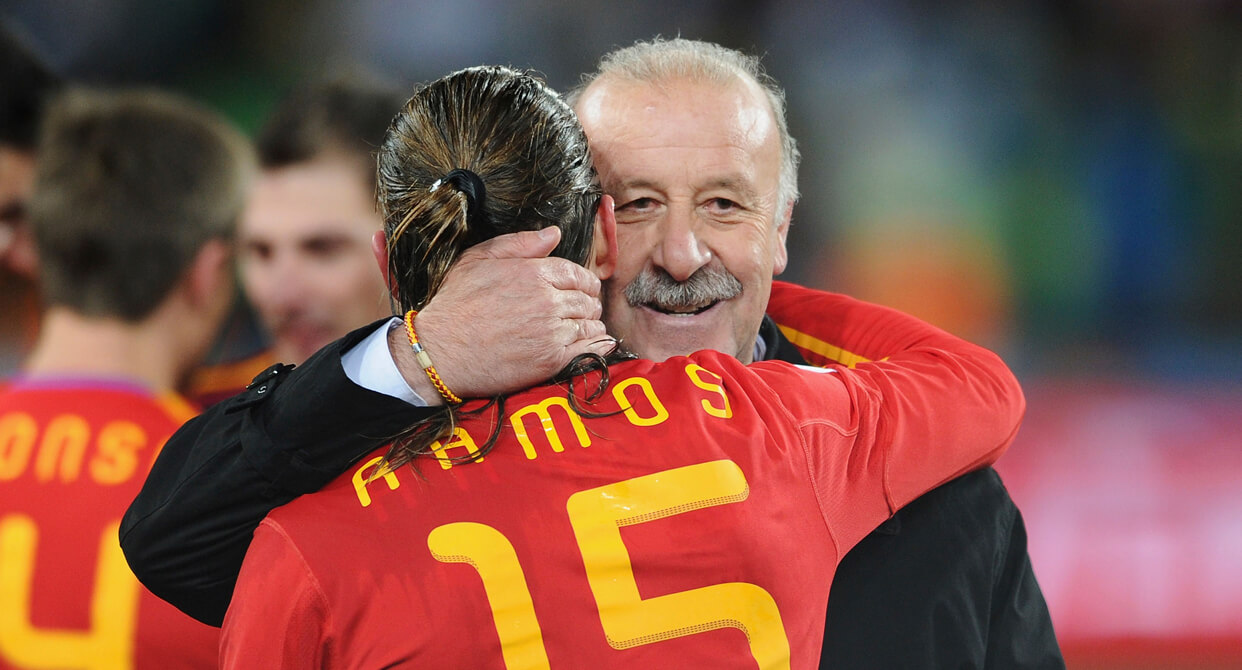 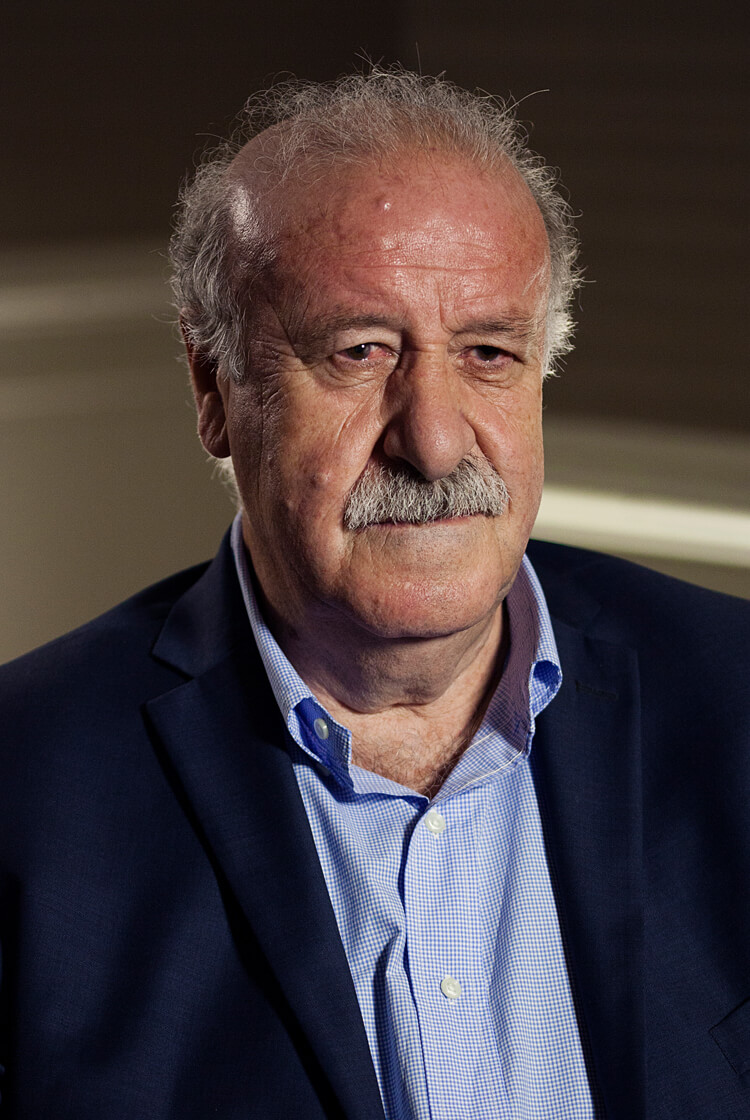 "Trust is essential. It is more important than knowledge, capacity or work ethics. If the manager doesn’t have trust, if he is not close to the players, he will not achieve success"

When Vicente del Bosque took over as head coach of the Spanish national team in 2008, he inherited a squad that had become European champions under the guidance of Luis Aragonés. The former Real Madrid manager, who had won two Liga titles and two Champions Leagues during his time in charge, set about adapting and developing his group of players in preparation for the ultimate challenge – winning the World Cup for the first time in Spain's history.

Here, in this exclusive feature with The Coaches' Voice, Del Bosque tells the story of that journey in his own words. He recounts his first moves when taking over from the admired Aragonés, explains how he worked to combine the strengths of players from Real Madrid and Barcelona, and relives the rollercoaster ride of the World Cup in South Africa – which started in a shock defeat to Switzerland and ended in a World Cup final against the Netherlands.