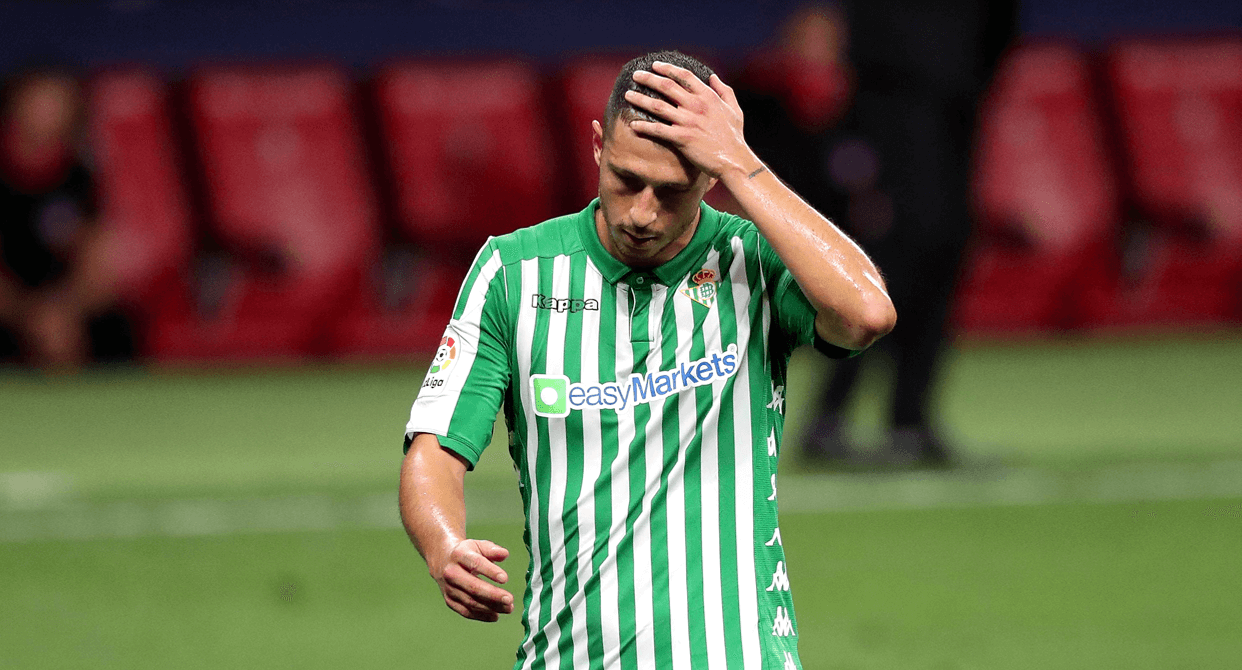 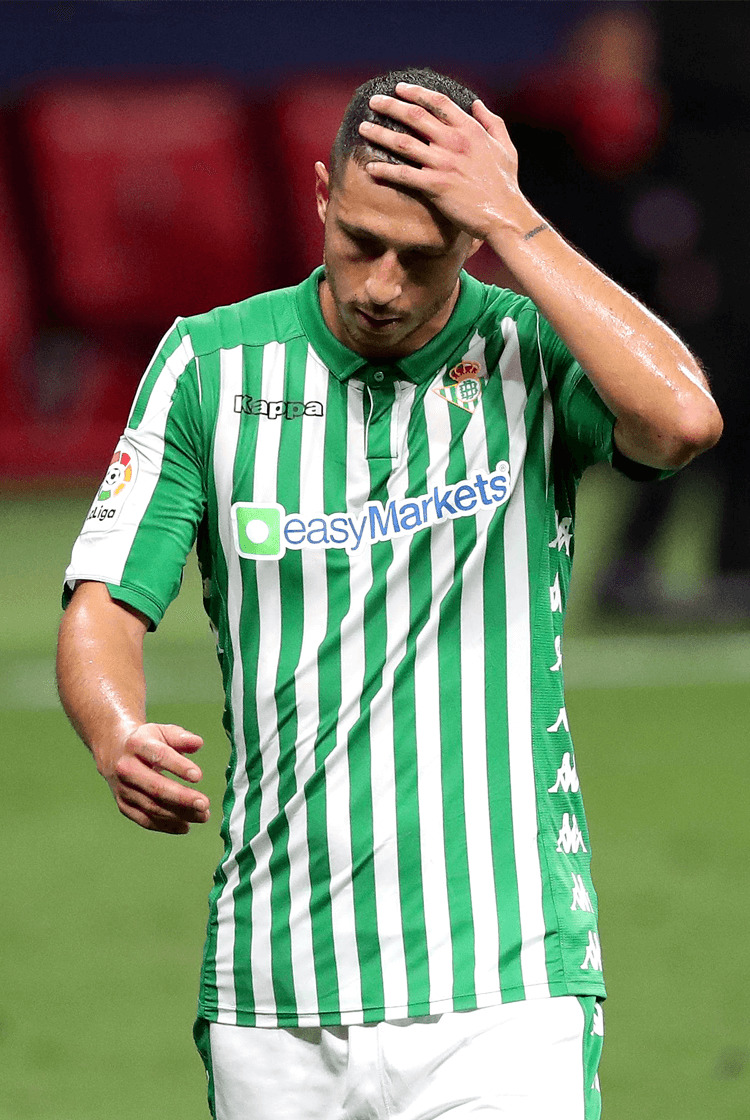 Profile
Guido Rodríguez was already a regular for Argentina's national team when Real Betis invested a reported €4m to recruit him from Mexico's Club América in January 2020, months before his contract was due to expire. Agreeing a four-and-a-half year contract with the then-25-year-old, they also secured him for what are expected to be his finest years.

In a new-look team showing promise under Manuel Pellegrini, as he does for Argentina, Rodríguez is relied on to provide the stability their many attacking talents require, and he has continued to impress while doing so. If he was one of the most consistent and influential players in Liga MX, his manager at América, Miguel Herrera, months later recognises the extent to which they continue to miss him. "You don’t have to look long to know that we still haven’t found a substitute for what he did and what he gave us," Herrera said. “It has cost us the balance that Guido gave us, but Guido is no longer here. We cannot be thinking about what he was giving us. We have to think about what our players are giving us now.”

Tactical analysis
Rodríguez is at his best operating as a defensive midfielder, even if his versatility and imposing frame – he is 6ft 1ins – makes him capable of performing further forwards. He excels at winning possession when defending one-on-one, largely via well-timed tackles and the sound judgement that means him closing down the relevant spaces that would otherwise exist.

He is similarly comfortable when contributing to building possession, and ensuring a sense of balance is maintained in midfield, through anticipating the opposition's movements and adjusting his body position accordingly. The aggression he applies to doing so contributes to his effectiveness, and ultimately his teammates' ability to progress forwards.

From his favoured position at the base of midfield, Rodríguez constantly scans his surroundings to build a picture of what is unfolding around him. If he detects a potential overload, he swiftly attempts to capitalise, and is therefore particularly effective at the point of transition, when he prioritises playing to those in superior attacking positions and with greater attacking potential.

On the occasions he is contributing in the final third, he is similarly effective at detecting the position from which he can provide the greatest support, often leading to him receiving the ball, and shooting at goal. Though not a regular goalscorer, he is also strong in the air, when he proves difficult to mark and capable of jumping with height, and comfortable at taking the ball with his back to goal before (below) again passing it to a teammate in a position to attack or even shoot.

When he is required to defend, Rodríguez is comfortable withdrawing into central defence to provide the balance needed there on the occasions a defender has been drawn out of position, or has advanced to either close down a space or an opponent, and he willingly remains there until his teammates are able to recover their shape. His determination when marking and defending one-on-one, either in midfield or defence, also means that he is rarely beaten in those circumstances.

Naturally powerful and quick, it is throughout the pitch that he proves a capable defender. He has regularly been seen reacting first to negate potential counters, and anticipating deliveries and heading clear (below).

Role at Real Betis
Since his arrival from América, where he often featured within the double pivot at the base of their midfield and provided the foundation to their attacks and the balance that contributed to their success, Rodríguez's role at Betis has been to provide a consistent defensive presence in midfield. He consistently offers support at losses of possession, when he will react and work to recover the ball.

During his time in Seville he has developed a fine understanding with the talented Sergio Canales, encouraging him to play with greater freedom, and freeing him of many of the defensive responsibilities he would otherwise be presented with. He also supports the central defenders behind him (below), contributing to building play in the defensive third, and often providing the link between defence and midfield, at times by operating between the lines.

When from those positions he makes recoveries, he often initiates counters by playing forward passes, or through balls. For Argentina, Rodríguez consistently features in central midfield alongside Leandro Paredes, regardless of whether they are organised into a 4-4-2 or 4-2-3-1.

Alongside Paredes, his qualities give Lionel Messi, Giovani Lo Celso and Sergio Agüero the freedom they relish, and the ability to attack on the counter. With their options remaining so much stronger in the attacking than the defensive third, Rodríguez is proving particularly key.