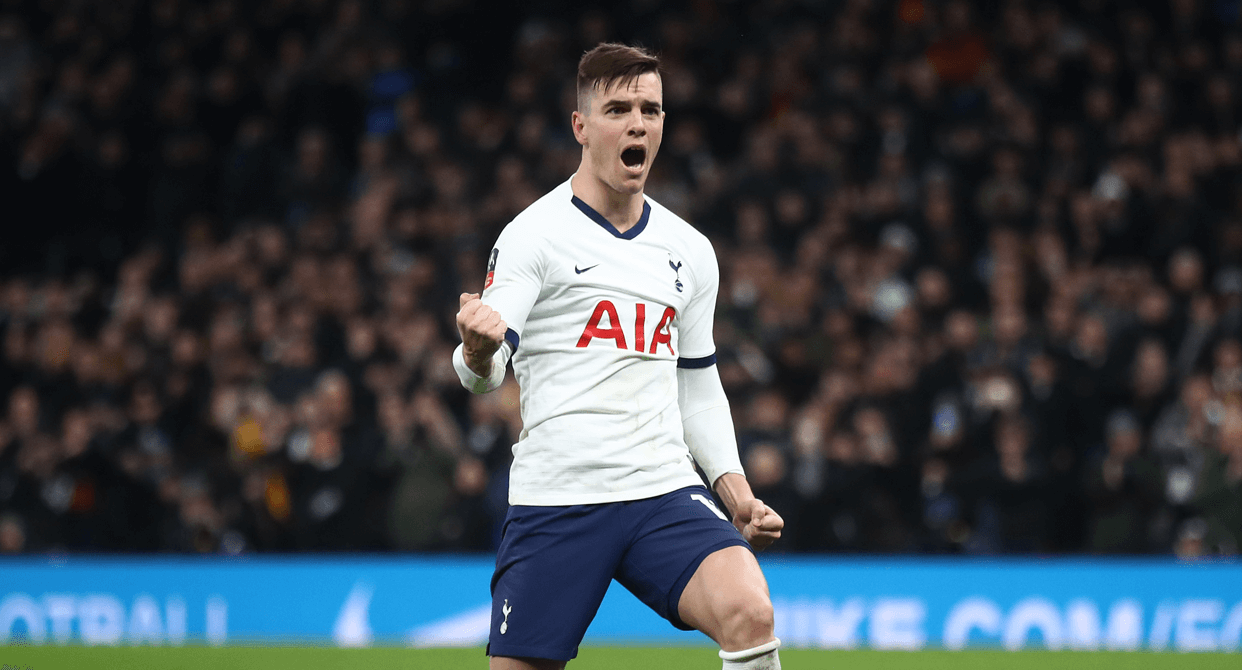 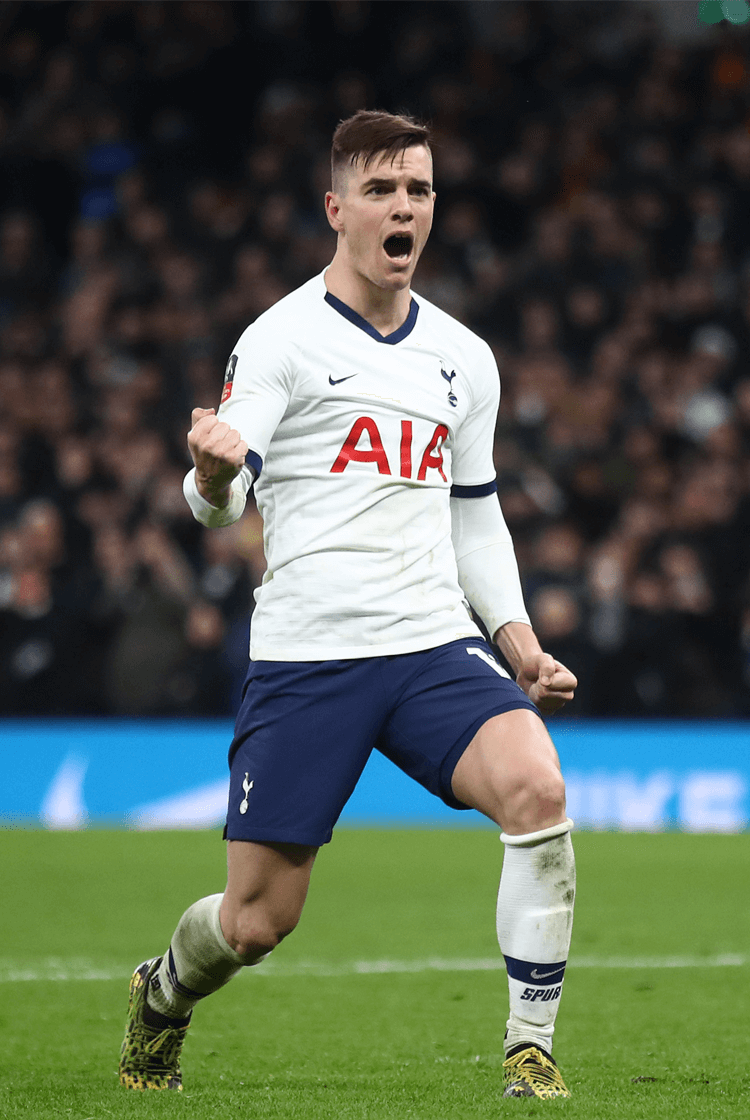 Profile
After a slow start in the Premier League following his move to Tottenham on a season-long loan from Real Betis, Giovani Lo Celso has made himself a key component of the team José Mourinho is rebuilding. His importance was highlighted in January 2020 when Spurs triggered their option to make Lo Celso’s move permanent, with Mourinho under no illusions as to his increasing importance following Christian Eriksen's departure to Inter Milan.

“When I arrived, Lo Celso was not playing,” Mourinho said. “I didn’t believe in him or understand him immediately. Three or four months later, Giovani is phenomenal. I can imagine that if I came in July, I would again be in a grey area with Giovani. No. Next season I know exactly what Giovani can give.”

Tactical analysis
Lo Celso is a versatile player with brilliant attacking qualities who can play in any central midfield role and, at Spurs, has also played from the right. He brings an engine to midfield – both with and without the ball. When he plays further forwards he withdraws to receive possession in central midfield, contributing to him adopting a position with his back to the opposition's goal but, given his ability to turn in limited spaces and that he excels in securing the ball with his first touch and spinning quickly, doing so rarely holds him back.

He consistently provides a passing option and has the intelligence to vary his game in response to opposing defenders. If the opponent remains in a compact shape, Lo Celso remains advanced and on the move in an attempt to receive possession on the run in more threatening spaces, and he can do so because he has such a fine first touch and will take that touch with a view to progressing play.

He also has the valuable ability to exploit spaces in between the lines while doing so. If he is in possession in these pockets of space he can both spot and execute forward passes to those running in behind, and he is able to play incisive balls towards them (below). This has become particularly crucial since the departure of Eriksen, previously Tottenham’s main creative influence. The more his new teammates have found Lo Celso in those positions, the more threatening they have become, even if the absences of Harry Kane and Son Heung-min have reduced the potential return on his through balls, with Erik Lamela and Dele Alli less willing to run in behind, and Lucas Moura struggling for form.

He is at his most effective in those more advanced positions, and on the half-turn, but as he proved during his time at Paris Saint-Germain he can also play deeper in midfield. He averaged more tackles per 90 minutes than any other PSG player in his one full season in France, with 3.9; he also ranks third for Spurs during 2019/20, and is behind only defenders Juan Foyth and Serge Aurier.

He is actually particularly useful in deeper positions when attempting to dribble against a team applying a press. As well as helping to break lines, his ability in possession can relieve pressure on those playing behind him. His close control means he can beat opponents and then wriggle away, but he is also fast and can beat them for pace, as he did with one particularly impressive run at home to RB Leipzig in February (below), when he drew comparisons with Gareth Bale.

As he showed with his nine league goals in his final season in Seville he provides a goal threat from midfield, even if he is yet to score in the Premier League. To do so he must improve his body shape and the timing of his runs forward – to create a position to shoot when receiving possession, instead of looking to play a pass.

Role at Tottenham
During his first season in England, Lo Celso has been one of the positives for Spurs when they have largely underwhelmed. If he required time to settle after his first few months were disrupted by injury, by the time the football calendar was halted by the coronavirus outbreak he had become one of their most important players. His versatility had contributed to him requiring that time; he can play anywhere in midfield, so while Eriksen remained in London, Lo Celso struggled to find a position, and spent time wide on the right.

When Spurs needed a solution in central midfield – Moussa Sissoko and Tanguy Ndombélé suffered injuries, and Eric Dier and Victor Wanyama had underperformed – Lo Celso was the first of many attacking midfielders to be sacrificed and withdrawn into a deeper position. He represents a capable deputy there, but becoming that deputy removes him from where he is at his best.

Without a single goal or assist in 19 Premier League appearances, however, the Argentinian regardless needs to continue to improve in the final third. A player of his ability should provide more goals and assists, even if he often plays the ball before the final ball (above).

When he adopts a deeper role, there are similarities with Mousa Dembélé, whose absence Spurs have felt since his departure in January 2019. Dembélé could dribble out of most situations and had developed into one of the finest midfielders in the Premier League, and without getting into positions to score. Lo Celso does not possess his strength, but he can beat opponents extremely effectively. If he doesn’t improve his productivity, his future could instead lie deeper in midfield, from where he would provide respite for Spurs' defence and be responsible for starting, rather than almost concluding, attacks.