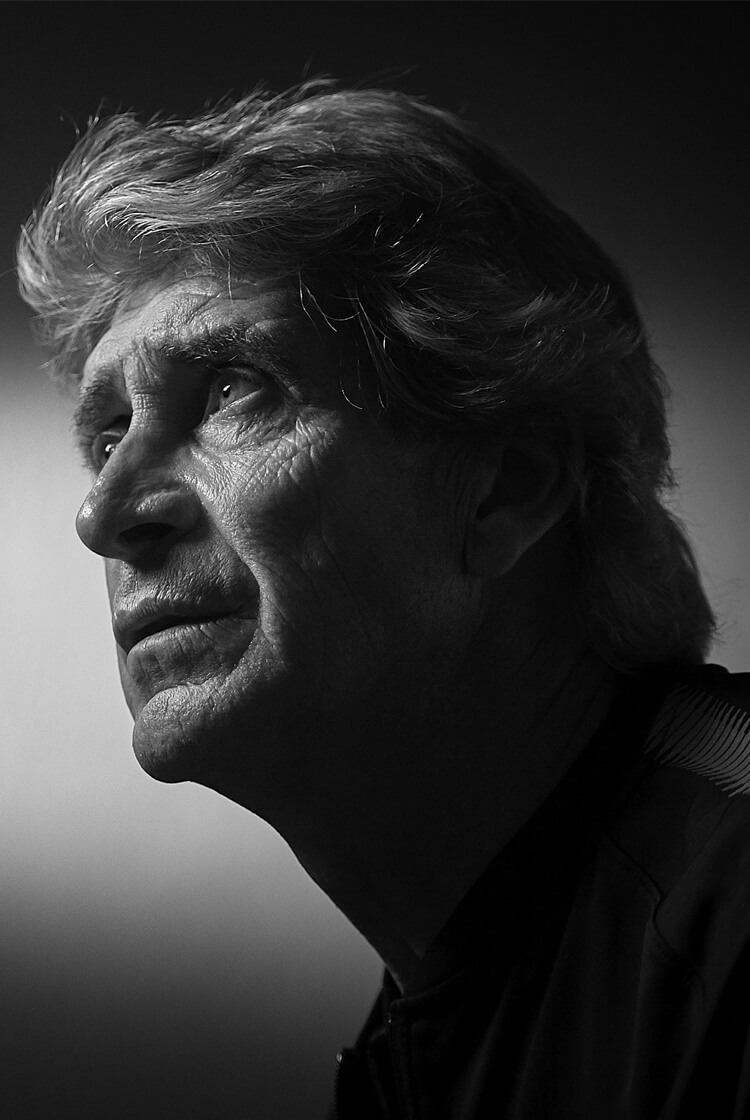 Manuel Pellegrini has managed in leading leagues and at clubs across the world, from River Plate in Argentina to Real Madrid in Spain's Liga and Manchester City in England. Speaking exclusively to The Coaches' Voice, the Chilean who led City to the Premier League title in 2014 reveals how he has learned to manage his players, and what it is he demands from them.