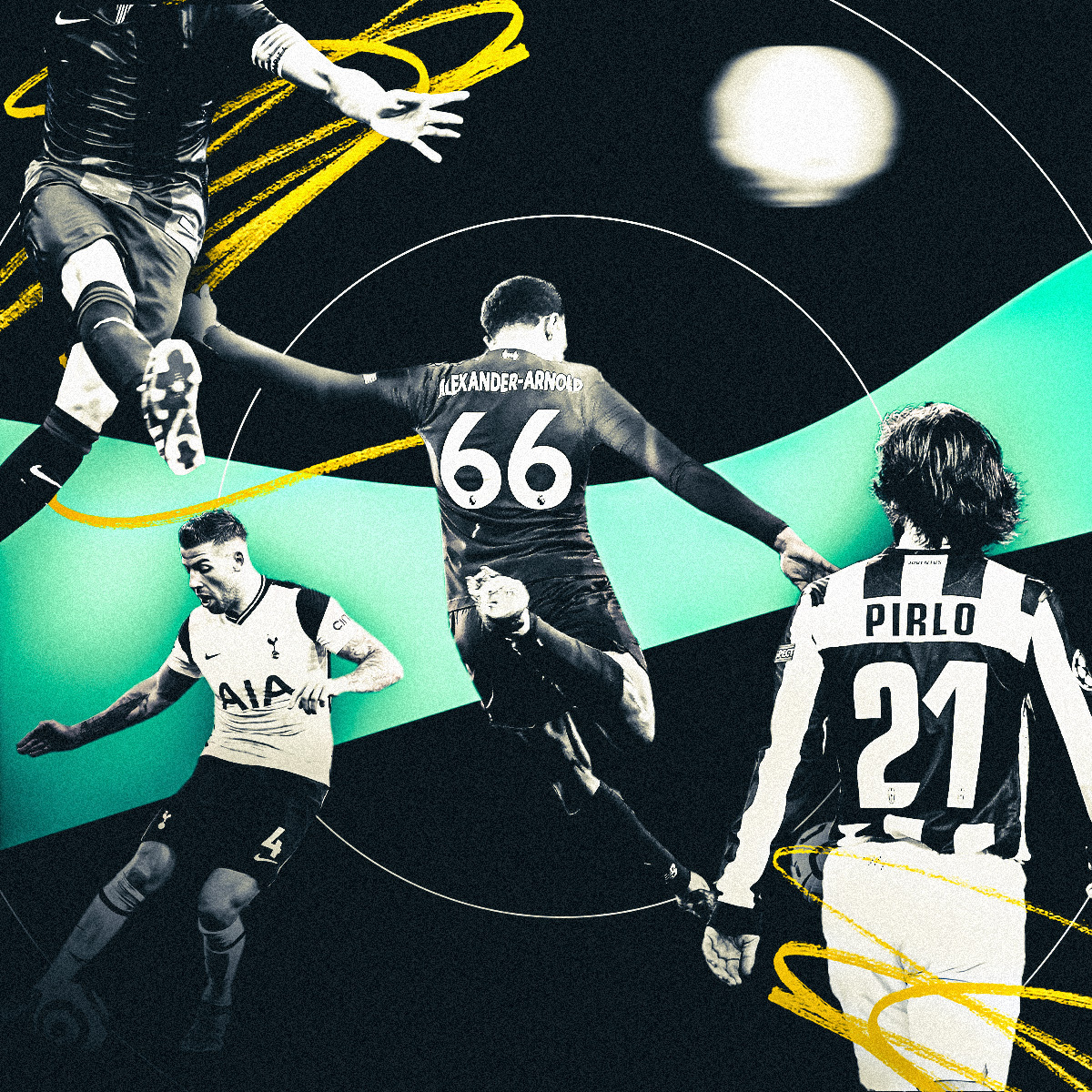 What are switches of play?

Width is an important attacking principle in football, and switches of play help teams to exploit space in the wide areas.

What are the key elements of a successful switch of play?

The main focus of switching play is to help progress the ball forward by avoiding immediate pressure from the opposition, and in doing so exploiting space on the far side of the pitch. Therefore, accurate passing and well-timed movement from the receiver are key. The weight and angle of the pass are important, but the ability of the receiver to stay onside, often via a curved run, can help them receive a successful switch of play and even get in behind the opposition (below) .

The receiver’s first touch is also important. As the ball travels across the pitch, the receiver must scan to assess the opposition’s press, and where the space is to take their first touch into.

What should teams do when defending a switch of play?

Once a switch of play happens, the defending team must apply pressure to the receiving player as quickly as possible. Whether that’s through an individual player jumping out to press or an entire unit sliding across the pitch, defenders must close the ball down quickly to restrict the receiver’s progress. An aerial pass should act as a pressing trigger for the defenders, as this type of pass can be difficult to control, especially first time.

As the opposition may receive a switch of play close to the touchline, defenders may find it beneficial to curve their approach to help lock the ball on that side of the pitch, and prevent access back into the centre.

Once the ball has been controlled in the wide area, the rest of the out-of-possession team must work across to support any player who jumped out to press. This is especially important when a team is defending deep, as they will need to move across to protect the goal.

Who are the best players at switching play?

As an attacking right-back, Alexander-Arnold has a fantastic range of passing and crossing, and the ability to accurately switch play with either foot. For Liverpool, he has the ability to find the space in behind the opposition’s back line for the far-side winger to run on to (below). He does this particularly well following transitions, while during sustained periods of possession he often switches to left-back Andy Robertson, who then drives forward and looks to get a cross into the box.

The central defender has been among the most consistent long passers in Serie A for a number of seasons, usually from a position as the middle centre-back in a back three. As well as playing long, central passes to look for a run in behind, Bonucci can accurately switch play to either side of the pitch, often targeting the advancing wing-backs. When Juventus use a back four, Bonucci will more frequently look for a dropping centre-forward (below).

The former Ajax and Tottenham defender has also operated in a central role in a back three, as well as in a back line of four. Alderweireld’s deft passes help to find advancing full-backs, either to feet (below) or for them to receive on the move. He is able to accurately drive the ball across the pitch, with his low-trajectory passes capable of penetrating opposition defences.

Which other players have excelled at switching the play?

What are the benefits of switching play?

As switches of play target the opposite side of the pitch, this can help avoid opposing players by moving the ball quickly into a large area of available space. Switching play also helps avoid counter-pressure immediately after possession is regained.

During longer periods of possession, a switch of play can be used after drawing the opposition towards one side of the pitch. Leaving one player on the opposite side to receive a switch of play can lead to dangerous one-on-one situations an attacking team can exploit. Teams with particularly strong wingers or attacking full-backs will build aggressively on one side, before switching to find a player who can then attack in space.

If the opposition has weak full-backs or wing-backs, or a team aims to attack through crosses, then switches of play can help create positive attacking opportunities more often.

What are the disadvantages to switching play?

Switching play requires high-quality passing and technique to find a teammate a long distance away. The passer also needs to be able to play a ball that matches up with the receiver’s movement to allow them to receive on the move if possible. These passes are highly skilled actions, and very difficult to perform consistently. As they are usually played over or through several opponents, they also come with a great deal of risk. Poor or misplaced passes can spark an opposition counter-attack if your team is out of shape.

When up against an organised, compact and deep block, switches of play can help work the ball around the opposition, but not necessarily through them. If the opposition sets up in a low block, then they can usually clear any crosses following a switch of play.