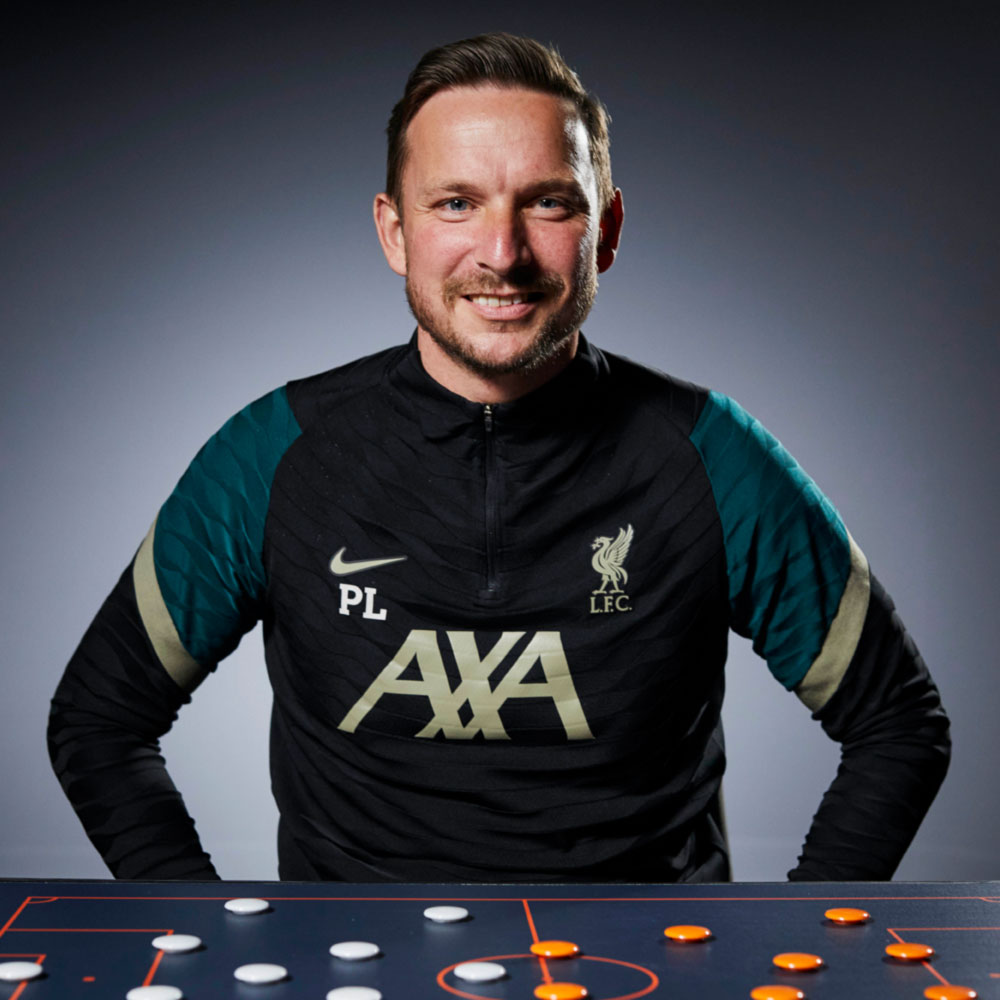 Anfield has played host to some of the most iconic European Cup and Champions League nights in the tournament’s long history, but perhaps none quite as dramatic as the 2018/19 semi final second leg against Barcelona.

Trailing 3-0 after a first leg featuring some Lionel Messi magic, Jürgen Klopp and his team faced an uphill task made even steeper by the absence of two of their vaunted front three – Mo Salah and Roberto Firmino – for the return. But the hosts produced a fearless and relentless display, both on and off the ball. Two goals apiece from Divock Origi and Georginio Wijnaldum secured the 4-0 win that saw Liverpool through to a Champions League final they would win against a Tottenham side managed by Mauricio Pochettino.

How did Liverpool defeat Barcelona?

In this brilliant and exclusive Masterclass, Liverpool assistant manager Pep Lijnders gives us an incredible and in-depth insight into the team’s tactical approach on the night. Off the ball, he explains how the team set up to limit the inevitable threat of Messi, as well as former Liverpool heroes Luis Suárez and Philippe Coutinho. He also reveals who the coaching staff viewed as the key players for Barcelona, and how the team worked to control their influence. He goes on to explain how, on the ball, Liverpool refused to change their approach despite missing both Salah and Firmino; and how the relentless approach of the players on the ball helped them create the defensive doubt and overloads that unsettled the Barça defence from the first minutes.

It’s a sensational insight into one of the great Champions League performances from the almost unique perspective of an influential member of the victorious coaching team.