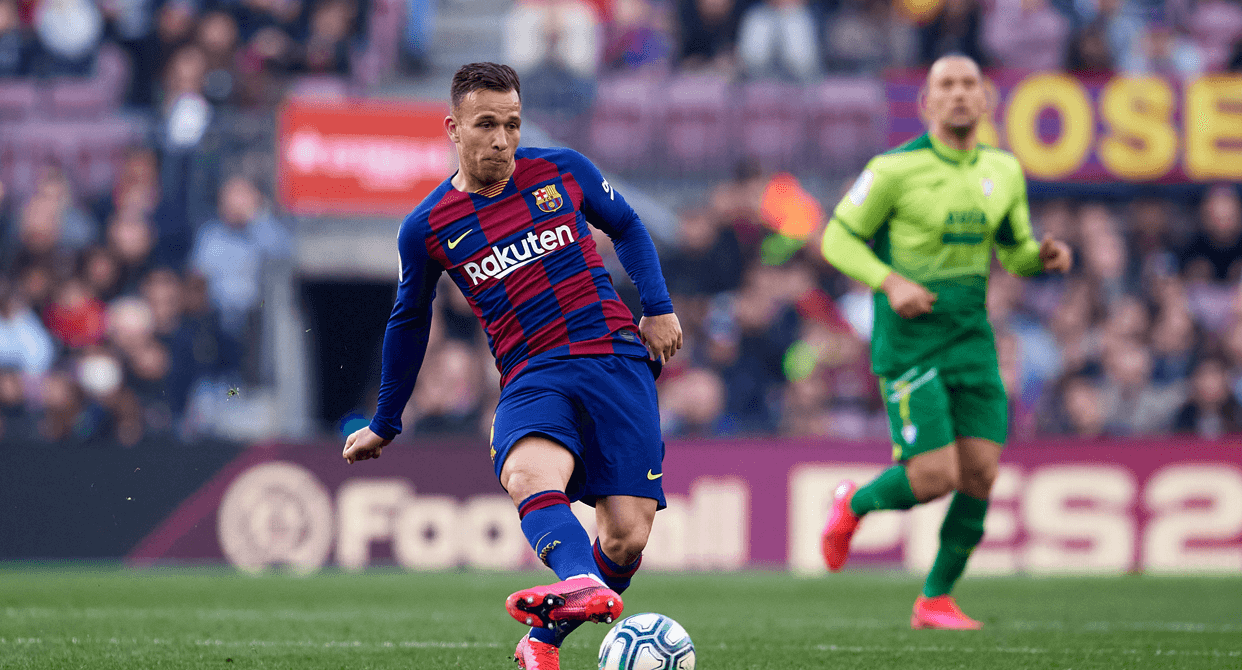 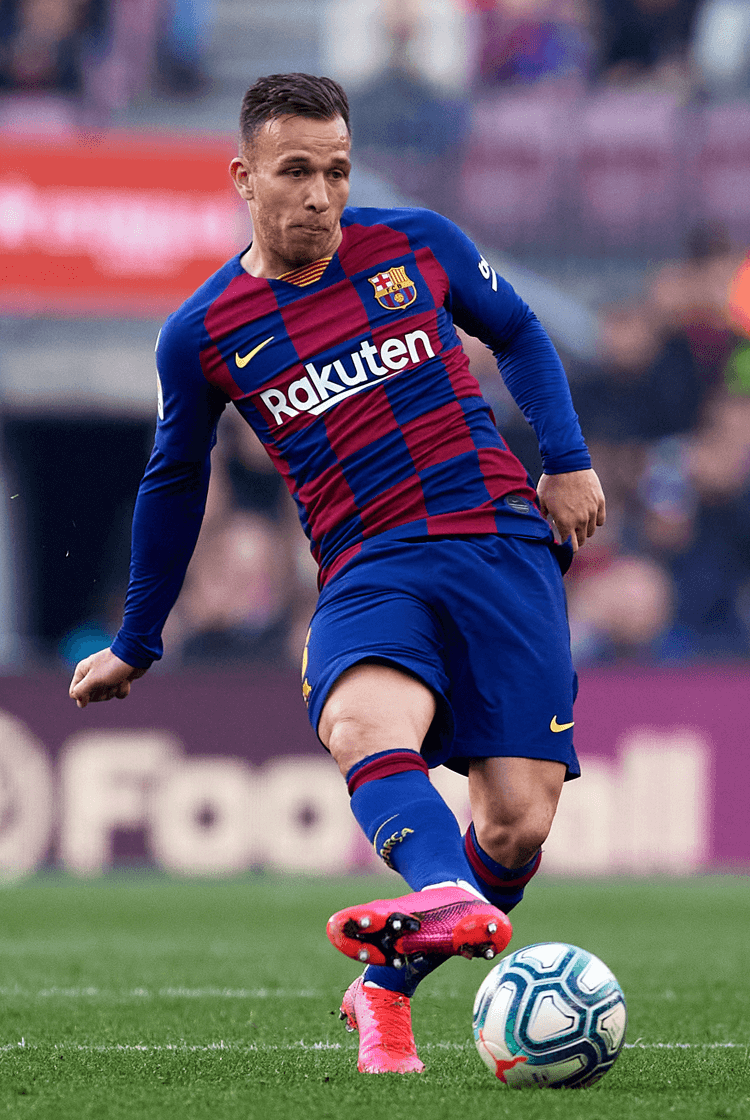 Profile
Barcelona were widely considered to have taken a significant risk when they agreed to sell Arthur to Juventus, regardless of the initial €72m they will receive and confirmation that they will sign Miralem Pjanic from Italy's leading club. There remained optimism that, alongside Sergio Busquets and Frenkie de Jong, Arthur was capable of featuring in a midfield that one day may have been considered worthy successors to the Xavi-Busquets-Iniesta axis that so impressively inspired such success.

Barca's potential loss, however, is as widely expected to represent Juve's gain. In Pjanic, Aaron Ramsey, Sami Khedira, Blaise Matuidi, Adrien Rabiot and Rodrigo Bentacur they perhaps already had the finest midfield options in club football – and to the extent that Emre Can became so peripheral he had little choice but to leave. Within those options, Brazil's Arthur could even emerge as the most important of all.

Tactical analysis
Arthur has featured as a defensive midfielder, and towards the left and right of a midfield three, during his career. He is a fine technician, and therefore comfortable receiving possession under pressure. If he is being pressed near his goal he will retain both an awareness of what is unfolding and the ball, often because he has planned the pass he will play before it has been received.

He can often be seen operating in the left half-space or drifting towards the centre of the pitch; in both areas he excels at receiving on the half-turn and then advancing possession via a diagonal pass towards the relevant full-back or winger (below). When a forward passing option is not available, his exceptional balance and control contributes to him keeping the ball away from pressure; his speed on the turn and swift movement away from pressing opponents often proves particularly influential.

As he matures, to fulfil his undoubted potential, Arthur will need to improve the frequency and quality of the vertical penetrations he attempts from deeper positions. He often remains cautious when playing the ball, when riskier passes would otherwise contribute to him posing an increased attacking threat.

He is yet to demonstrate the craft Busquets excels with when assisting builds from a deep position and started by a goalkeeper; his passing ability and composure under pressure should also make him competent at dictating play from inside the defensive third, but he is yet to do so consistently. That he can dribble and twist away from markers is why he evades the pressure opponents apply, when it would often be preferable for him to instead pass out of that pressure; that potential looseness with the ball can even risk conceding it in dangerous positions.

It is when he progresses into the attacking half that Arthur's ability to retain possession is of the highest order. He prioritises supporting around the ball, and clipping passes into the spaces behind defences into those making forward runs (below); he also consistently has an impressive pass success rate.

He is similarly adept when attacking one-on-one. A further strength involves him pausing in possession to draw opponents before progressing beyond them with his close control, often through using the balance that means he can take numerous small touches in different directions without slowing down.

Role at Barcelona
Arthur is most commonly selected on the left of the three-strong midfield or midfield diamond Quique Setién has so far preferred at Barca, encouraging him to adopt the positions he favours in the left half-space, and from where there are those capable of complementing his qualities in potential combinations. There are also few adaptations he would need to make to impress in the systems Maurizio Sarri favours at Juve.

Similarly to Pep Guardiola at Manchester City, Sarri prefers his central midfielders to operate as advanced attacking midfielders. At Barca, Arthur mostly contributes in front of the opposing midfield before moving forward as possession is progressed, but he is comfortable when he does so. If he is used towards the left of Juve's midfield, his priority may even become sliding passes between an opposing central defender and right-back and into the runs of Cristiano Ronaldo.