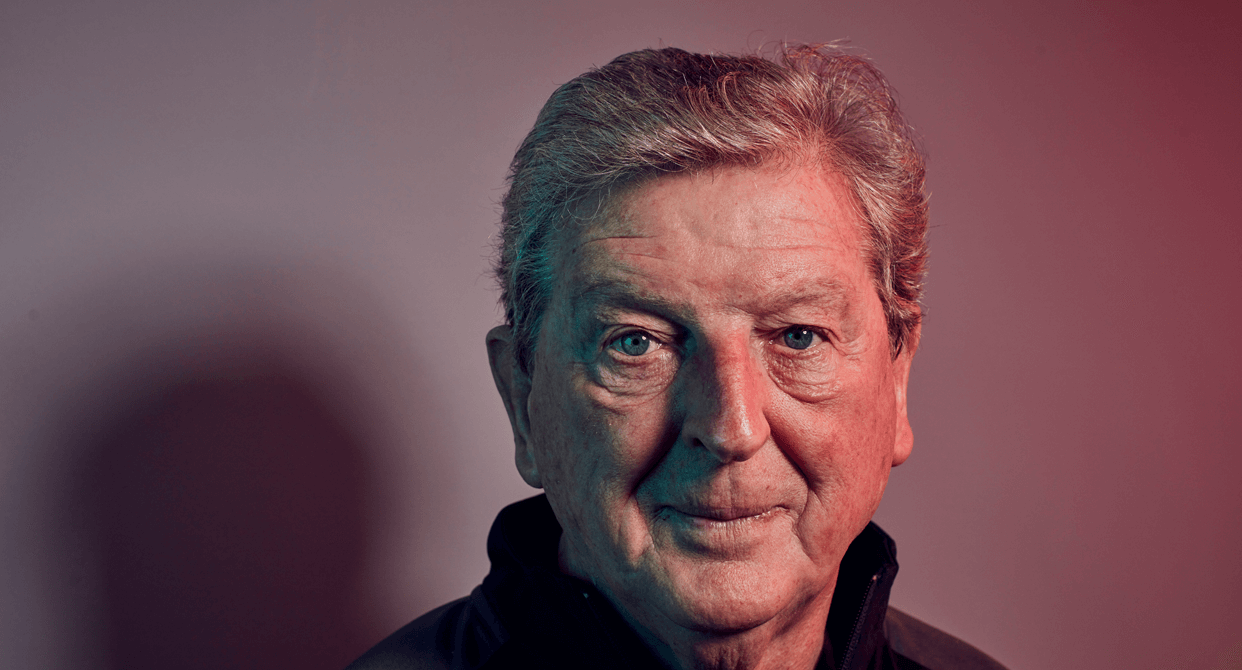 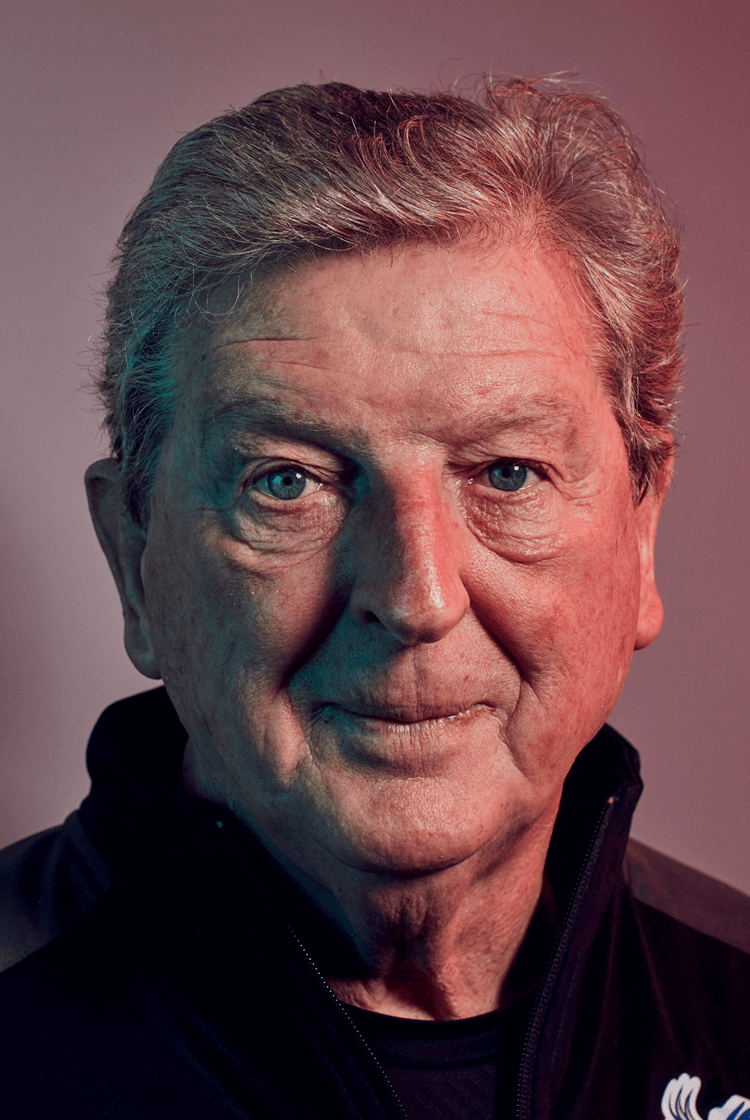 When Serie A Was King

When my first spell as manager of Inter Milan started, the Premier League was still in its infancy.

It was 1995, and Italy was the country the top players gravitated to – it's also where the money was. There weren’t £1m wage earners in England then, but there certainly were in Italy.

Many of the world’s stars were playing there – the finest Netherlands, Germany and Brazil internationals all came to Italy. In that respect, it was a fascinating league.

It was much like the Premier League is today. Every week you’d look at the teams, and each would have three extremely good foreign players who were household names.

The passion in Italy was also just like it is over here. Clubs mean an awful lot to their fans, who showed up in big crowds, because every game was of vital importance.

That intensity was the biggest change from anything I had previously experienced in my career. At Malmo, for example, the pressure was nothing like that. When you’re winning all of the time there, life can even become quite easy.

"The Premier League was viewed as a much better environment than Serie A. It was considered a different world"

It was amazing to work for Inter when I did. But I wasn’t as prepared then as I should have been for the enormity of the club.

Even if I wasn’t young in terms of age, I was probably quite young in my mental preparation for taking on such a big job. I was fortunate that the two men who meant most during my time there, Massimo Moratti and Giacinto Facchetti, supported me through that by constantly encouraging me – and not taking the chance to get rid of me.

Juventus and Inter were the two biggest Italian clubs by a street. We had several hundred fan clubs dotted around the whole of Italy, so it wasn’t a question of half of Milan being interested in our fortunes – it was virtually the whole country. The biggest derby is still Inter-Juventus, not Inter-Milan.

That intensity. Giacinto used to say to me: “This will come to England. We’re advancing at the moment, but you’ll certainly catch us up, and it wouldn’t surprise me if you catch us up and go beyond us."

I sometimes used to complain about certain aspects of Italian football. One of them, which was big at the time, was the judicial processes that the television companies ran after every game. A panel of experts would pull the team apart – that meant the coaches, and the players, and the owners.

When I went back to England with Blackburn after leaving Inter, I came across people like Gianluca Vialli and Ruud Gullit (above), who had played in Italy. At that time, it was considered a different world. The Premier League was viewed as a much better environment than Serie A.

It was so much more relaxed. It was all about the football in England then; you didn’t feel like you were in such a goldfish bowl, and that your life wasn’t worth living if you hadn’t scored a goal on the Saturday. But that's changed.

Very common in Italy was the suggestion that this coach or that coach wouldn’t be mangiare il panettone. That was the classic, every day of every week, when there was speculation about whether a coach would still be employed when the panettone goes around at Christmas. “Who’s going to be the next to go?”

"There were press conferences every single day at Inter Milan"

Of course, the flames were being fuelled by that speculation as well. It often led to the fans turning against people, and at that point it takes strong owners to really fight that sort of thing off.

I arrived in Milan with a certain confidence, because I was coming off the back of so many good results and slaps on the back with Switzerland, and before then in Sweden. But that didn’t prepare me for the type of reception that all managers get in Italian football.

I found dealing with the press very difficult. I perhaps would have found that easier had I been more fluent in Italian, or if I’d been doing it in my own language.

It was the first time that I’d ever had that situation where there were so many sporting newspapers that had to fill at least one page, every day, on Inter. So every day there were press conferences at the club.

I didn’t have to do every single one myself, but every day so much was being written in La Gazzetta dello Sport, Tuttosport, and more. There was an aura about the club and the place that I hadn’t experienced before – maybe in the odd international game, but nothing like that. It was a baptism of fire.

Unless you’re Pep Guardiola or Jürgen Klopp, every job that becomes available in England leads to: “Is he the right man?” Even José Mourinho had that when he joined Tottenham – even a manager of that quality.

During my two years at Inter, Milan were one club that had multiple different coaches. They were quick to get rid of people – even those of the quality of Arrigo Sacchi and Fabio Capello (above).

There are very few managers these days who are going to get the wholehearted backing of large groups of fans, because you have to have an almost faultless position in terms of perception. I was unfortunate, in that sense, with the timing of my arrival at Inter.

In the 1990s, there were a lot of foreign managers in the country – it would have been better if I’d been one of only two or three. There were only three foreign players allowed then in a matchday squad, so it was different in that way to what the Premier League has become.

While I was England manager, I attended Premier League games in which there might have been only one or two Englishmen playing. That certainly wasn’t the case in Italy. Every game you went to would have featured 16 Italians from the 22 out on the pitch.

Italy is also a cultured place, and Italians have an enormous sense of style. People came from miles around, right to the north of the country to Milan, to do their shopping at the Via Monte Napoleone.

As has also become the way in England – though less so in London, because it’s so cosmopolitan – you couldn’t go out too often without people either looking at you or wanting to talk to you. It was certainly like that in Milan.

It was a difficult place to go wandering the streets if you didn’t want to get involved with the fans. There was never anything I found too intrusive, though – nine times out of 10 people were pleasant and positive.

Inter was an amazing club to work for. But it was the quality of the people, and the fans, that was particularly memorable for me.