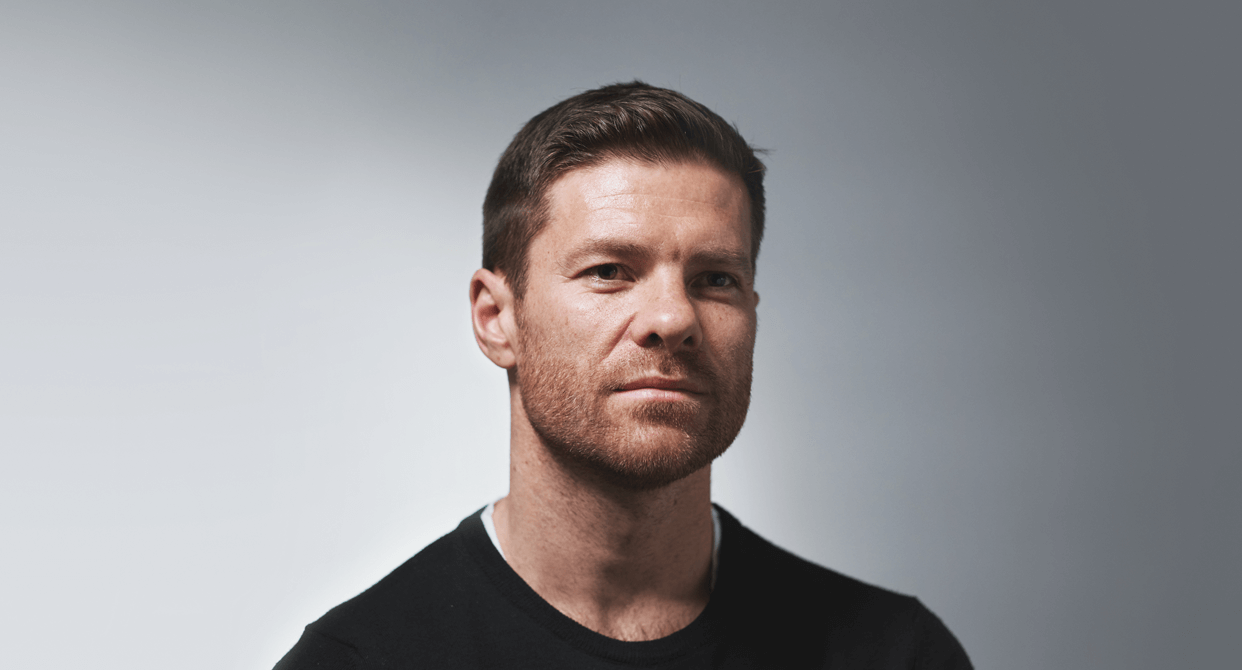 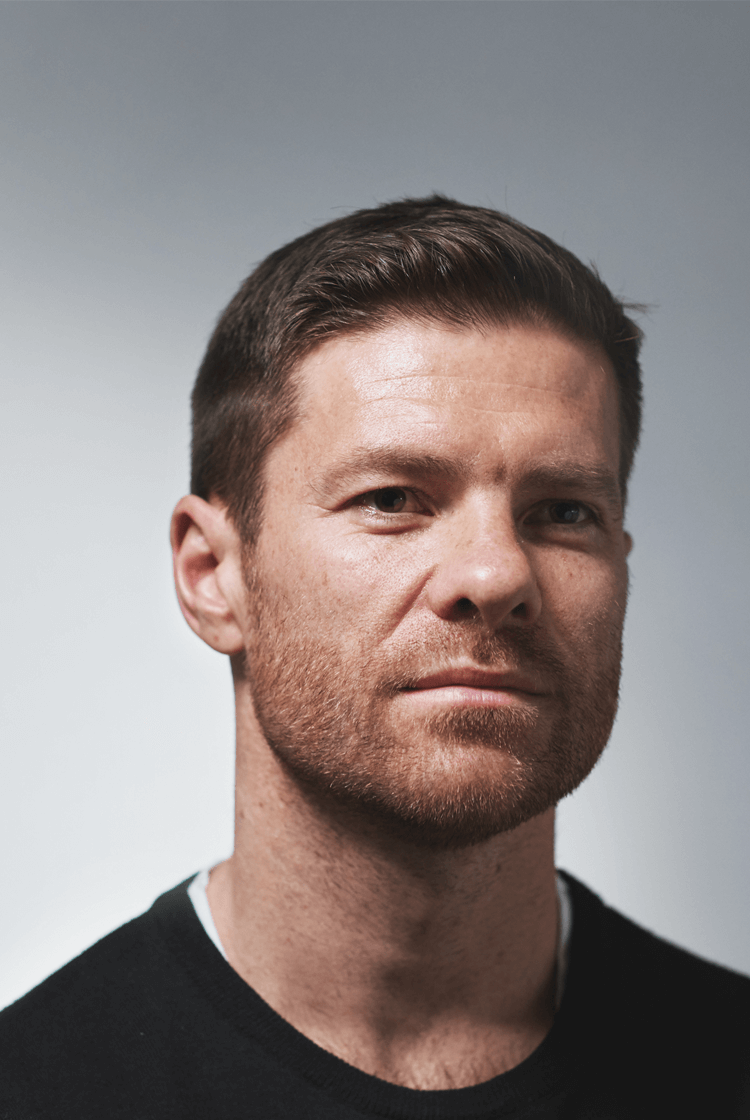 "Once in the semi finals of the Champions League, little details make the difference. A good day or a mistake takes you into the final or leaves you behind"

Xabi Alonso had already won the Champions League with Liverpool when he returned to Spain with Real Madrid in 2009, and became one of the most influential figures in them eventually winning La Décima under Carlo Ancelotti in 2014. For three seasons under José Mourinho they reached the semi finals but struggled to take that final step. Once they did so, they succeeded, and in the following seasons became Europe's strongest team.

It was also Real who narrowly beat Real Sociedad to La Liga, before Alonso's five seasons in the Premier League, when he demonstrated his potential to become one of the world's finest midfielders. Speaking exclusively to The Coaches' Voice, Alonso revisits his years with each, and his gradual evolution as a player across those periods in his career. He also revisits the influence Mourinho had at Real, at a time when they were under such pressure to overcome Barcelona.