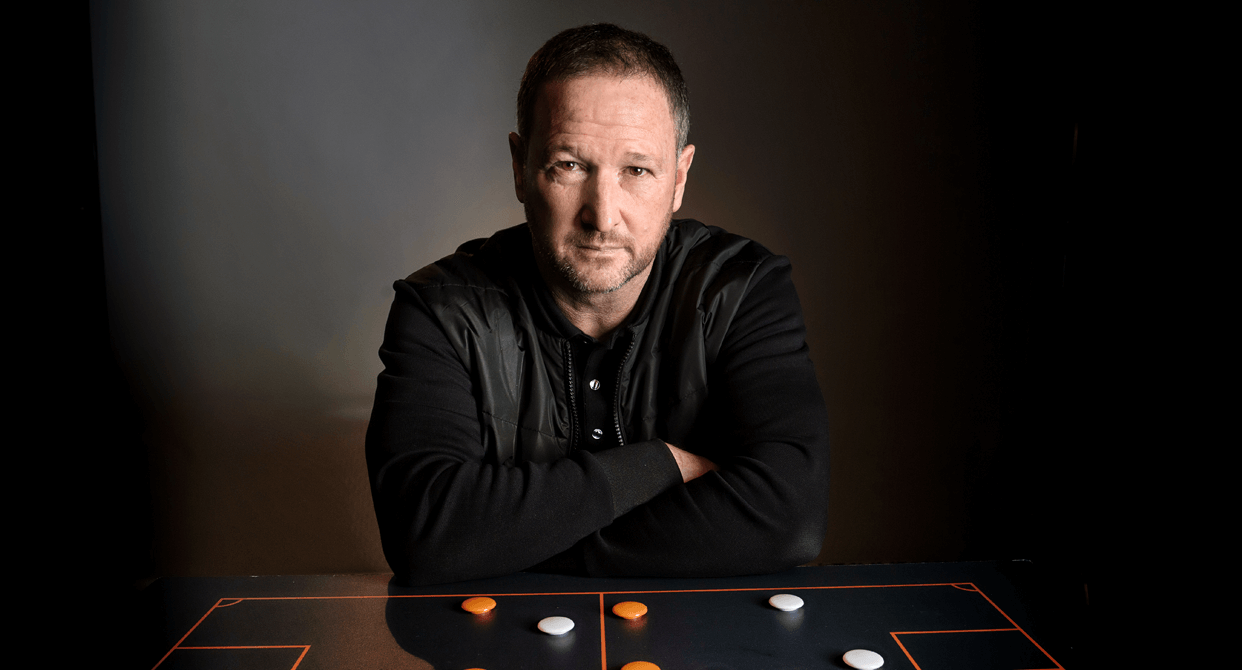 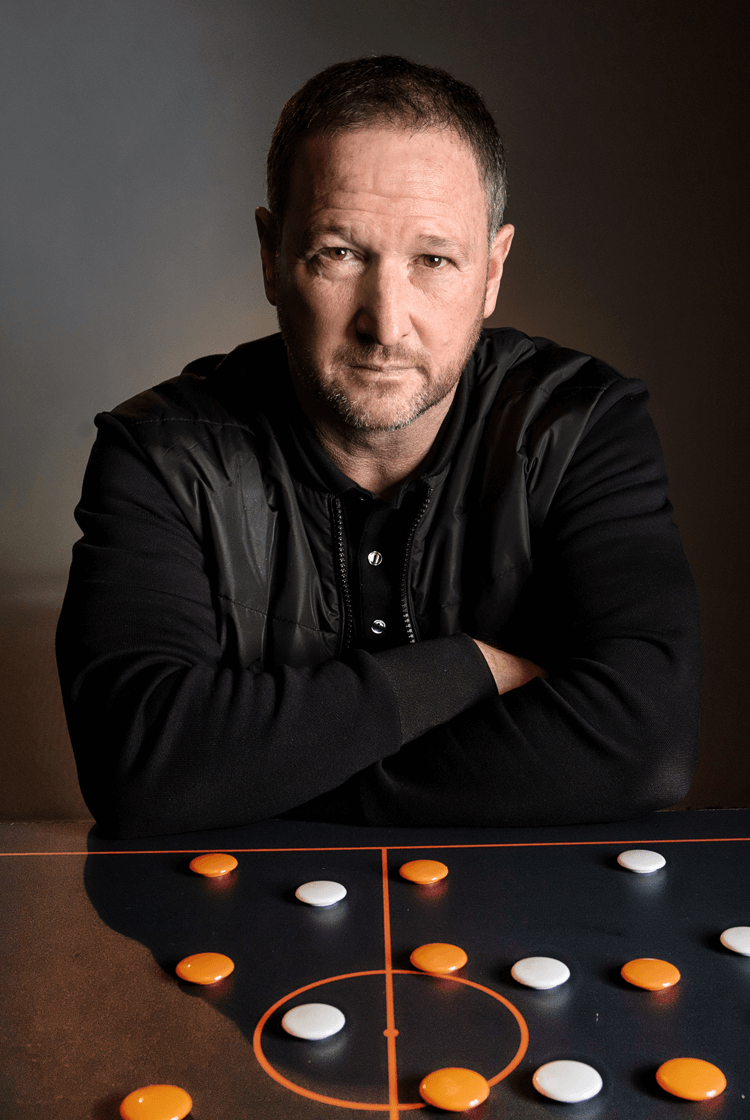 Three years after Barcelona beat Chelsea in a controversial Champions League semi-final encounter, they reconvened at the same stage of the 2011/12 competition. Chelsea had started that season under André Villas-Boas, but the Portuguese had been replaced by Roberto Di Matteo by the time they were confronting Barça. Still at the club as assistant manager, however, was Steve Holland.

Speaking exclusively to The Coaches' Voice, Holland – who has since worked alongside Gareth Southgate with England – revisits the first leg of what became an iconic Champions League triumph against a team then coached by Pep Guardiola. He provides a fascinating insight into the team selection and tactics Chelsea's coaching staff favoured to both limit the attacking influence of Lionel Messi and to maximise their own threat, securing a 1-0 victory that gave Chelsea something to defend in a dramatic second leg at the Camp Nou six days later. 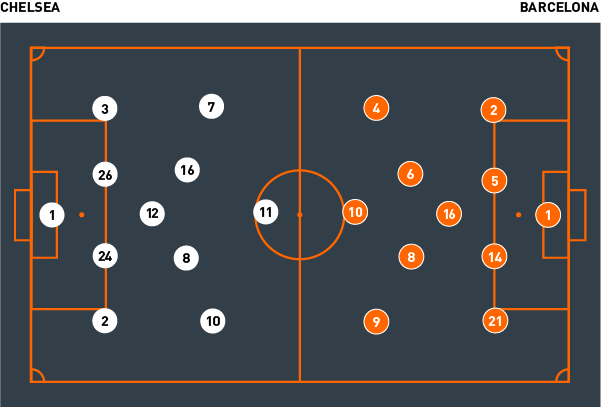 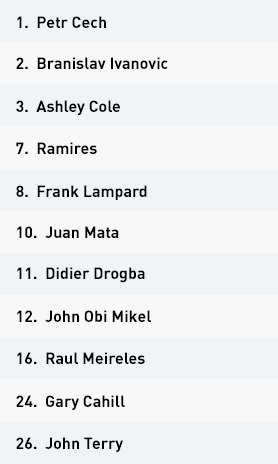 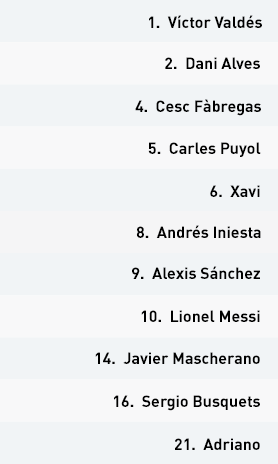