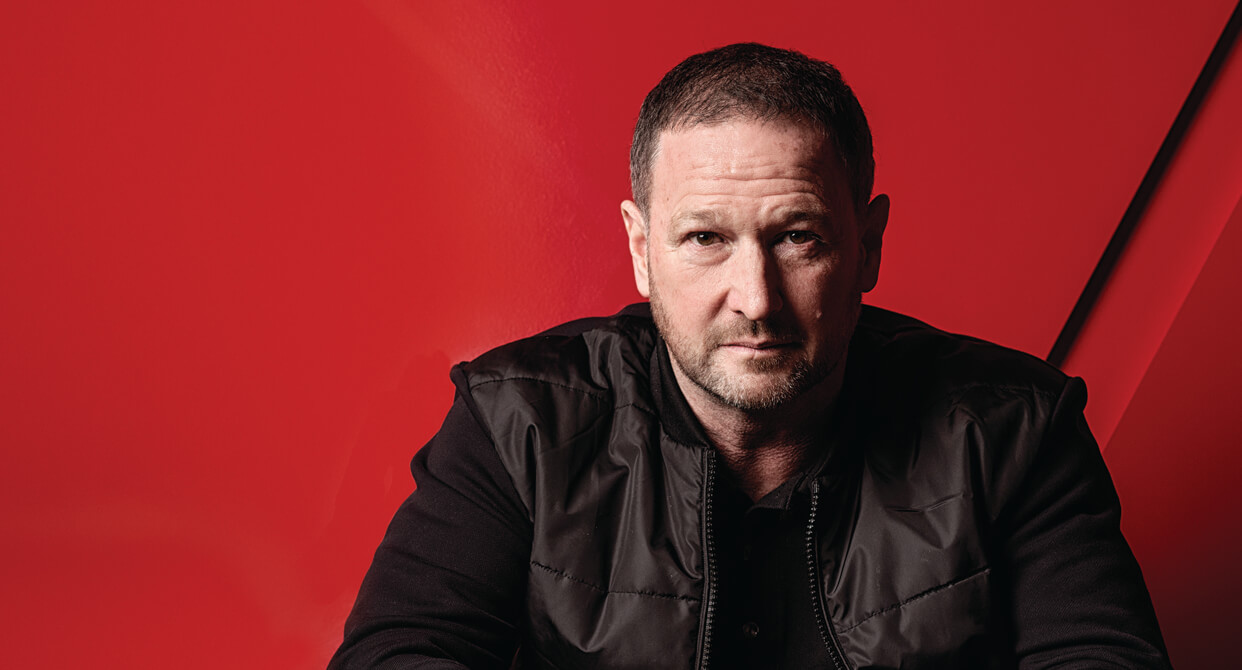 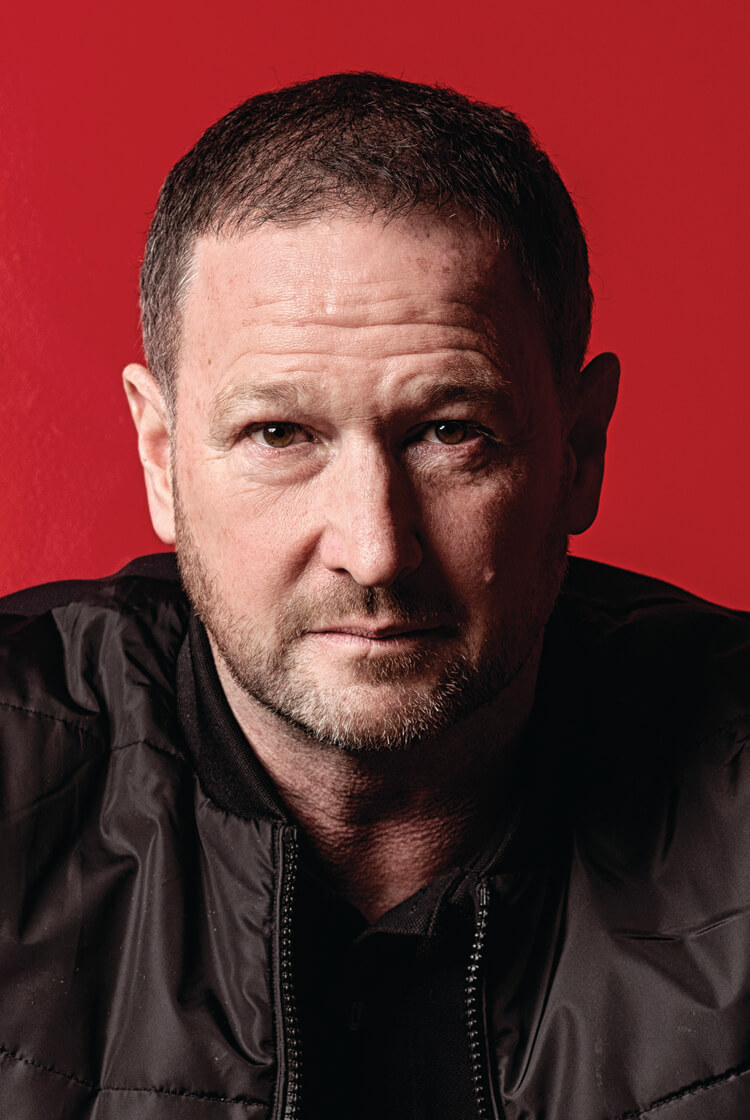 In the second Masterclass delivered exclusively for The Coaches’ Voice, England's assistant manager Steve Holland gives a fascinating insight into the in-possession principles he and Antonio Conte developed at Chelsea when they won the 2016/17 Premier League title. In particular, he focuses on an attacking line of five comprising high, attacking wing-backs – Marcos Alonso and Victor Moses – and a front three of Eden Hazard, Willian and Diego Costa playing inside them.

He proceeds to explain how subsequent Premier League champions – Manchester City under Pep Guardiola and the Liverpool of Jürgen Klopp – have since used the same principle of an attacking line of five, with variations on who plays where and how the deeper five players in those teams are structured. Finally, he discusses how he and England head coach Gareth Southgate have adapted some of those same principles in building attacks from within their preferred 4-3-3. 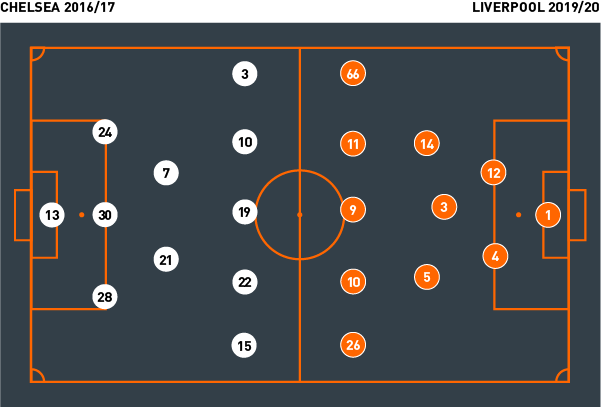 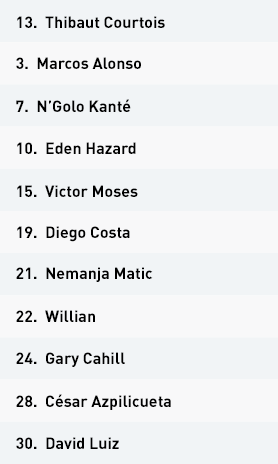 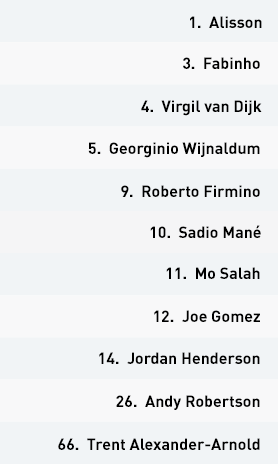