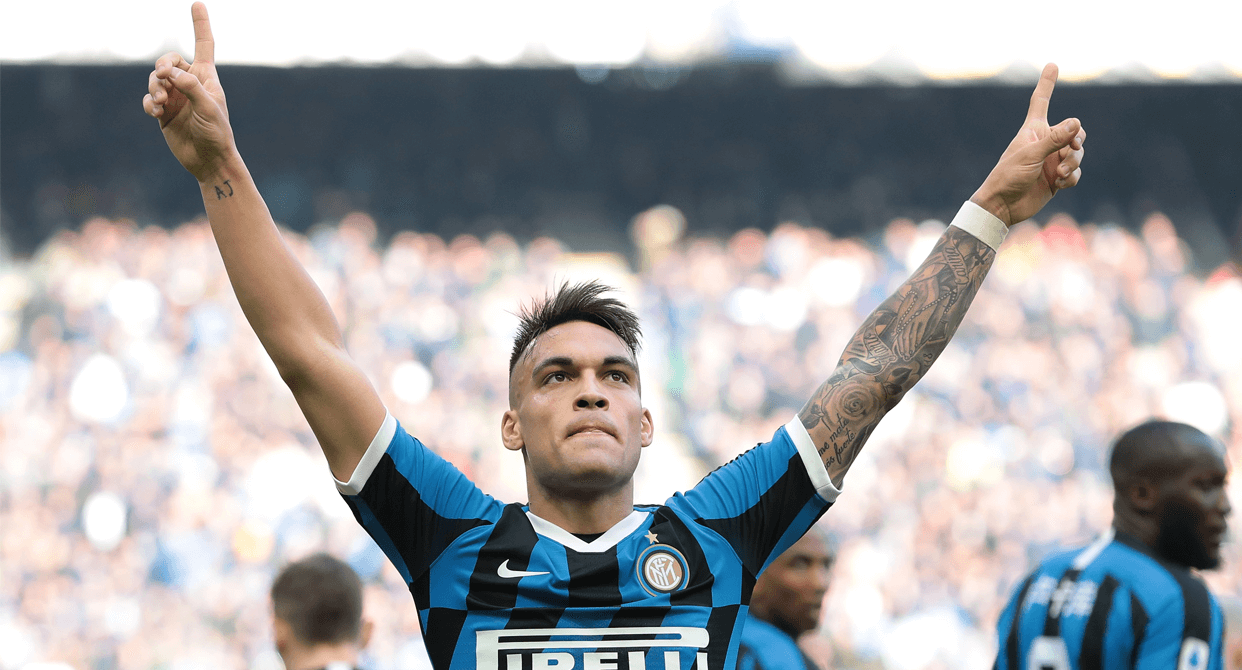 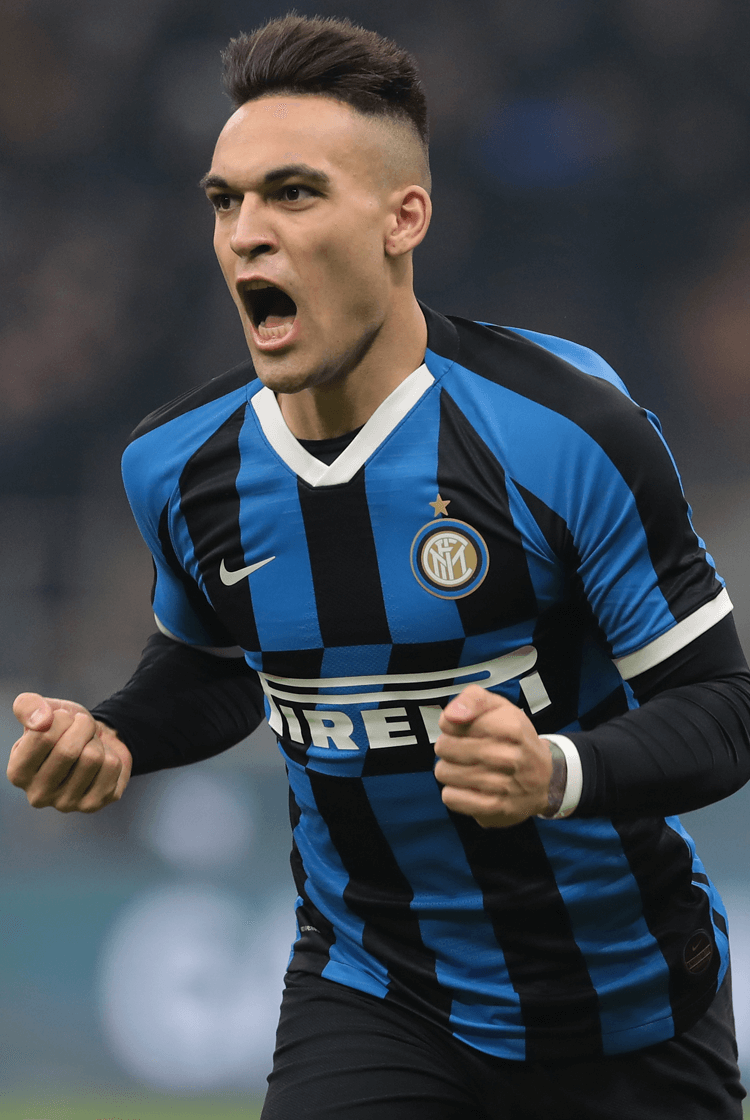 Profile
Barcelona's reported interest in Inter Milan striker Lautaro Martínez is such that in May 2020 their then-manager Quique Setién was moved to speak about him. Their need to rebuild has perhaps contributed to those reports, but that he has an understanding with the great Lionel Messi from their time together in the Argentina national team is also no doubt influential.

For Inter's part, he has remained a consistent figure in Antonio Conte's improving team, and to the extent that Alexis Sánchez is often struggling for selection. "The player is serious and focused," Conte recently said when asked of Lautaro. "He’s doing well and must continue to do so. He has considerable margins of growth, (but)  he’s already grown up impressively. He’s a serious guy, he’s committed and working. I’m glad to have him at my disposal."

Tactical analysis
Lautaro is proven as both a striker and a number 10. If he favours his right foot he remains versatile and quick, and he is particularly impressive when attempting to control possession with little time or space.

He also has the intelligence to position himself correctly during transitions, and to identify when to attack on the counter, often via adopting suitable positions around opposing central defenders in an attempt to use their movements against them. If outnumbered he positions himself away from those defenders until reaching the final third, at which point he draws one to create a defensive imbalance and then attacks the spaces he has created. In different circumstances, if needing to lose a marker he will offer support between the lines, and diagonal runs and movements.

That he is also accomplished in the air (below) enhances that versatility. He has the power and ability to finish attacks with his head – he often reaches the relevant deliveries by adopting positions between opposing defenders and therefore finds the necessary spaces – and an awareness that means he also knows when to instead play the ball elsewhere or to pursue a rebound.

During a transition into defence Lautaro willingly presses the opposition if they are attempting to build possession from defence, and he recognises when to minimise the ball carrier's passing options. He, similarly, is capable of withdrawing into midfield when an additional number is required there, and will often recover possession because of that willingness to apply pressure to the ball. The combination of those qualities contribute to his effectiveness in Inter's 3-5-2 or the 4-4-2 and 4-2-3-1 systems favoured by Argentina, in addition to the different roles he adopts.

Role at Inter Milan
Lautaro has been a fine goalscorer for Inter. In Conte's favoured 3-5-2 he most consistently partners Romelu Lukaku, and has developed a fine understanding with him. He provides much of the dynamism to their attack that Conte demands, as well as the option to change that attack's rhythm.

He also provides a reasonable outlet, another quality Conte values, through his ability to position himself with his back to goal (below) to receive possession before turning and sending it into the channels for Lukaku or another teammate while others potentially advance to offer support. Similarly, his dribbling abilities ensure that he regularly advances beyond defences, and his pressing forces those defences to play possession wide. That defensive work is often carried out in the final third, where his responsibility is to discourage Inter's opponents from advancing, ensuring that he rarely drops into midfield but contributing to making him so suitable to Conte's direct style of football.

Role with Argentina
Lionel Scaloni consistently organises Argentina into a four-diamond-two or a 4-2-3-1, and in those systems Lautaro has featured alongside Messi, Sergio Agüero, Ángel Correa and Paulo Dybala. In their 4-2-3-1 his role is to provide depth to their attack, and to position himself in between central defenders to coordinate counter-attacks – when he filters passes, or retains possession until he is offered the necessary support.

It is with his national team that he continues to prove so effective a support player. Agüero and Messi, particularly, relish the fact he is often instructed to occupy opposing defences, and to contribute as he does when withdrawing into midfield.