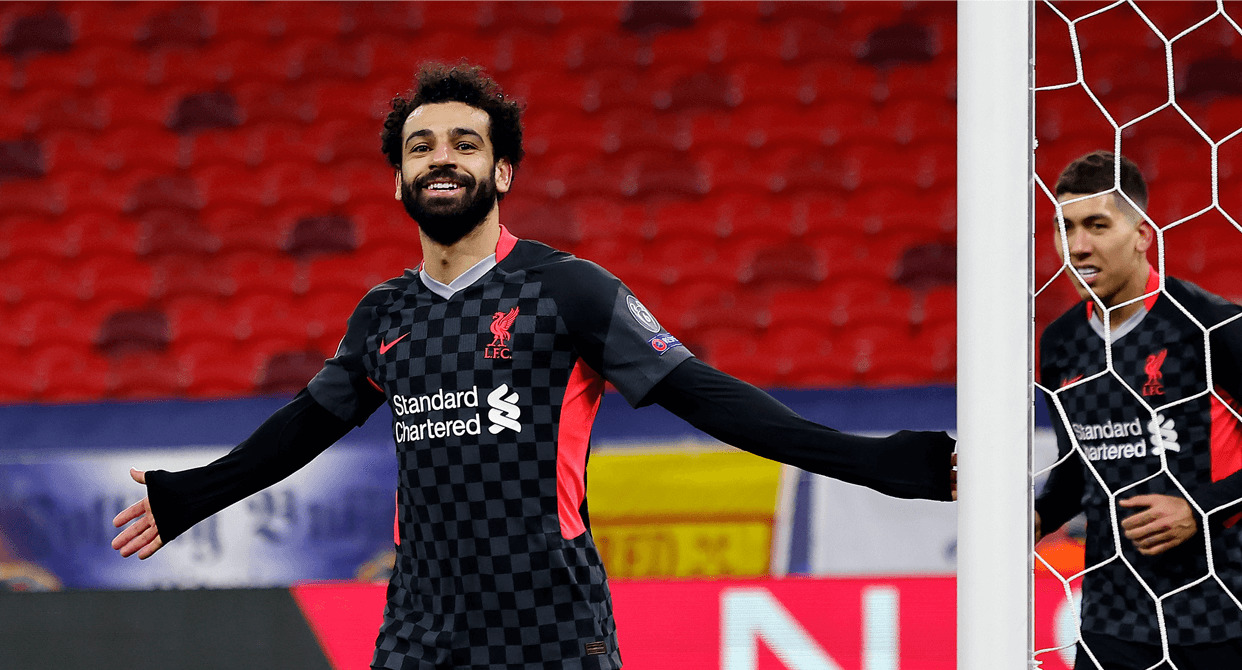 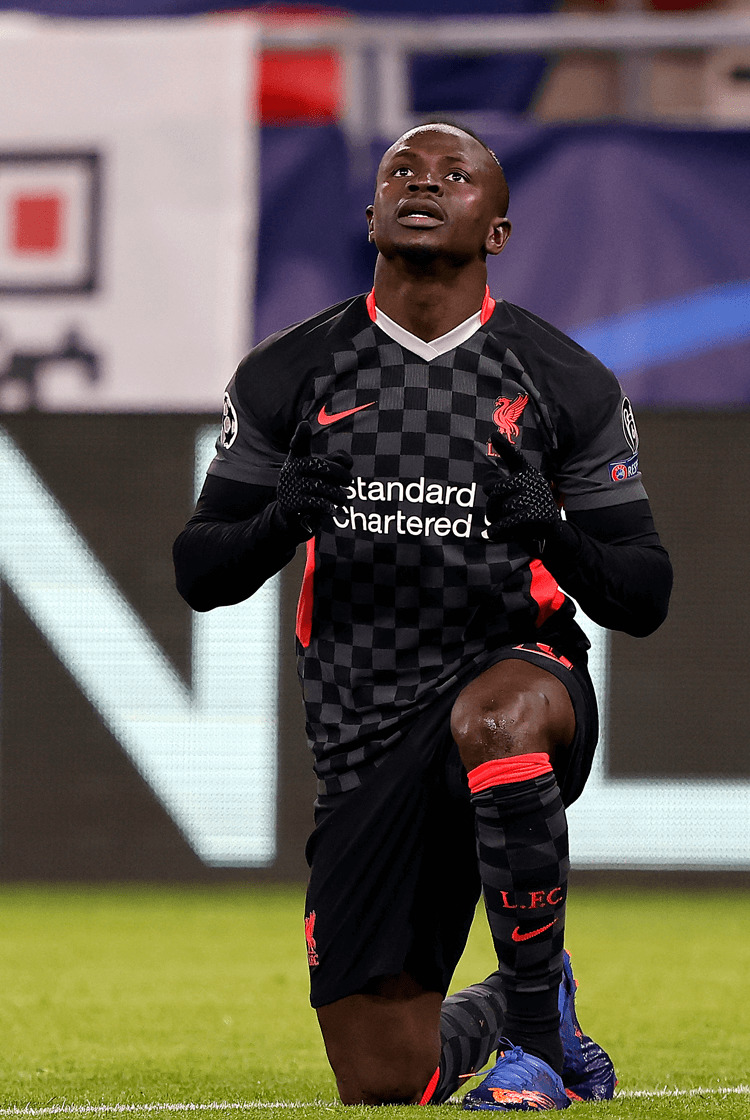 Liverpool will take a two-goal advantage into the second leg of their Champions League last-16 tie with RB Leipzig after impressively winning on neutral ground in Hungary. Second-half finishes from Mo Salah and Sadio Mané scored the goals that rewarded their dominance and relieved the pressure that had built as a consequence of disappointing recent results in the Premier League, with the Champions League now their only realistic chance of silverware in 2020/21.

"A lot of people probably expected us to slip again because of the situation, and the boys didn't and I'm really happy about that," said their manager Jürgen Klopp. "It was the game we wanted, the game we needed. Leipzig can be a real monster – they overrun teams, they are really physical and we controlled them in an exceptional way."

Opposite number Julian Nagelsmann said: "We were definitely not worse and certainly not two goals worse. The big difference was they scored with their two chances, we had three big chances and weren’t clinical enough." 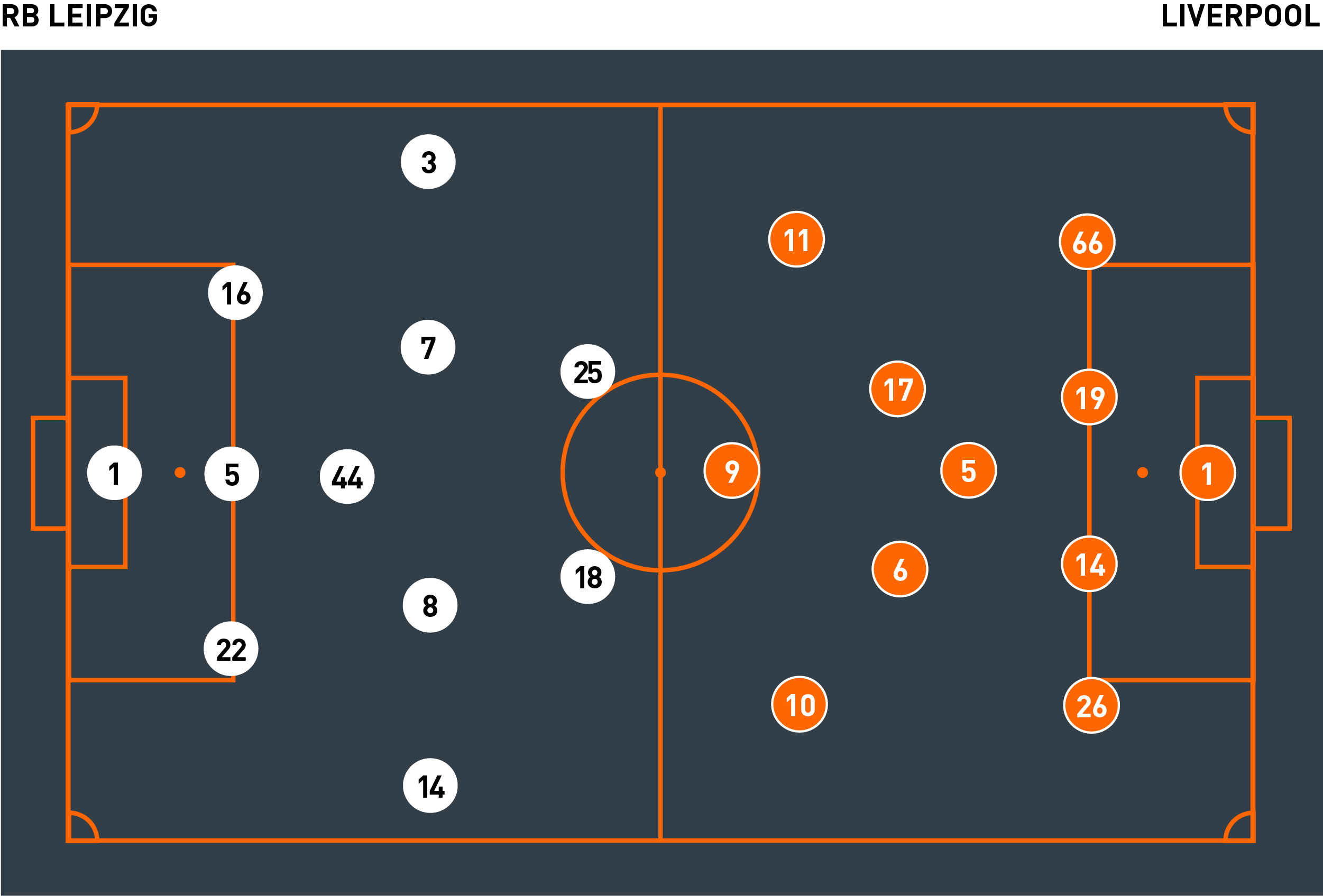 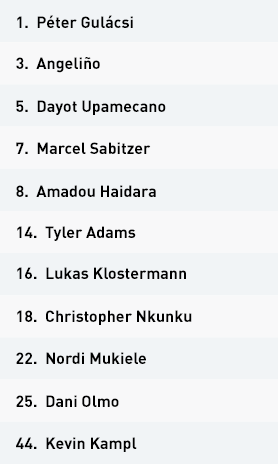 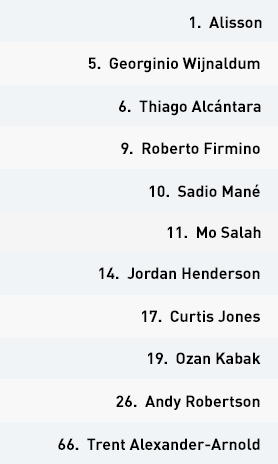 Julian Nagelsmann set up RB Leipzig to play in a 3-5-2 formation, in an attempt to overload both the central and wide areas of the pitch but at the risk of defending man-for-man against Liverpool's front three. Liverpool defended with what was nominally a 4-3-3, but which often became a 4-1-3-2 in which Georginio Wijnaldum adopted a more withdrawn position and one of their front three dropped into midfield. They also applied their typically high and intense press.

The press Leipzig sought to apply when they were without possession meant that an early pattern developed in which they regularly regained possession and transitioned into attack. They looked to use the full width of the pitch; Angeliño adopted an advanced position on the left, and there were periods when Liverpool looked vulnerable to switches of play towards him.

When they attacked towards the right, the Liverpool defence would drift across to attempt to negate that attack, drawing Trent Alexander-Arnold infield and encouraging Angeliño to maintain his position and play into the space created by the desore of the Liverpool back four to engage early. For their part, Liverpool recognised the need to adjust and later adopted more central starting positions.

When they transitioned forwards, Dani Olmo used his body shape to screen Wijnaldum, while Angeliño and Tyler Adams remained wide to commit their opposing defenders and stretch Liverpool's back four. As the first half progressed, they also worked to draw their opponents out of their mid-block via the movements they offered in central areas. Marcel Sabitzer adopted an advanced position; when Dayot Upamecano received possession in central defence, Sabitzer would look to move and instigate a quick combination around Liverpool's midfield, often by isolating Curtis Jones.


The hosts became more attacking in possession during the second half, and committed more players forwards. Adams consistently sought to join attacks as much as Angeliño, as the wing-backs pushed even further forward in what at times looked more like a 3-3-2-2 shape.

For their part, Liverpool continued to attempt to screen space and cut passing lines. Their out-of-possession shape restricted Kevin Kampl's forward passing options, giving the visitors more control over the game. What became a front three of Mo Salah, Xherdan Shaqiri and Sadio Mané confronted Leipzig's back three; they regularly worked to apply their press as the ball was moving between the back three and to take advantage of misplaced passes or poor touches. When Leipzig did succeed, in beating the press, they did so by using the overload that existed in midfield.

Liverpool also attempted to minimise the space that existed between the lines, by making it difficult for Leipzig to play forwards and capitalising on quick transitions when regaining possession. Leipzig's defence too regularly played into their approach, however; both of Liverpool's goals followed mistakes forced by their press.

Liverpool were organised by manager Jürgen Klopp into a 4-3-3 formation that on this occasion featured new signing Ozan Kabak in central defence. Their opponents, RB Leipzig, defended with a 3-1-5-1, and favoured their usual aggressive high press.

Klopp's team first attempted diagonal balls from full-backs Trent Alexander-Arnold and Andy Robertson in behind Leipzig's defence, in an attempt to target the pace of their front three. As both advanced, they helped Liverpool negate the underload that otherwise would have existed in midfield when they built from the back.

Georginio Wijnaldum withdrew from the base of midfield into central defence between Jordan Henderson and Kabak. This increased their defensive stability but also their variety in progressing possession, which they often did by sweeping from left to right and moving the ball quickly to evade the Leipzig press. They largely dominated on the ball, and in targeting the space behind Leipzig's defence forced them into a mid-block. They were also effective in playing out from defence, where Alisson's footwork – much improved after recent high-profile errors – helped them play around the Leipzig high press.


They took the lead in the second half when Mo Salah capitalised on an error in midfield from Marcel Sabitzer. Salah's positioning encouraged him to quickly transition into attack and take advantage of space further forwards; he had been seeking to occupy a space outside centre-back Lukas Klostermann, making it difficult for Klostermann to both preserve defensive balance and screen Salah. The Egyptian also troubled the hosts with his movements from out to in as possession moved forwards.

Even after they doubled their lead through Sadio Mané's mirror image of Salah's opener, Liverpool continued to control possession and dictate the tempo of play, ensuring that Leipzig were forced into lengthy periods out of possession. There were times they again played behind Leipzig's defence to relieve some of the pressure they found themselves under, but they mostly continued building from the back through Wijnaldum's positioning and Henderson and Kabak moving to play across the width of the penalty area. With Mané also moving into midfield from further forwards, their defensive compactness was preserved and they saw out the 2-0 victory with relative and welcome ease.