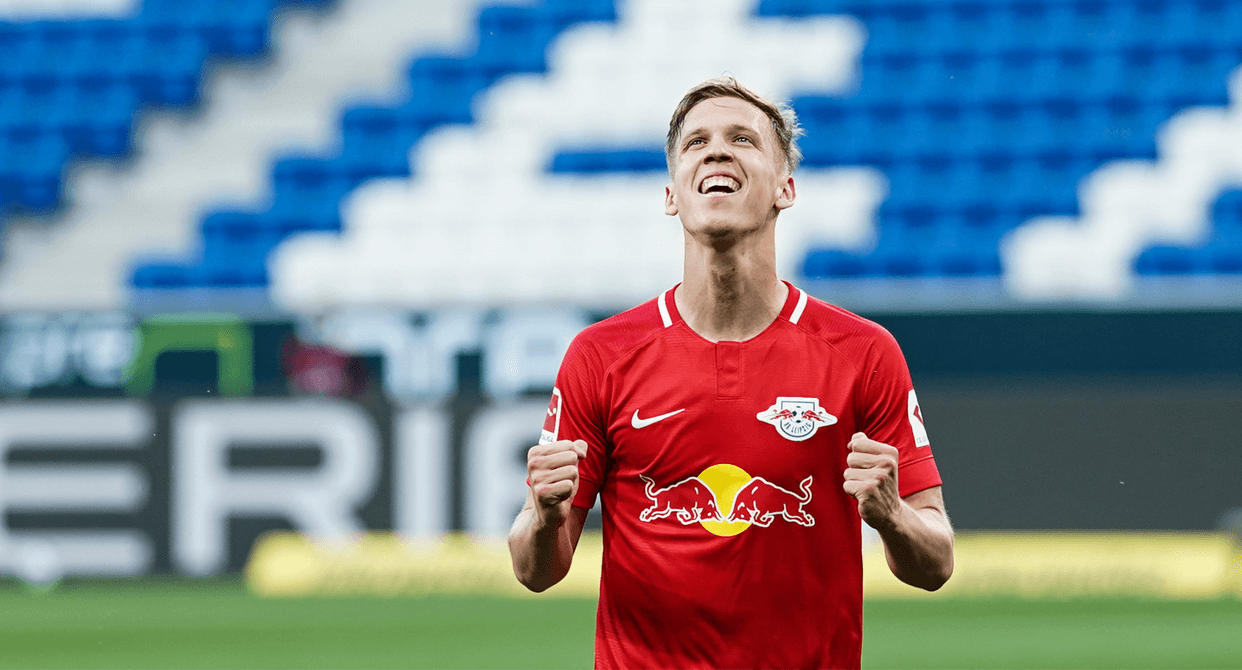 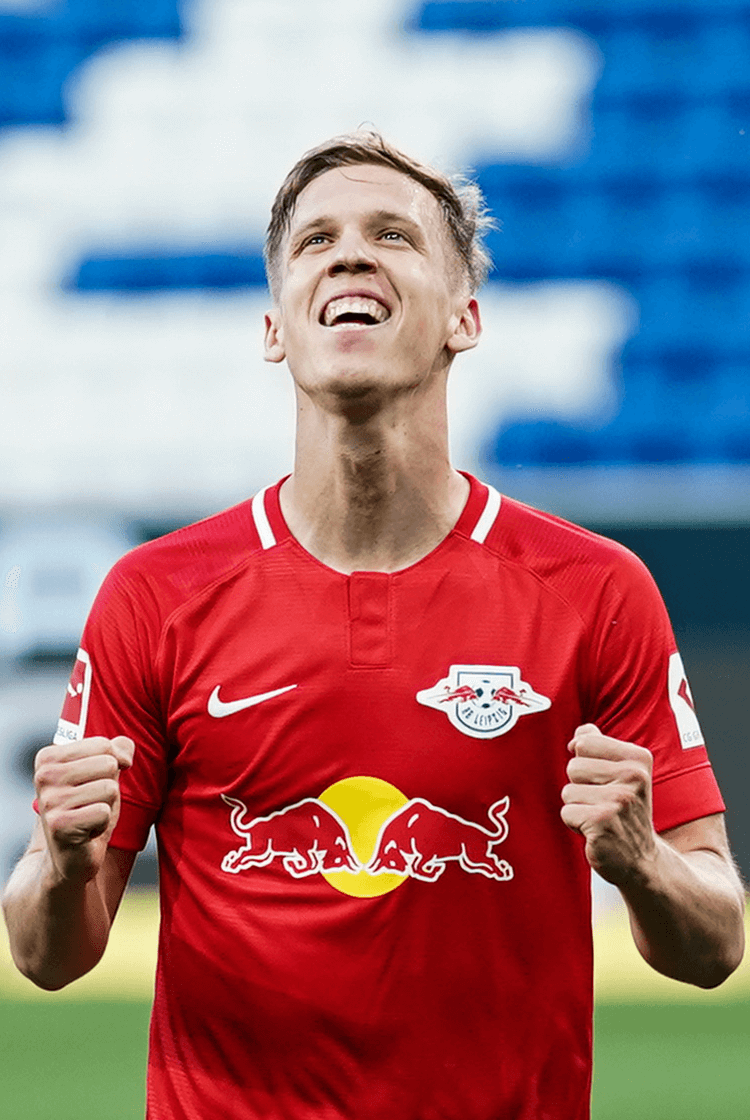 Profile
Dani Olmo, perhaps more than any other, could thrive from Timo Werner's transfer to Chelsea by replacing him as their most influential attacking player. In the short time he has worked under the respected Julian Nagelsmann, following his transfer, in January 2020, from Dinamo Zagreb, the promising Spaniard has also demonstrated significant signs of improvement and there is little reason that that should be expected to stop.

None other than Pep Guardiola, his compatriot and a proven nurturer of exciting young talent, has already spoken with confidence about Olmo's potential, which is expected to eventually make him as important to Spain's national team as he was to their under-21s. "He's a top player—he has a bright future," Guardiola said. "He is an incredible player and he is able to play in the strong leagues in Europe."

Tactical analysis
Olmo is particularly effective when dribbling one-on-one, when he relishes laterally shifting the ball to his right before pushing it beyond his direct opponent. If he is not as convincing when doing so to his left, he still occasionally succeeds; on either foot his is a valuable move directly after he has regained possession, and contributes to him retaining it and discouraging the counter-press that is so common in the Bundesliga, in addition to winning free-kicks from fouls.

Even if opponents have come to expect him to play to his right foot, he executes doing so with such quality that they struggle to stop him; if he moves to his left he will quickly seek to face the right side of the pitch and to play crosses and through balls. It is when playing as a number 10 that he is more inclined to dribble towards the left; if used from the right his penetrative dribbling abilities mean him instead progressing possession with a vertical run, and often while beating multiple opponents (below).

Particularly at Leipzig, under one of the world's most promising managers, Olmo's decision making is quickly improving. If, when dribbling, he beats one opponent, he is increasingly inclined to combine with a teammate, or to release one into space, where he previously would have risked continuing to dribble into crowded areas of the pitch, and therefore often sacrificed possession. He has also learned to shoot much earlier, often doing so quickly after advancing beyond an opponent.

He is a composed finisher, who often favours using the inside of his right foot to place the ball, even when shooting from distance, and largely because he remains capable of generating power when doing so. It is when selected as a number 10, and he is operating in central areas of the pitch that invite him to attack growing spaces in central defence, that that is most apparent. He benefits from making intelligent, delayed runs around a lone striker and, if that striker runs in one direction, Olmo will often adjust by attacking in the other. It is his final ball that needs to improve for him to truly become the player he is capable of being. When attempting to break the last line of defence it can often disappoint.

Role at RB Leipzig
During his time in Germany, Olmo has been used in an increased number of roles. Where he was previously largely used as a number 10, Nagelsmann has used him as a lone 10 or as one of two 10s, and towards the right of a four, playing him in both diamond and flat midfields and in front of back threes and back fours. In addition to the central lane, he has also increasingly instructed him to attack through the right inside channel.

If playing centrally, Olmo instinctively seeks to take advantage of the vertical movements and support offered by Christopher Nkunku, Emil Forsberg, and Marcel Sabitzer; before his departure to Chelsea, he also combined similarly with Werner. With Nkunku and another often ahead of Olmo and attempting to stretch the defence in front of him, and Sabitzer and Forsberg supporting from around or behind the Spaniard, opposing blocks are often sufficiently moved, inviting him to move into the spaces that that creates and to attack into them. Several goals for Leipzig have come from the right inside channel when an overload has existed towards the left.

If selected, Yussuf Poulsen and Patrik Schick, through offering a more traditional striker's threat, invite Olmo to attack between the lines behind the opposition's midfield and offer suitable targets from crosses – often for Leipzig's advancing full-backs or wing-backs. That those wide attacks – Nordi Mukiele is particularly effective when overlapping from right-back – are often supported by players in central positions also encourages Olmo to remain there, or to move there from a wide starting position, and to threaten from those spaces (above). Attempts to prioritise negating Mukiele occasionally even contribute to Olmo drifting inside unmarked, and dribbling forwards or shooting from his cut-backs.

Olmo similarly relishes playing one-twos with the striker in front of him, particularly if that striker has drawn the attention of their opposing defensive midfielders. That those opportunities, and others on the counter, continue to come to him and are complemented by so many options has contributed to the improvement in his decision making and the maturity of his play.