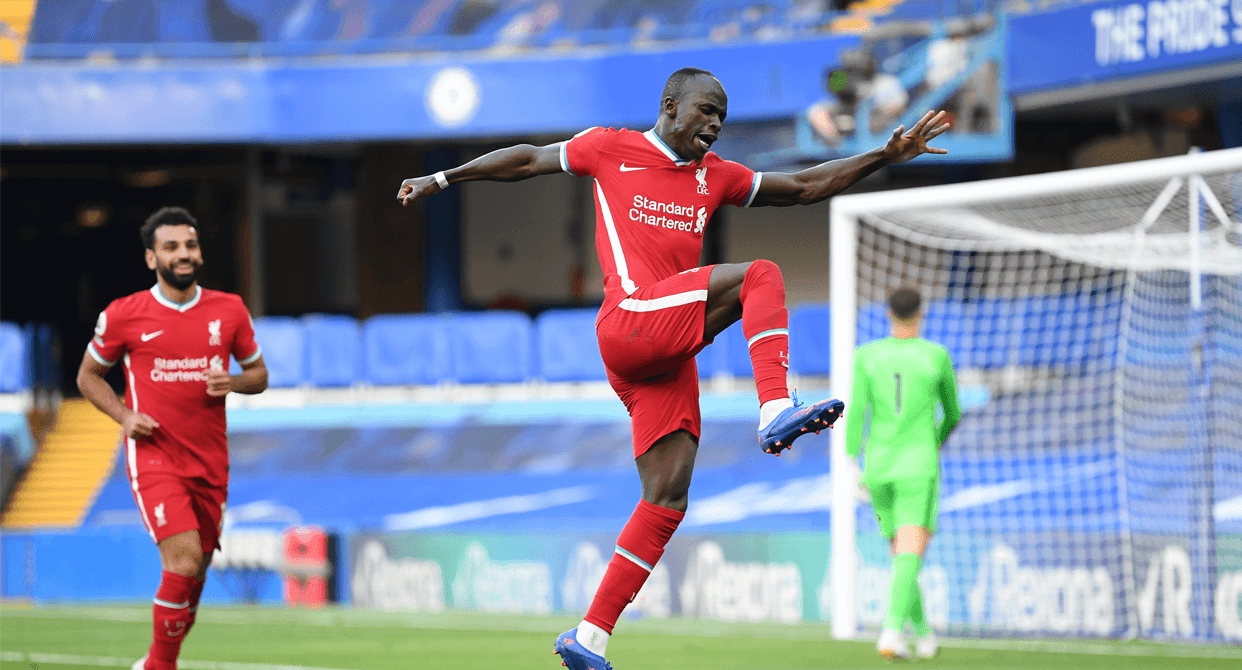 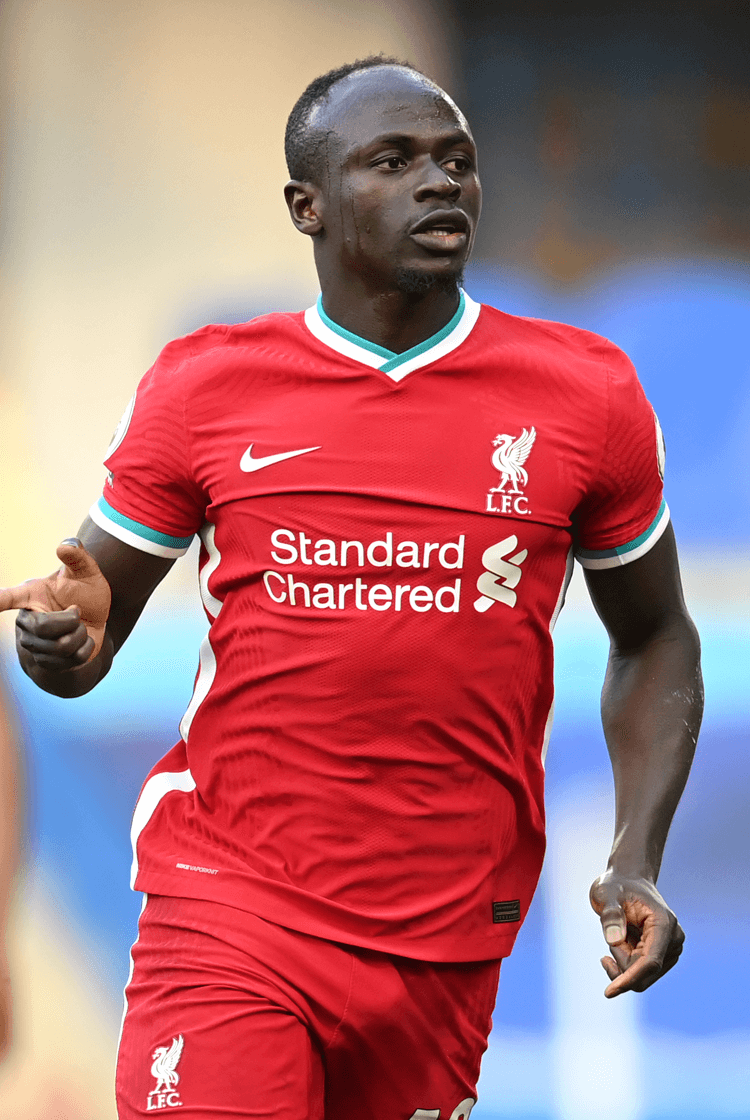 Profile
Sadio Mané has gone from strength to strength since his move in 2016 from Southampton to Liverpool, developing from a tricky winger into a world-class forward who provides a consistent goal threat for the best team in England. He is crucial to a sensational Liverpool side, through counter-pressing with aggression and devastating synchronisation with his teammates, leading counter-attacks, and working tirelessly to put Jürgen Klopp’s gameplan into practice.

Where Mo Salah had once been Liverpool’s star player, Mané is competing for that title. “The level he performs at is unbelievable,” Klopp says. “He came as a young boy and he grew up, matured here. He helps us massively, offensively and defensively he works hard. He is a complete player.”

Tactical analysis
Mané’s speed is unquestionably one of his biggest strengths. Without the ball, his explosiveness is key to Liverpool’s suffocating high press, and the aggression and dynamism of his movement in the final third helps create goalscoring chances for his team through turnovers high up the pitch.

When he has the ball he is extremely capable in one-on-one situations and can glide past opponents with ease because he is so fast – it is because his acceleration is so good that he can reach full speed so quickly. He is also very agile, and able to change direction and move infield at speed before making passes to combine with teammates and provide a direct threat on goal from out wide.

He uses those qualities to forge brief windows in which to shoot at goal. He shifts his balance impressively quickly to create a sight of goal and, given he requires very little backlift to generate significant power in his shots, he usually gets a clean shot off – defenders find it very difficult to block them.

Mané’s goals return improved significantly during 2018/19 – when aged 26 the Senegalese elevated his game – and he maintained almost as high a scoring rate in 2019/20. He is at his most threatening cutting in from the inside left channel, but as he improves he is scoring a greater variety of goals. He has evolved from a winger into a forward who is consistently potent in central areas, often making runs through the middle beyond their most advanced attacker.

Mané continues to provide a threat from the wing and on the outside of his opponents before either shooting from an angle or attempting to pick out a teammate, but his most common movements are diagonally towards goal. When the ball is on the right, he moves into the penalty area and offers a genuine aerial threat. Instead of beating his marker in the air, he times his run and moves on the blind side of his opponents (above) before using a quick burst of pace to meet the ball ahead of the defender and head it unchallenged.

Role at Liverpool
Recruited as a transitional right winger, Salah’s arrival and the emergence of Liverpool’s adventurous full-backs has meant Mané progressing into an inside forward who plays from the left. His positioning invites the influential Andy Robertson to advance from left-back around the outside and beyond him. Liverpool’s two left-sided roles are intertwined, and the Scot’s relentless runs are key to that.

Much of Liverpool’s play is based on getting their full-backs into a position to cross the ball, and while Trent Alexander-Arnold is capable of crossing from deep, Robertson often needs to get into a more advanced position. Mané will therefore often hold his position or drop into even deeper territory to link play with Robertson and the left-sided central midfielder – usually Georginio Wijnaldum – to help create space in the channel for Robertson to attack into (above). Mané makes runs into the channel less frequently than does Salah from the right.

Part of what makes Mané so dangerous is that he is still very much a threat when he moves towards the touchline or into midfield – and supposedly away from danger. If he is tracked by a full-back, he has the ability to skip past that opponent or make a clever pass into the space he has vacated for Robertson or Roberto Firmino to run on to (below).

If the opposing full-back doesn’t follow him, Mané runs at that defender at pace. He then either attempts to dribble past his opponent or plays intricate, lightning-quick one-two combinations, usually with Firmino, to try and find a way through a deep block and in behind. Those combinations are a familiar sight at Anfield, and have become a crucial aspect of what has made Klopp’s team so dangerous.

Firmino – Liverpool’s number nine but far from a traditional centre-forward – constantly moves away from the opposing defence, and he plays a key role in creating space in advanced positions for Mané and Salah to attack. The three regularly rotate positions, and are so in tune with one another that they often make passes based on the assumption that their teammate will be thinking similarly. If that is a huge strength of Liverpool's attack, their greatest weakness is that they are significantly less threatening when one of them is absent. Mané, among the best and most consistent players in Europe, is absolutely integral.