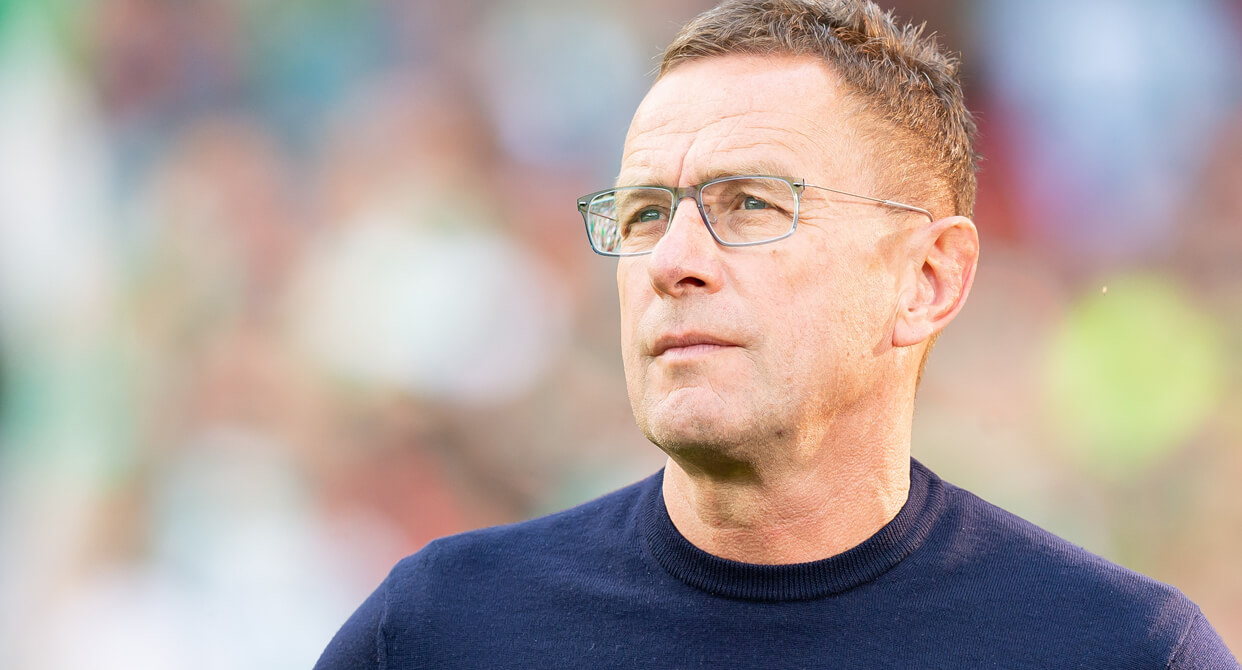 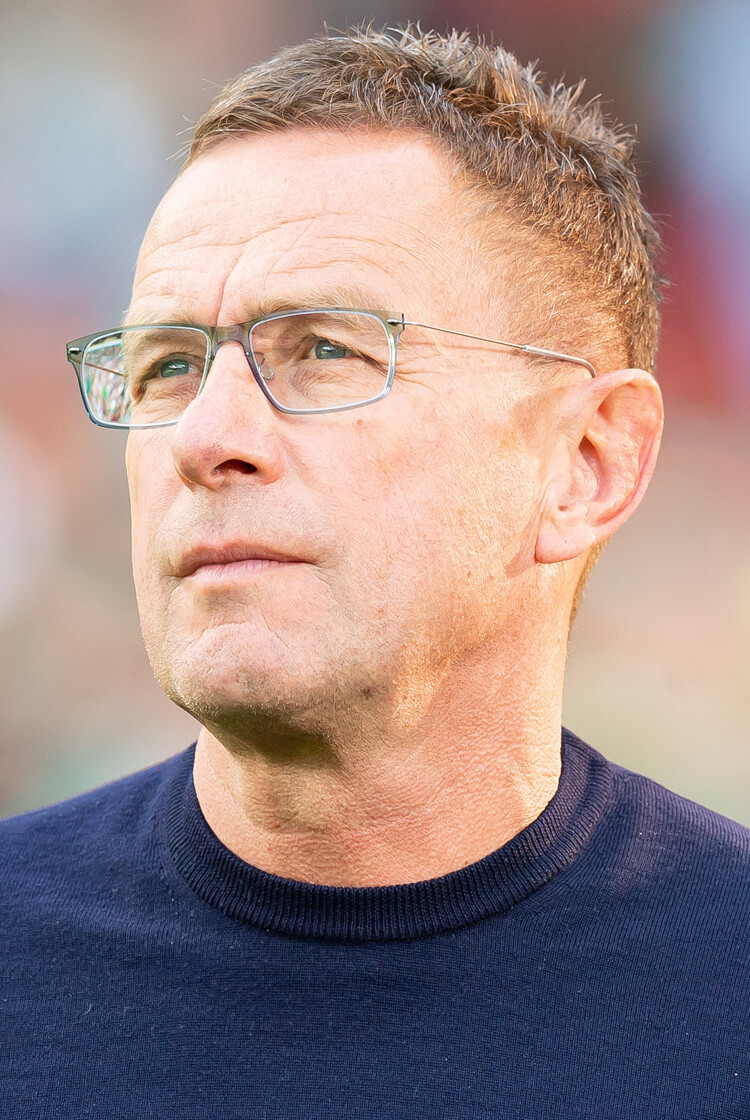 Ralf Rangnick was our very special guest for the first Coaches’ Voice webinar. If you missed it and want to watch the full hour of fascinating insights from Ralf, get 50% off the CV Academy in our Black Friday deal here!

I was clear what we needed to do.

When I started out as sporting director for Red Bull Salzburg and RB Leipzig in 2012, I knew how to approach my new job.

We needed to not only focus our attention on winning titles, but also on developing players. By scouting and developing young players, we should look to sell them on for a big profit.

I wanted to sell players for double figures within two years. The response was one of disbelief. “Are you serious?” my colleagues asked.

I assured them I was. I was sure we just needed to find the right players, have the best possible coaches, and focus on developing our players.

In the end, this is exactly what happened.

When I became sporting director, both Salzburg and Leipzig had pretty old squads. The average age of each was almost 30 years.

Salzburg had been winning the Austrian Bundesliga fairly consistently, but they weren’t a particularly exciting team – and the only player they had sold for any significant money was Marc Janko to FC Twente for £6m. RB Leipzig had only been formed three years earlier and was playing in the fourth tier of German football – where they had been for the previous two seasons.

“Even on a bad day, you can still recognise the kind of football that the team wants to play”

So, in every transfer window, we tried to reduce the average age of our squads by finding younger players. Players like Kevin Kampl, Sadio Mané (below), Naby Keïta, just to name a few.

At Leipzig, where we had ambitions to play at a higher level, it was also important that we were signing players who we believed could play third or even second-division football.

But we didn’t just focus on the players.

What we did at both clubs was more club-building than team-building.

This involved a focus on three fundamental pillars of practice for a football club – what I call the three Cs. Each is highly important, and was key to the success we built at both Salzburg and Leipzig.

"A sense of identity among the players, the staff and the fans brought everyone together"

The first one is concept. This focuses on the importance of implementing a specific DNA into the club – particularly the style of football we want the team to play. Consistent orientation towards that style in all areas of the club was where we put our emphasis from day one.

The playing style should be highly recognisable – so much so that, even on a bad day, you can still recognise the kind of football that the team wants to play.

By doing that, you create an identity across the whole club. Not only with the players, but also the coaching staff and even the fans.

In the end, at both Salzburg and Leipzig, the fans identified themselves with the style of football that we were playing. This, for me, is a very decisive factor. Identity among the players, the staff and the fans brought everyone together.

The second C is for competence. We try to find the best possible people for each job, guaranteeing competence across the club.

It is key to have a competent and excellently trained staff in every position, and to challenge them every day to make themselves and the club better.

My network helped me in this regard with Salzburg and Leipzig – I already knew where many of the best people were, and I knew a lot of them well. Once I had identified them, it was my job to convince them to come on the journey with us.

The third and final C is for capital – or cash. There is no doubt that financial backing enabled us to implement the philosophy we wanted to start with, but at the same time it is by no means a replacement for concept and competence – it has to work together with these other fundamental pillars.

Capital is a limited-success factor. Alone, it is far from enough. What’s more, concept and competence, if you use them well, will generate capital.

The three Cs go together, hand in hand – and the chances of real success increase if all three Cs come together.

The Champions League final tournament of 2020 (above) showed clearly that you need to be top on all the five elements in football in order to be successful at the highest level.

First, possession of the ball against a well-organised opponent. Second, how do we play when the other team is in possession of the ball – where and how intensely do we attack? Three and four, the two transitional moments of the game after winning and losing the ball. Five, set-pieces, both in offence and defence. More than 30 per cent of goals are being scored from corners, free-kicks and penalties.

“Success is most important, but football is also entertainment”

I was honoured when Jürgen Klopp suggested that I might be the best German coach. He and I have known each other for over 20 years, and we certainly appreciate one another.

It's common knowledge that we have a pretty similar idea of how football should be played, and I think that this is the reason he said those nice things about me.

My Hoffenheim team played against Jürgen’s Borussia Dortmund back in 2008. We beat them 4-1 and Jürgen (below) said a week later, before his next game, that our style was exactly the kind of football that he wanted to play with Dortmund.

Within two years, he had transformed the team and had them playing with that style of play – and, eventually, there came success. They won two consecutive Bundesliga titles – in 2011 and 2012 – as well as the German Cup in 2012.

The style we both like is a very proactive kind of football. It’s high-pressing, counter-pressing football with fast, proactive counter-attacking.

Success is most important, but football is also about entertainment.