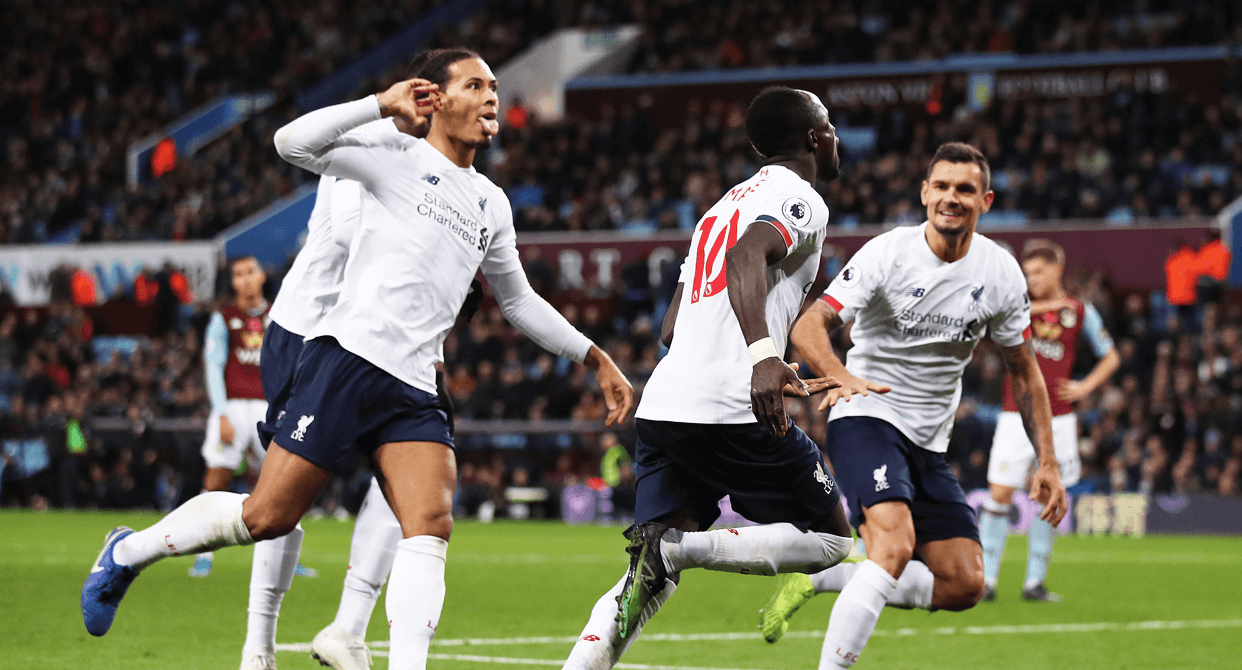 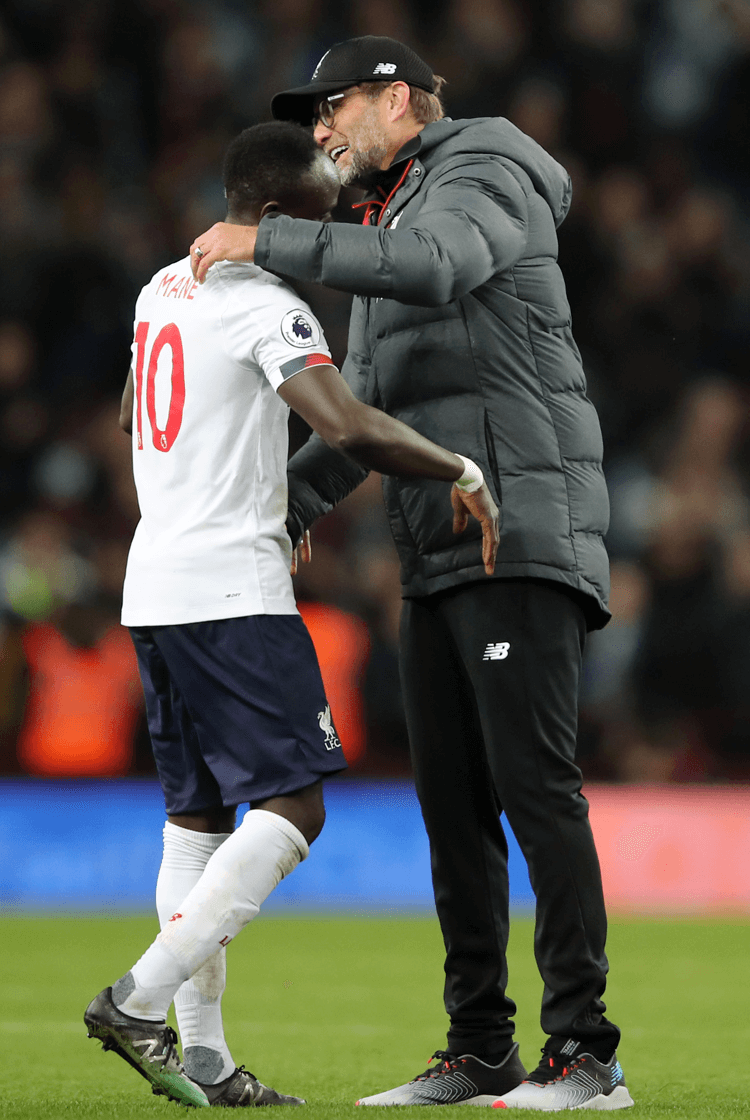 Manchester United's revival was halted when they lost 1-0 to Bournemouth, while supposed rivals Liverpool and Manchester City recovered from losing positions to respectively overcome Aston Villa and Southampton. Sheffield United again impressed when they defeated Burnley, while Brighton secured three vital points against Norwich. Here, The Coaches' Voice team of professional coaches reflect on the tactical stories that underpinned each game.

Andreas Pereira attempted to withdraw towards possession from a high starting position, but he would be followed by one of them; this prevented him from freely receiving and linking with runners beyond him, contributing to United's attempts to play more directly (below). The two central defenders also jockeyed and delayed individuals throughout, making interceptions and dominating aerially along the way.

Their success in winning so many of those first contacts was followed by central midfielders Philip Billing and Jefferson Lerma competing for the second phase of play. United were therefore largely restricted to longer-range efforts, as the hosts made it three Premier League clean sheets in a row..

Brighton 2-0 Norwich City
Norwich recorded a fifth league defeat from six as they again struggled to offer a goalscoring threat. Since a promising start to the season, Teemu Pukki has received too few goalscoring chances. Brighton adopted a 4-4-2 while they defended, so Norwich's 4-2-3-1 shape allowed them to create overloads in central areas, largely through their narrow attacking midfielders.

However, the quality of delivery towards Pukki was then too often poor (below). The striker made penetrative runs, but the angle of pass too often failed to complement those runs, particularly against the hosts' mid and low blocks. Norwich required greater patience, and needed to connect with Pukki in more advanced territory.

Slow passes and poor decision-making, coupled with Brighton impressing by working possession to their most creative players, contributed to the visitors' latest defeat. Substitute Leandro Trossard's influence was also significant for Graham Potter's team, as he came off the bench to score one and create another.

Aston Villa 1-2 Liverpool
Late finishes from Andy Robertson and Sadio Mané ensured Liverpool remain six points clear at the top of the Premier League. Hosts Aston Villa took the lead during the first half, through attacking midfielder Trezeguet's first for the club, but it was Liverpool who largely dominated both territory and possession.

Mané's improving final ball was particularly influential against Villa's lower block, in feeding both Roberto Firmino – for a controversially disallowed goal – and Mo Salah. The quiet Salah was eventually replaced by Divock Origi; Mané then adopted a wider position, from where he was able to deliver accurately from further forward.

It was one such delivery, towards the far post, that created Roberton's equalising goal (above). He then scored with a deft header from a Trent Alexander-Arnold corner, again highlighting his importance to the Reds' title ambitions.

Manchester City 2-1 Southampton
After surprisingly falling behind to James Ward-Prowse's early goal, the defending champions were confronted with an incredibly compact low block that featured all 11 of Southampton's players within their own defensive third. City are accustomed to dominating the channels, but against the visitors' deep 5-3-2, and then 5-4-1, they had few spaces in which to create.

The visitors therefore prioritised wide areas, and deliveries from their full-backs, while David Silva, Raheem Sterling and Bernardo Silva looked for gaps in the Southampton block. The timing of movements to create spaces to shoot, after penetrations around the visitors' shape, was important when attacking against so many numbers.

Sergio Agüero’s subtlety and ability to find such spaces saw him latch on to Kyle Walker’s low cross for their equalising goal (above) with 20 minutes remaining. A further cross from left-back Angeliño was subsequently converted by Walker to secure the three points.

Sheffield United 3-0 Burnley
Sheffield United continued their fine start to the season when they were inspired to an easy victory over Burnley by central midfielders John Fleck, John Lundstram and Oliver Norwood. Lundstram scored twice and Fleck got one for himself, but the three competed brilliantly for possession in central areas, and provided constant and convincing protection for their defence.

They were similarly influential going forward. Norwood withdraws into defence, from where he delivers accurate long balls and contributes when possession is lost. Fleck and Lundstram then advance into attacking positions when one of their two strikers moves to draw opposing central defenders (below).

With Burnley often distracted by David McGoldrick's movements away from their defence, Lundstram and Fleck were able to surge forward relatively unnoticed and support Lys Mousset in central areas. It was passages of this type that contributed to all three of their goals as they moved into the top six. Manager Chris Wilder's stock continues to rise at a time when other Premier League managers are under some pressure.