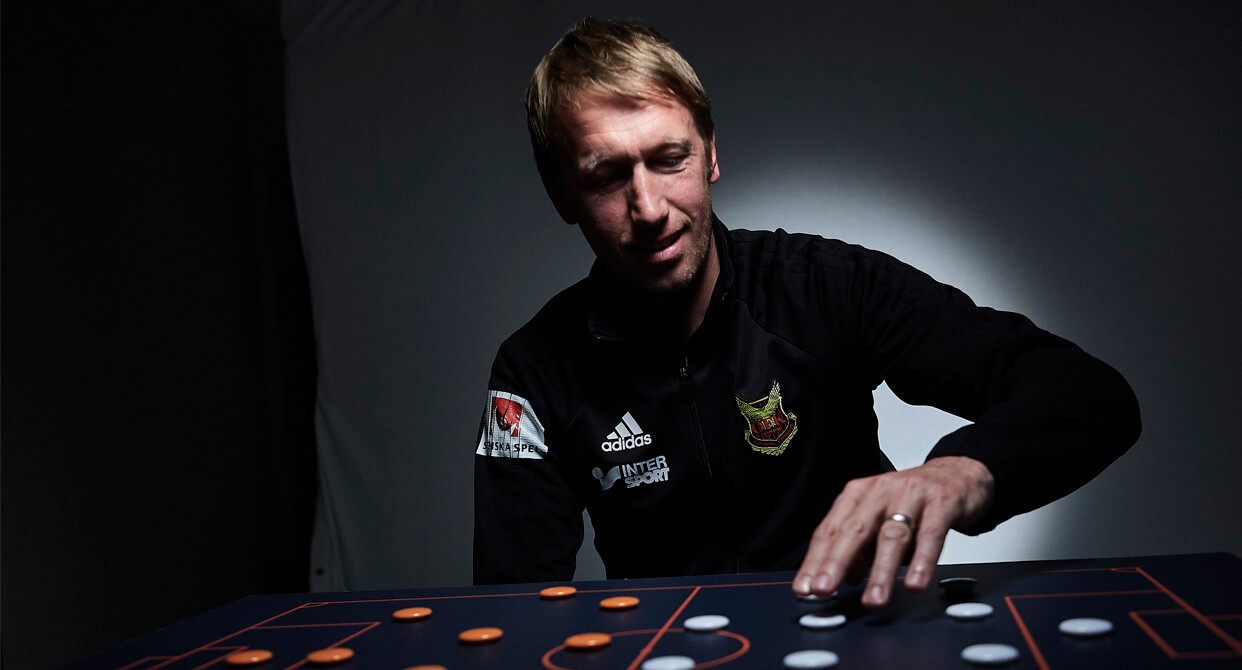 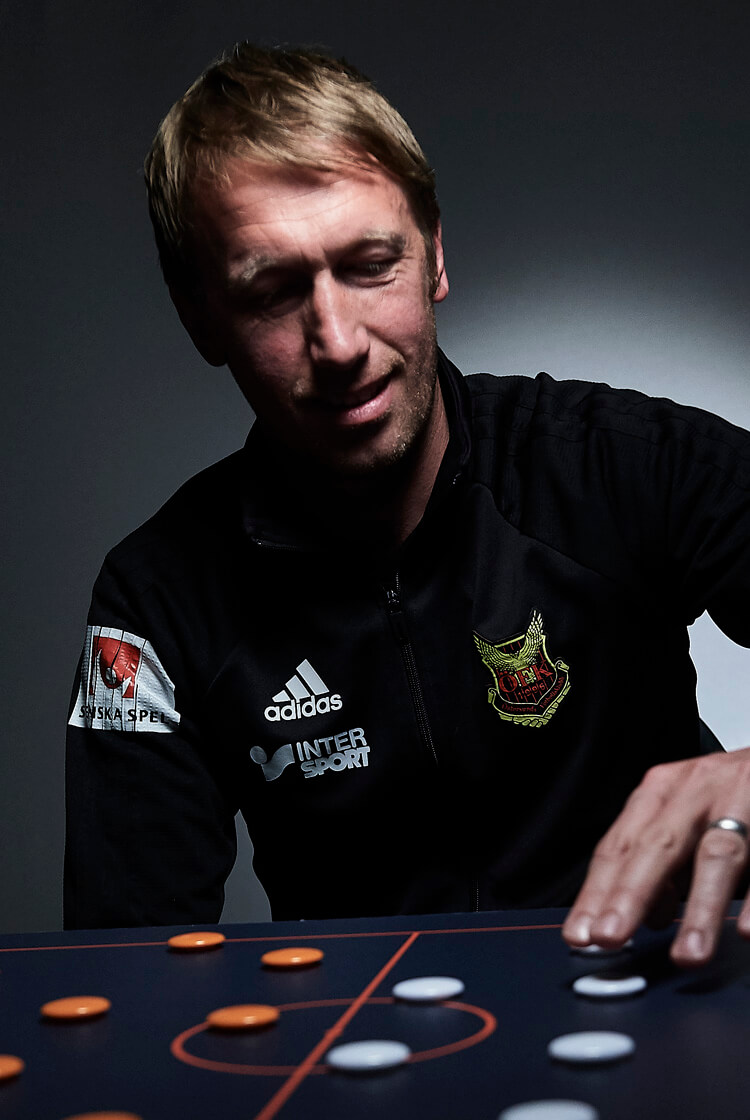 It was overseeing Östersunds FK's rise from lower-league minnows into Swedish Cup winners, the Allsvenskan, and European football for the first time that built Graham Potter's reputation as a promising manager. Once in Europe they eventually lost to Arsenal, then managed by Arsène Wenger, but Potter had made enough of an impression that he was tempted back to English football by Swansea.

Potter's progress continued when he was later recruited by Premier League Brighton, where he remains. Speaking exclusively to The Coaches' Voice, he demonstrates the expertise that took him into the Premier League by revisiting Östersunds' memorable 2-0 victory over Süper Lig giants Galatasaray. 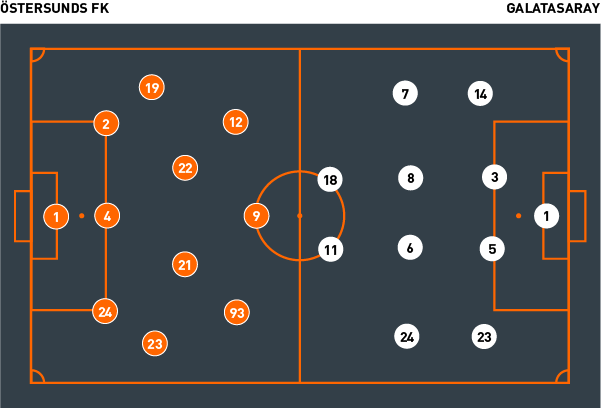 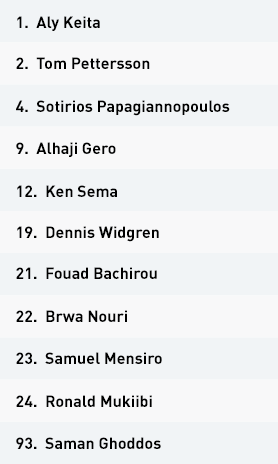 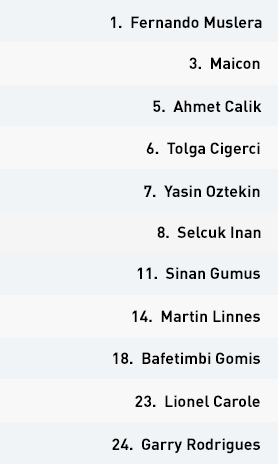