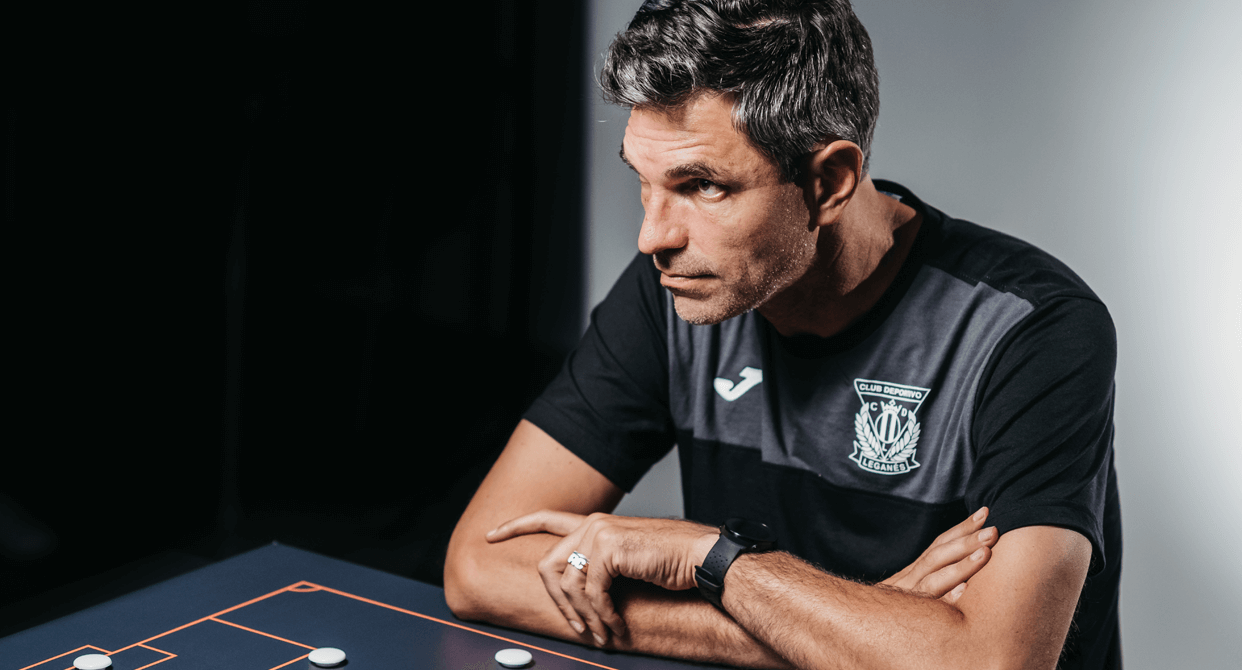 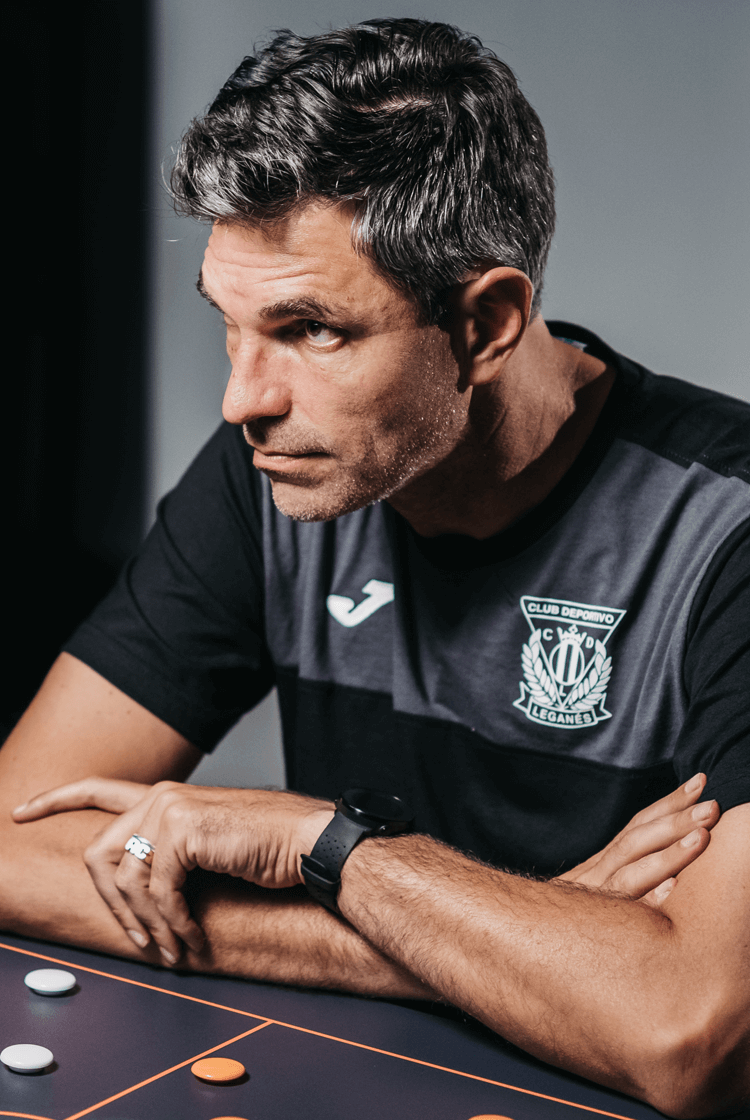 Leganés were bottom of La Liga and still pursuing their first victory of 2018/19 when they hosted league leaders Barcelona, whose fine start to the Spanish league season had included four victories and a draw from their opening five fixtures. Leganés, who were targeting their first league victory under Mauricio Pellegrino, recently appointed their manager, had then recorded only a point.

When Philippe Coutinho gave Barça the lead in the 12th minute their latest win looked particularly likely. Pellegrino's team instead responded in the second half with two goals in the space of two minutes, scored by Nabil El Zhar – like Coutinho and Pellegrino, once of Liverpool – and Óscar Rodríguez, and they thereafter largely negated the significant potential threat Barça posed.

Even Lionel Messi was unable to prevent a defeat that, when combined with Real Madrid's to Sevilla, represented both teams doing so on the same day in La Liga for what was the first time since 2015. Speaking exclusively to The Coaches' Voice, Pellegrino revisits the approach that was responsible for their unlikely success. 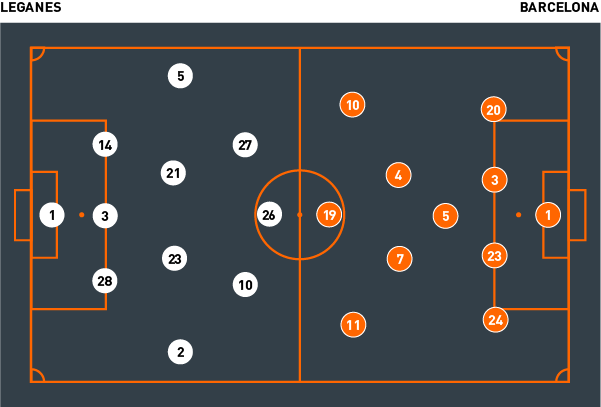 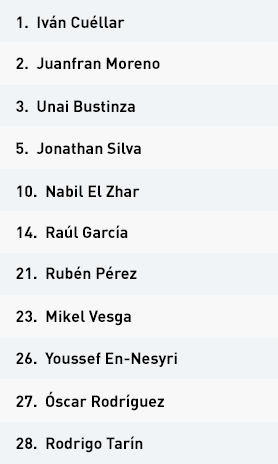 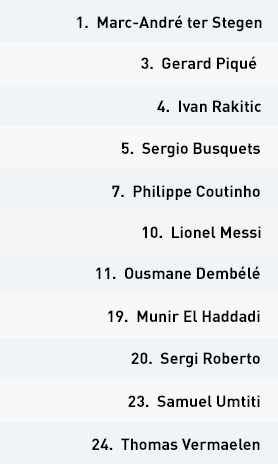