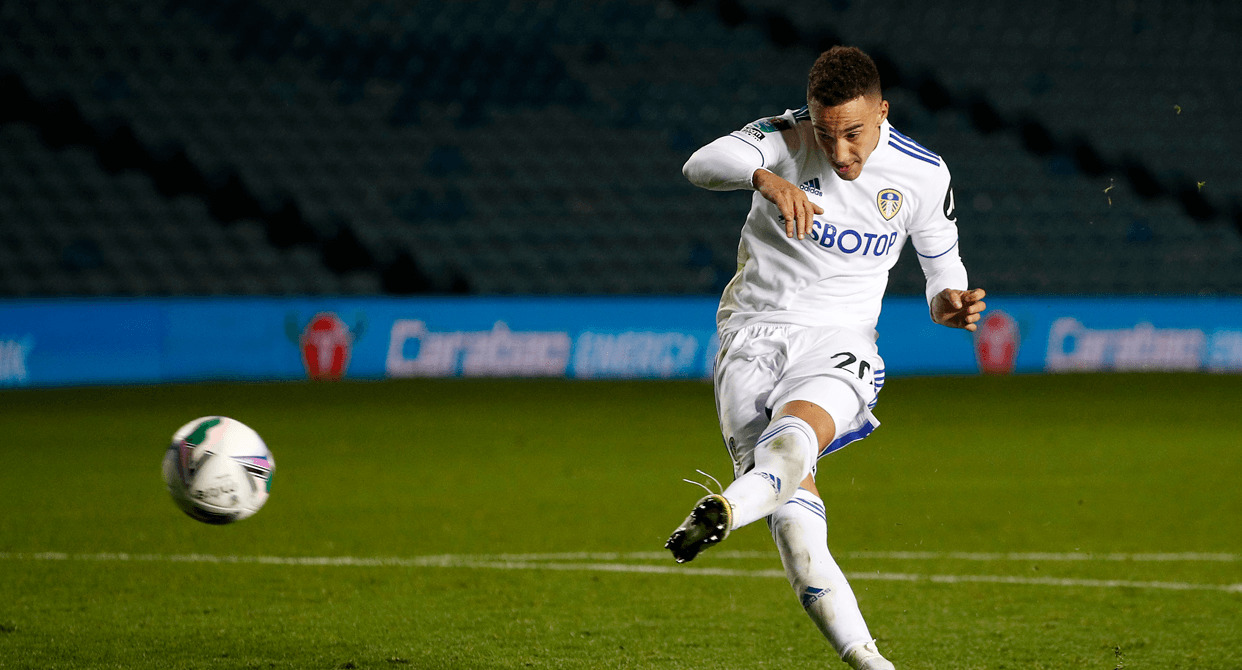 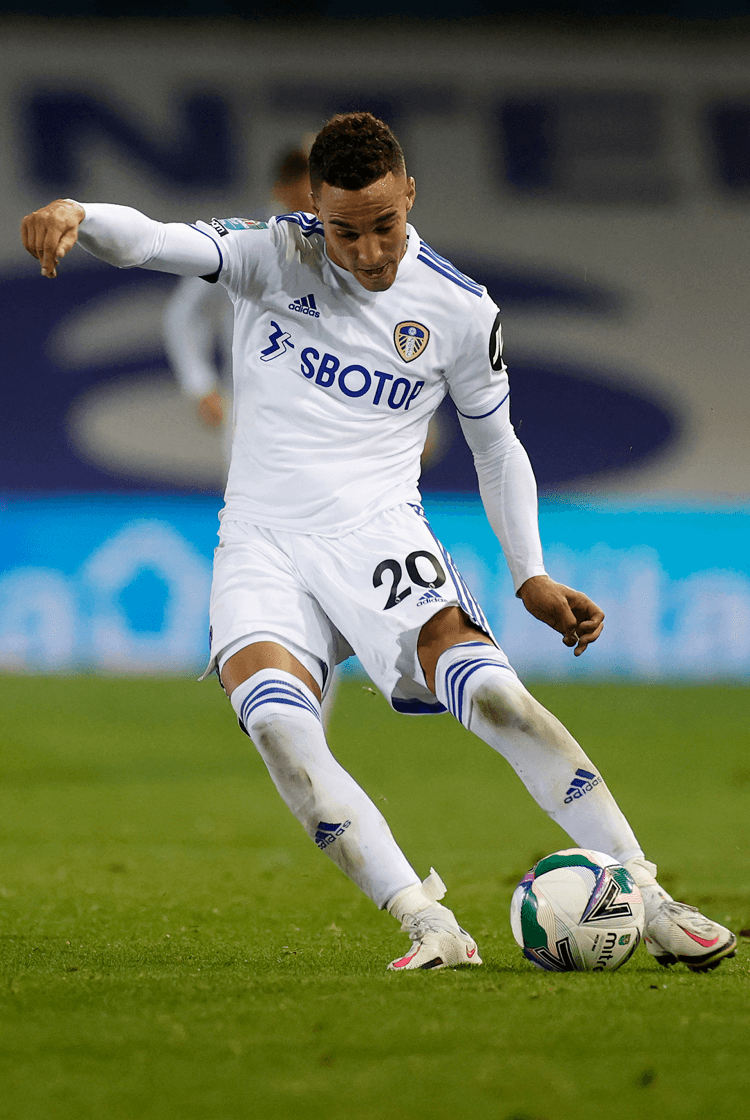 Profile
Leeds United broke their transfer record to pay £26m for Rodrigo from Valencia in their attempts to secure the goalscoring striker they have long lacked. Where Marcelo Bielsa's team had previously largely relied on Patrick Bamford, they have recruited a Spain international who, following time spent with Bolton Wanderers in 2010/11, already has experience of the Premier League.

Until Rodrigo's arrival, Rio Ferdinand, who cost £18m from West Ham in 2000, had remained their record signing. Ferdinand left for Manchester United in 2002, little over a year after Leeds' modern high of reaching the Champions League semi finals, where they lost to none other than Valencia. Speaking in Spain shortly before his arrival in England, Rodrigo said: "I have already asked for videos of Bielsa's training sessions, of his way of working. I am very curious to know what he is like, I have asked colleagues who have had him and I am excited to work with him."

Tactical analysis
Rodrigo can play either in a front two, as he did while at Valencia, or as a lone striker or focal point of a front three, as he so often has for Spain. The quality of his movement is a particular strength – his positioning is deceptive and cunning, and deprives defenders of monitoring both him and the ball. He also interprets and manages spaces well, ensuring that instead of occupying the spaces he wishes to attack, he instead looks to arrive in them as the ball does.

He prepares those spaces by making small movements in the opposite direction; if it is a run across the defender he intends to make, he will first move towards the defender's furthest shoulder. Should the defender therefore move away from where Rodrigo wants to run, he will capitalise; should the defender hold his position, he will risk losing sight of Rodrigo and the striker moving into his desired space behind him.

It is movements of that nature that lead to most of his goals. By arriving into those spaces, instead of occupying them, Rodrigo is able to produce one-touch finishes, and a variety when doing so.

The intelligence of his play also makes him similarly capable of creating goalscoring chances for his teammates. Instead of repeatedly pursuing spaces in behind opposing defences, he will withdraw into deeper territory, encouraging his teammates to run beyond him. When he receives to feet he demonstrates a similar level of awareness, and has proven capable of playing penetrative passes beyond opposing defences to those teammates.

Role at Valencia
Rodrigo thrived in a front two alongside Kevin Gameiro in La Liga, in what was nominally a 4-4-2 formation that often became a 4-2-4 when Valencia attacked. Carlos Soler and Ferran Torres advanced in the relevant wide areas, and Rodrigo sought to execute movements in the opposite direction to unbalance the opposing defence, link play, or occasionally set possession first-time into a wide area – perhaps for an advancing full-back – before turning to attack at a time when he could make undetected and educated runs.

By moving towards the in-possession central midfielder, Rodrigo also often successfully forced a central defender to follow him, ultimately creating the spaces Ferran relished making diagonal runs into. The combination of Dani Parejo and Geoffrey Kondogbia in central midfield encouraged Daniel Wass and José Luis Gayà to advance from full-back, providing their width and crosses from both deep and advanced positions, into the penalty area.

Rodrigo’s intelligent movements meant he posed a consistent threat when attacking those deliveries. That he was often playing alongside a further centre-forward particularly tested opposing defences accustomed to defending against only one striker, and in rarer cases none at all. Valencia's use of a front two stretched the defenders they encountered, and made them more vulnerable to the movements and positional interchanges of their attacking players. Rodrigo, particularly, excelled when attempting them; that they represent such a strength makes him effective as both a lone striker and as part of a front two.

He was often similarly influential when they were defending, when he contributed to the mid-block that was often demanded. If he was the closest attacker to the ball, he applied mild pressure to the in-possession player while using his body position to limit access to spaces elsewhere, forcing the in-possession player in one direction and making his movements more predictable. If the attacker furthest from the ball, while remaining compact with his strike partner he instead focused on providing an outlet during counters in the event of turnovers of possession, having scanned the opposition's structure and identified where his run should be made.