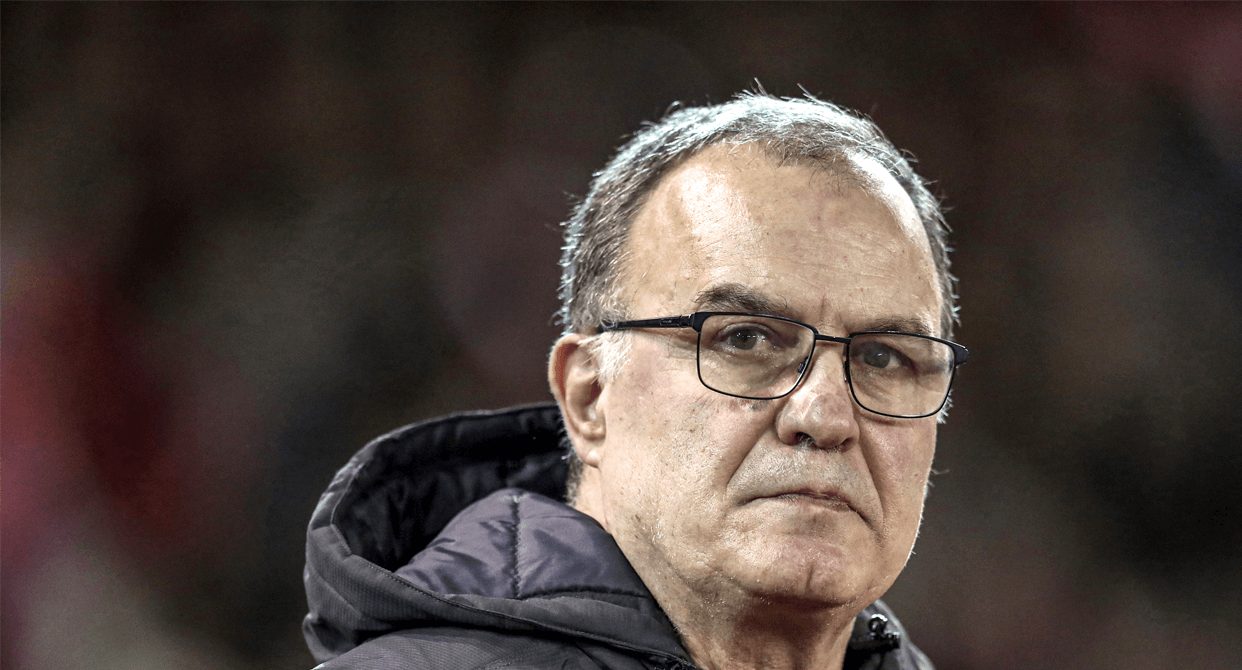 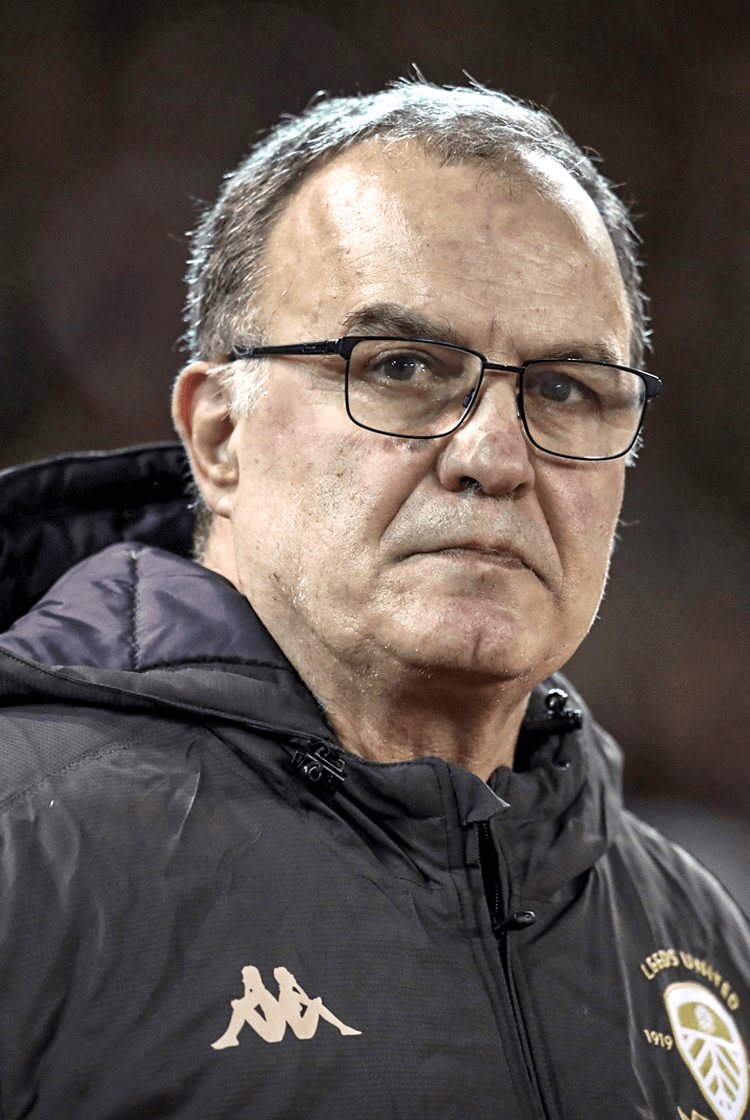 Marcelo Bielsa: In Others’ Words

The respected Marcelo Bielsa is widely recognised as one of the world's most influential coaches. Pep Guardiola, just as widely considered the very best, and Mauricio Pochettino, another of the world's leading managers, have both previously described him as the "best coach in the world". Jorge Sampaoli, Diego Simeone and Tata Martino are others whose philosophies owe much to his. That philosophy, built largely on his intensity, his commitment to detailed opposition analysis, his willingness to promote youth players, and an entertaining brand of football, has also perhaps never been more relevant.

In an unforgiving era in which managers are often too rigidly judged on the trophies they deliver, Argentina's Bielsa is admired for so much more. Many of those who have been influenced by him, and who in some cases continue to be influenced by him, have also spoken to The Coaches' Voice about that very influence, which we have attempted to do justice by revisiting their appreciation.

"I thought I knew about football when I started working with Marcelo Bielsa.

"But it took just two weeks alongside him to realise that there was a new world beyond, in which I could develop and learn.

"In our first conversation, there was considerable admiration on my part for his working methods – and great respect for his spell at Newell’s, where he brought great joy to us fans. Marcelo has such a distinct style.

"From the outside, that’s why a lot of fans follow his idea – they feel as though they identify with it. Most end up being ‘Bielsistas’. Even during his spell with clubs in Argentina, opposing fans showed respect for what his teams tried to do.

"There are so many details that make him different, but maybe above all else is the fact that he is an extraordinary creator of training exercises that improve players.

"He also creates them through a very particular and thorough analysis of matches and of players. He can absorb all of the action, then home in on just one aspect and transform it into an exercise."

– Javier Torrente was a coach under Bielsa at Atlas in Mexico, and later with Velez Sarsfield, Espanyol, Argentina, Chile and Olympique de Marseille, from 1996

"Marcelo showed that his analytical ability and his extensive knowledge of how a team works is limitless. This is something that leaves its mark on you.

"I joined Marcelo’s staff in the first team, but I kept some responsibilities with the under-23s. I wanted them to play and work as similarly as possible to the first team, so I organised the group that would carry out their training and then I would coach them on game days. I performed this double role during my second and third years at Leeds.

"Working with Marcelo was a once-in-a-lifetime opportunity. When people ask me what it’s like to work with him, there is always something I emphasise – with Marcelo, you can only learn. He questions and analyses everything to a microscopic degree, and that enhances your development.

"It was a marvellous experience. On a sporting level, we finally managed to win promotion back to the Premier League. On a personal level, those were two years of amazing growth for me.

"The fans had suffered for many years, but they never abandoned their club. Being part of a project where you pay the fans back for all the suffering they have endured is something that is just extraordinary.

"We had made it back into the Premier League. I was working alongside a coach like Marcelo. For a club with fans like Leeds."

"Everywhere he’s gone, his style is unbelievable. The way he likes to play football; the intensity of his work.

"The way he trains his players was probably how we were trained from the age of 16 to 20, but he does it with senior players. His values are so strong, it’s incredible."

"Marcelo Bielsa is someone who has an influence on others. He has left a great legacy to those who were coached by him, and that’s a tremendous attribute. I have a special admiration for him but, if I have to say just one thing about him, it must be the influence he has had on all those who know him and have been coached by him.

"I didn’t think he was going to come to my farewell match, playing for my old club Estudiantes de Río Cuarto. When they told me he was there, I thought it was someone who looked very similar to him. It was just so incredible, but so typical of him. I didn’t get to see him afterwards, but it was something I was very proud of. In the end, these are the things you take with you.

"Bielsa has helped shape many people. This is why I say he is an influencer."

"I was lucky to have Marcelo Bielsa as a manager at the 2004 Athens Olympics, when Argentina won gold. I have a thousand anecdotes about him. His craziness about football is like an excessive fanaticism.

"To be alongside him as a player makes you realise how crazy he is about this sport. He lives for football and that’s all he thinks about – making his players better.

"I always say that if Bielsa (below) gets a six-point player, he’ll make him into an eight or a nine. It’s amazing.

"Another thing is how sincere he is when he talks to you. That’s why players love him so much – he is so upfront when he approaches you, whether it’s good or bad.

"I remember I scored three goals in one match. I was really happy, yet when I got to the dressing room he offered a different opinion.

"'You were a disaster today.'  Why? I didn’t understand at all.

"But in his footballing vision it was about what I did in the defensive phase. Or, rather, what I didn’t do – like help my teammates.

"Bielsa has such an open mind and is so knowledgeable that the last thing he thinks about is those three goals. He comes at things from a different angle. That’s when you realise that he lives in another dimension, in another world; he doesn’t think like other people."