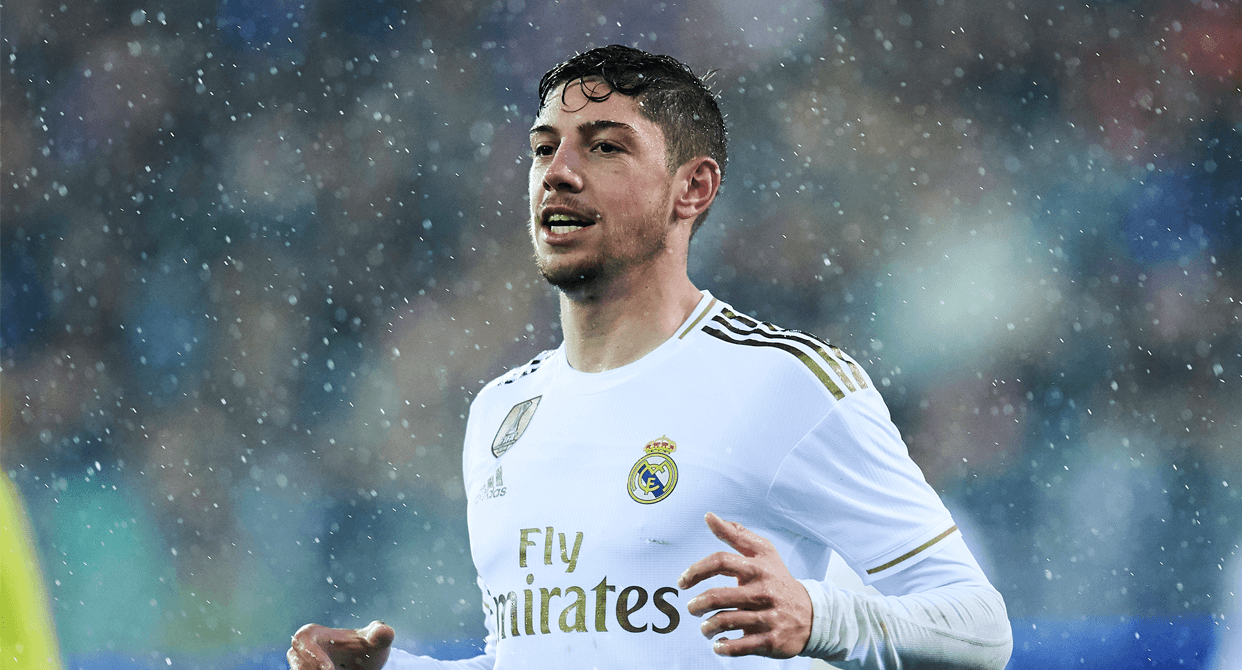 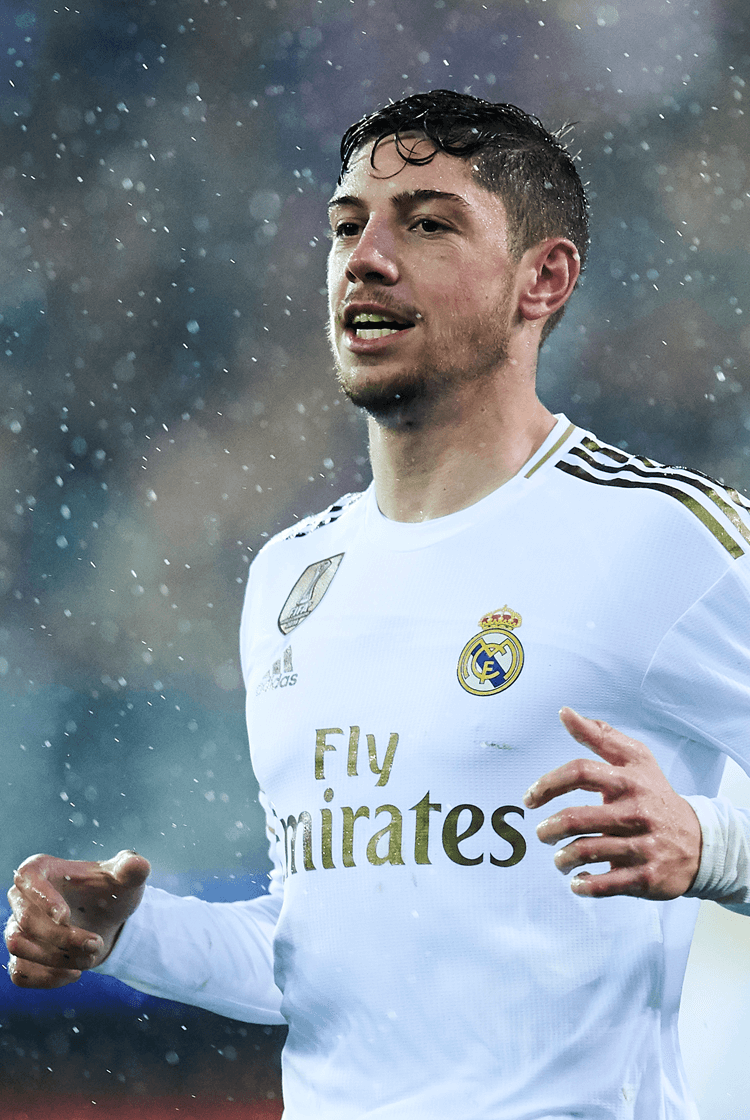 Profile
Federico Valverde's emergence as a convincing first-team player for Real Madrid may yet prove one of the most significant developments of Zinedine Zidane's second spell in charge. One factor behind the club's successes first time round under Zidane was the extent to which he was capable of bringing balance to a team that has often proved so impressive in the final third but vulnerable further back. Valverde is proving crucial in achieving that balance once again.

The Uruguayan has impressed in a variety of positions at the Santiago Bernabéu, and to the extent that he has perhaps surpassed both Martin Odegaard and Marco Asensio in being considered the future of a midfield that will eventually be shorn of both Luka Modric and Toni Kroos. "I am very pleased for him," Zidane recently said. "He is dedicated to improving and he shows that in training and now in games. He has played an important role."

Tactical analysis
Valverde’s greatest strength is his versatility. That he can play in a variety of positions means that he often retains his place in Real's starting XI, regardless of the system Zinedine Zidane chooses. In their 4-3-3, Valverde plays ahead of Casemiro and alongside Toni Kroos or Luka Modric; in their 4-4-2 he most commonly plays on the right, and provides support for the relevant central midfielder while still advancing from a wide position.

He can also offer defensive cover as effectively as he can operate as a number 10. He is willing to resist his instincts if Real require him to be disciplined, and is capable of covering large areas of the pitch, therefore making it difficult for opponents to dominate in midfield.

Valverde takes few risks in possession, and doesn't overplay the ball. He instead prioritises retaining possession with each pass he plays. He favours three different means to play his way out of trouble – fast, threaded passes towards a more advanced teammate (below); using a burst of pace to carry the ball between opponents; moving without the ball to a position behind his opponent and then attempting to receive it beyond the opposition's midfield.

He demonstrates exceptional talent when receiving quick passes, when he adopts the ideal body position and controls the ball with the leg furthest from his marker so that he can protect it with his frame. A player with those qualities can consistently relieve pressure when he is required to do so.

Role at Real Madrid
If he is convincing playing the ball with both feet, Valverde's right foot is clearly his strongest. When he plays on the right in a 4-4-2 he often attempts to advance around the outside of his opposing defenders and to deliver crosses into the penalty area (below). He most commonly crosses towards the edge of the six-yard box, potentially causing indecision and unsettling the opposing defence – balls into those areas are particularly hard to defend.

During offensive transitions Valverde is capable of launching a counter-attack through an exchange of passes with his nearest teammate and then a swift change of pace. Zidane demands his players remain lively to the possibility of a counter-attack; that Valverde is particularly capable of inspiring one is among the reasons his manager values him to the extent he does.

He makes intelligent runs while without the ball to attempt to make use of spaces in the final third by providing a new passing option (below). Regardless of whether his marker follows him, he is then capable of receiving those passes under pressure.

Valverde also excels defensively, because of his athleticism, tactical intelligence, commitment, and consistency. Unlike when they have the ball, when Real are without possession, Valverde’s role largely remains the same. Real regularly withdraw into a low or mid-block, and defend with a 4-1-4-1 formation.

When they do so Valverde features as one of their two central midfielders. His priority becomes protecting the central areas of the pitch and supporting Casemiro, their defensive midfielder; when possession is wide he also assists the wide midfielder and right-back.

If he is not necessarily physically imposing, the combination of his height, anticipation and ability to read the game means he wins a significant number of his aerial battles. He also often succeeds in directing his headers towards a teammate. If he can complement those qualities by more effectively following his direct opponent at defensive set-pieces, he will represent an even more reliable defensive presence than the one already trusted to remain back at attacking ones to allow central defenders Sergio Ramos and Raphaël Varane to advance.

Valverde is similarly valuable when Real are counter-pressing. He is quick over the ground, and makes strong, well-timed and effective tackles. He is also adept at anticipating the opposition’s passes (above).

Crucially, he consistently maintains a high level of concentration, and performs an important role in covering for Dani Carvajal during the Spaniard's many advances from right-back. Valverde is often needed to retreat into a position to occupy the spaces Carvajal vacates and, rather selflessly, willingly does so.