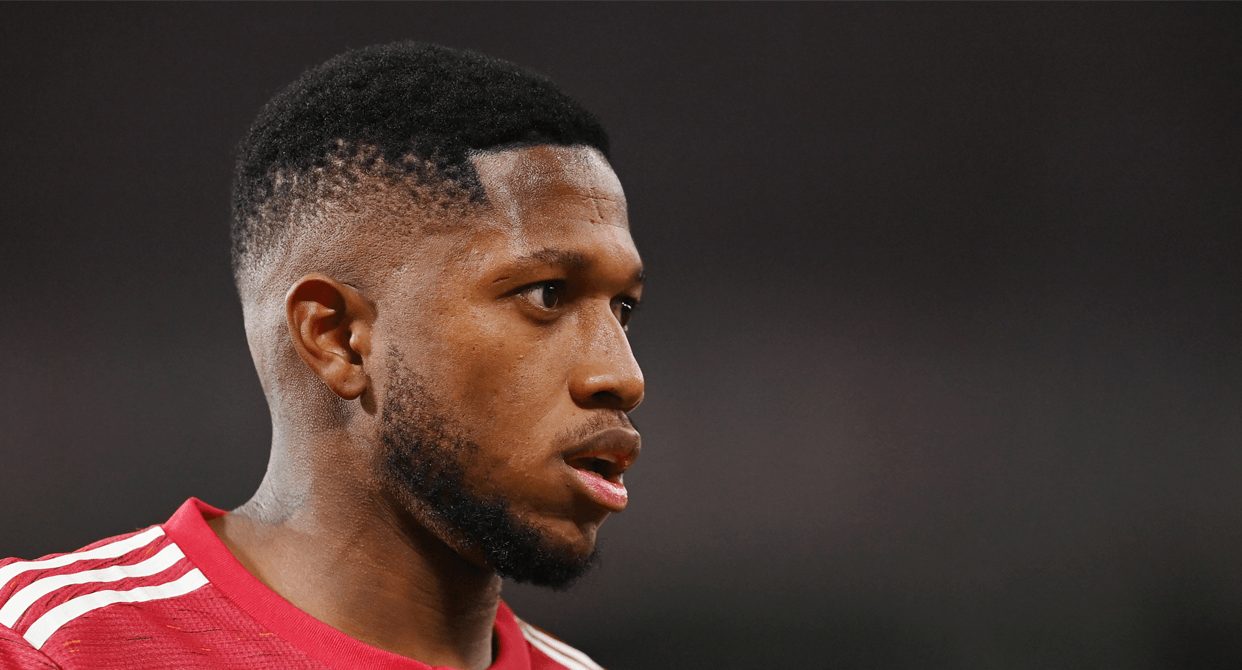 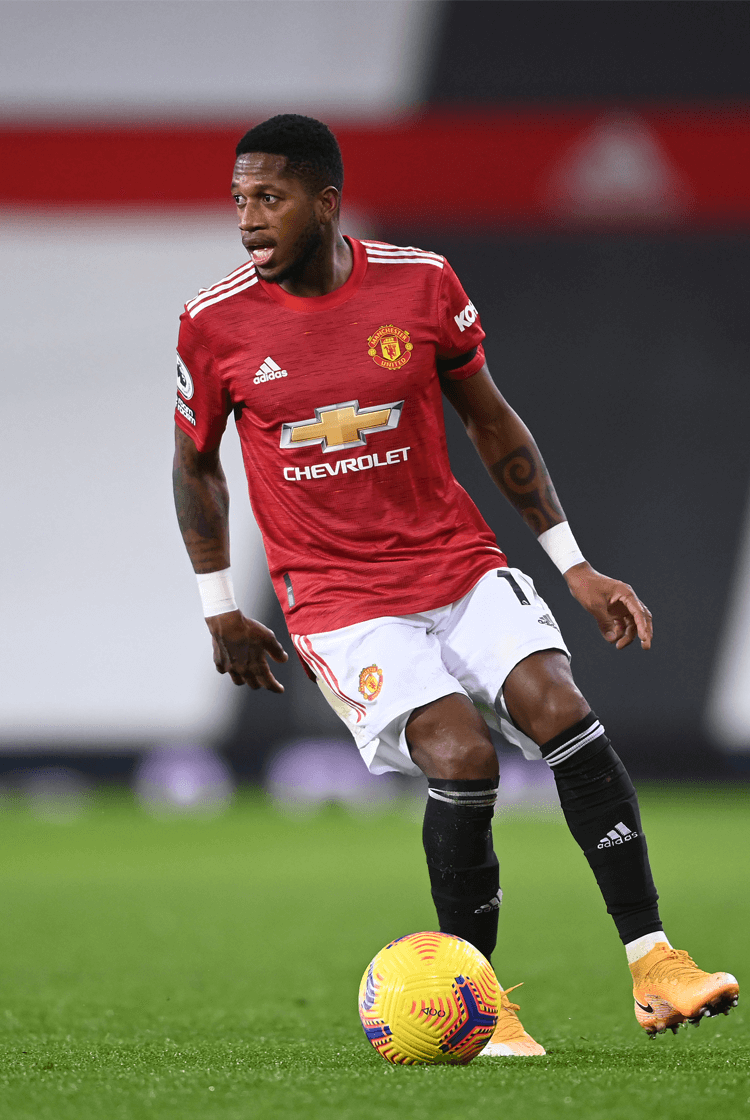 Profile
Following a challenging first season at Manchester United, Fred has perhaps demonstrated why it was that Pep Guardiola and José Mourinho once competed for his signature. If United's midfield required rejuvenating by the point of Sir Alex Ferguson's retirement, by the time Fred was tempted to Old Trafford instead of Manchester City when leaving Shakhtar Donetsk, they desperately needed the Brazilian's impact to be immediate.

Though that ultimately proved beyond him, alongside the youthful Scott McTominay, Fred's influence has steadily grown under Ole Gunnar Solskjaer, who even more recently strengthened his midfield further by recruiting Bruno Fernandes. Where United's options in midfield were once so limited, Fred's emergence means that in McTominay, Paul Pogba, Fernandes, Donny van de Beek and Nemanja Matic they have an admirable blend of abilities and experience, and increasing strength in depth. "He had a tough first season, but ever since we came in we’ve shown him that we believe in him," Solskjaer said. "Fred’s English is better. He’s got used to English football. You don’t have three or four touches. You have to play much more one and two touch, don’t get your studs on the ball – all those little habits that Brazilian players have from a slower type of game."

Tactical analysis
Fred has proven at his best when selected in a double pivot, or as the single pivot, at the base midfield. When the ball is at his feet he favours simplicity, and if contributing to attempts to build possession he seeks to position himself behind the opposition's attacking line to draw an opposing midfielder out of position and create space for those in front of him.

He provides a consistent central option during build-up phases and, when the ball is advanced further forwards, he continues to offer support behind it as a recycle point, and to protect against potential counters (below). That positioning – he also impresses when making diagonal movements away from central midfield to towards the nearest full-back to draw opponents from midfield and to create two-on-ones with that full-back – encourages his more creative teammates to advance further forwards and the full-backs alongside him to provide width.

As Solskjaer has recognised, he often requires two touches when receiving the ball, which can contribute to he and his teammates coming under pressure and him appearing uncomfortable. Against that, however, he can effectively protect the ball, owing to his core and upper-body strength.

Fred is sensitive to danger and quick to move and close opponents down when his team is defending. His willingness to advance to towards his nearest opponent (below) when pressure is being applied further furwards can contribute to nullifying the threat posed by the attacking team, but it can also risk leaving spaces behind him that can be exploited if the relevant press is broken. On the occasions opponents attempt direct balls towards a striker, Fred will similarly willingly pressure from the front while a central defender engages in the aerial duel; if a full-back advances to engage an opponent, Fred will work to cover that space and remain alert to the need to contribute to a potential press.

Role at Manchester United
Ander Herrera's departure to Paris Saint-Germain contributed to McTominay being deployed alongside Fred at the base of midfield in United's favoured 4-2-3-1 or 3-4-1-2 formations. In each system – the latter is often preferred against their highest quality opponents – the Brazilian both supports those around him and is given the freedom to advance further forwards, particularly during attacking transitions.

Regardless of which central midfield combination is selected, Matic, McTominay and, since Fernandes' arrival, Pogba remain alternatives in defensive midfield. A concern, surrounding his potential selection as the lone defensive midfielder, is that he has so far not demonstrated the ability to control the spaces in front of defence and that without Matic or Herrera alongside him he is at risk of being overrun.

The responsibilities Fred is given have also invited Pogba or Fernandes to remain in more advanced territory. The latter's arrival has even made Fred's positioning and discipline even more important, because of the freedom it offers the Portuguese.

Fernandes' selection there similarly also makes a deeper position more likely for Pogba, who lacks the Brazilian's discipline. Pogba's desire to attack and to advance from deeper territory makes Fred's defensive awareness even more significant, and makes it even more important that he provides the balance they will require when Pogba and Fernandes start in the same midfield.