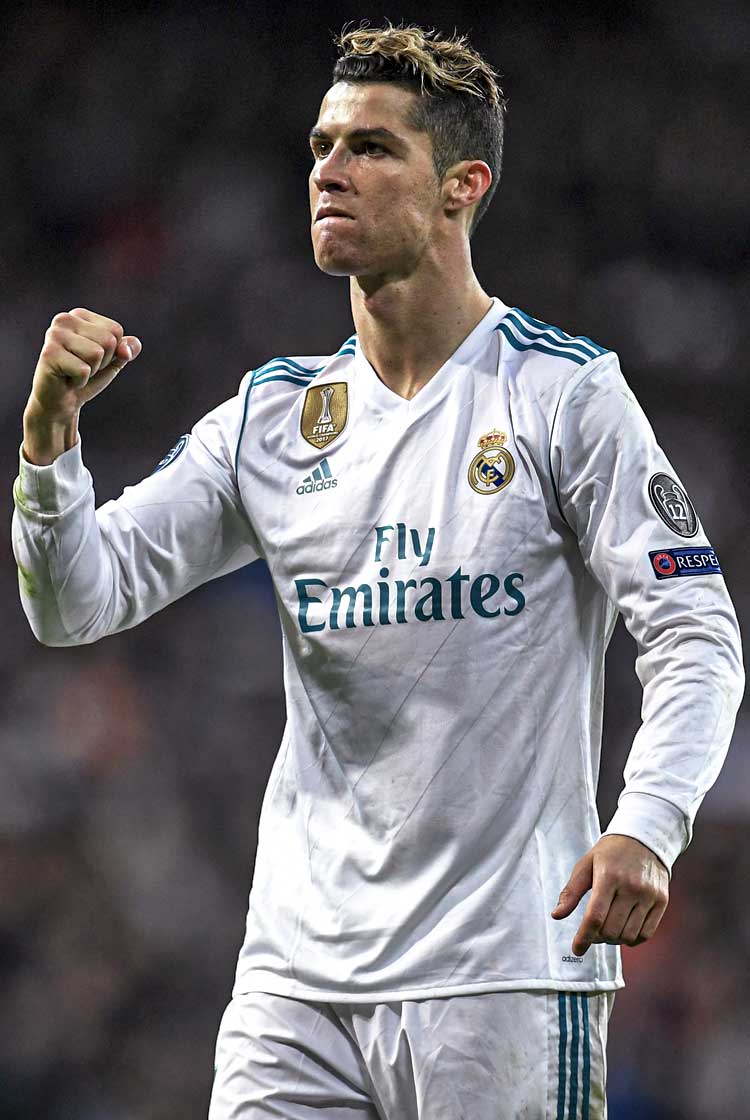 The inside forward: explained

What is an inside forward?
An inside forward is a wide attacking forward who usually plays as part of a front three. From their wide starting position, they look to attack infield with runs off the ball and by dribbling diagonally towards goal. Their main attacking threat often comes through shots on goal, so inside forwards almost exclusively operate on what might traditionally be thought of as their ‘opposite’ flank. That is, with their stronger foot on the inside: a left-footer on the right wing, and vice versa.

From where does the name 'inside forward' originate?
In the late 19th and first half of the 20th centuries, the inside forwards were the two supporting roles either side of a single, central forward in a 2-3-5 attacking shape. The wingers held the width on the outside, and the two inside forwards supported the forward ahead of three half-backs.

However, as the W-M formation gradually rose to prominence, the inside-forward roles became deeper, behind a more defined, higher front three to form the ‘W’ at the top of the formation.

A modern-day inside forward is therefore very different to when the term was first used, and now denotes a type of wide forward.

As an inside forward will usually be playing on the opposite flank to their stronger foot, often looking to dribble off the flank and towards their stronger side, shooting ability from a variety of distances is a key asset. A classic inside-forward goal will be struck towards the far post, bending around the goalkeeper and inside the post (above). An ability to disguise reversed efforts back inside the near post is also useful.

Off-the-ball movement is also crucial to the success of an inside forward. Being able to time a run to lose a marker and receive on the move – often in behind the opposition’s defence as the centre-forward moves into a deeper position – can be the difference for an elite player in this position. Equally, when the inside forward moves deep, it helps if they can recognise when to release a pass and put the centre-forward in on goal.

What are the out-of-possession responsibilities of an inside forward?
The inside forward’s role is most noticeably different from that of a traditional winger or wide midfielder when their team is in possession. However, as their stronger foot is on the inside, they can be responsible for counter-pressing to force the opposition into crowded central areas to help their team quickly regain possession after it has been lost.

As most of their work comes in the final third, players will often change positions while the inside forward performs their main attacking duties – so the inside forward can play an important role in delaying the opposition’s counter-attacks after possession is lost high up the pitch. Blocking and screening passes can allow teammates, such as overlapping full-backs, to recover into position.

If the team drops into a defensive block, the inside forwards are required to work back into position, either in the midfield or forward lines.

Who are the best inside forwards?
Lionel Messi
Messi broke into Barcelona’s first team as a left-footed player cutting inside from the right. He provided goal threat with his unrivalled dribbling ability, and gradually increased his overall creative and attacking influence as an inside forward moving inside from the right over the course of his career. He became a master of cutting in and playing penetrative through balls or clipped passes over the top for a runner to receive in behind.

While Messi is brilliant at shooting across goal into the far corner having cut in, he is also one of the best finishers when it comes to using the aforementioned reverse-shot technique to place shot backs towards the near post after moving inside (above).

Mo Salah
Salah is an inside forward who shoots frequently and prioritises scoring goals over creating for others. As well as dribbling inside from the right, he will also make lots of runs off the ball to receive in behind or alongside opposing central defenders. Unlike some inside forwards, Salah tends to start in fairly narrow positions, meaning he can shoot earlier – either after a much shorter dribble or with a first-time finish.

Cristiano Ronaldo
Ronaldo is arguably the best ever goalscoring inside forward. With Real Madrid, he started from a narrow position to create frequent shooting opportunities for himself, as well as to ensure he was in the best possible position to attack crosses from the right. The majority of inside forwards bend their shots inwards, using the inside of their foot, but Ronaldo drove his shots diagonally across goal with incredible power (below).

Which players are good examples of inside forwards?
• Arjen Robben and Frank Ribéry at Bayern Munich.
• Cristiano Ronaldo and Gareth Bale for Real Madrid.
• Neymar and Lionel Messi either side of Luis Suárez for Barcelona.
• Mo Salah and Sadio Mané for Jürgen Klopp’s Liverpool.
• Raheem Sterling and Riyad Mahrez for Pep Guardiola’s Manchester City.

What are the benefits of playing with an inside forward?
Inside forwards can add significant goal threat to a team’s attacking output. Their movements towards goal can prove difficult to follow, meaning those players have more time and space to create shooting opportunities. They also offer more frequent direct runs towards the centre-backs, which can unsettle an opposition defence.

An inside forward’s movements will create space for an overlapping full-back or midfield teammate to push forward, especially if they repeatedly drag the opposing full-back inside with them. Having moved infield, the inside forward can then help overload central spaces, increasing the chances of their team playing through the opposition by providing another forward passing option to receive between the lines.

What are the disadvantages to playing with an inside forward?
Dribbling and running off the ball into central areas requires immense skill, as opponents will prioritise keeping these areas protected when defending deep inside their own half. An inside forward therefore has to be effective in these situations, or they will lose the ball constantly and spark opposition counter-attacks.

Another potential issue is that a high-quality threat provided by an overlapping teammate – ideally the full-back – is usually required. If there is no threat moving around the opposition, they can remain narrow and there is nothing to stretch their defence horizontally. This will keep central spaces crowded, making a route to goal much more difficult to forge.