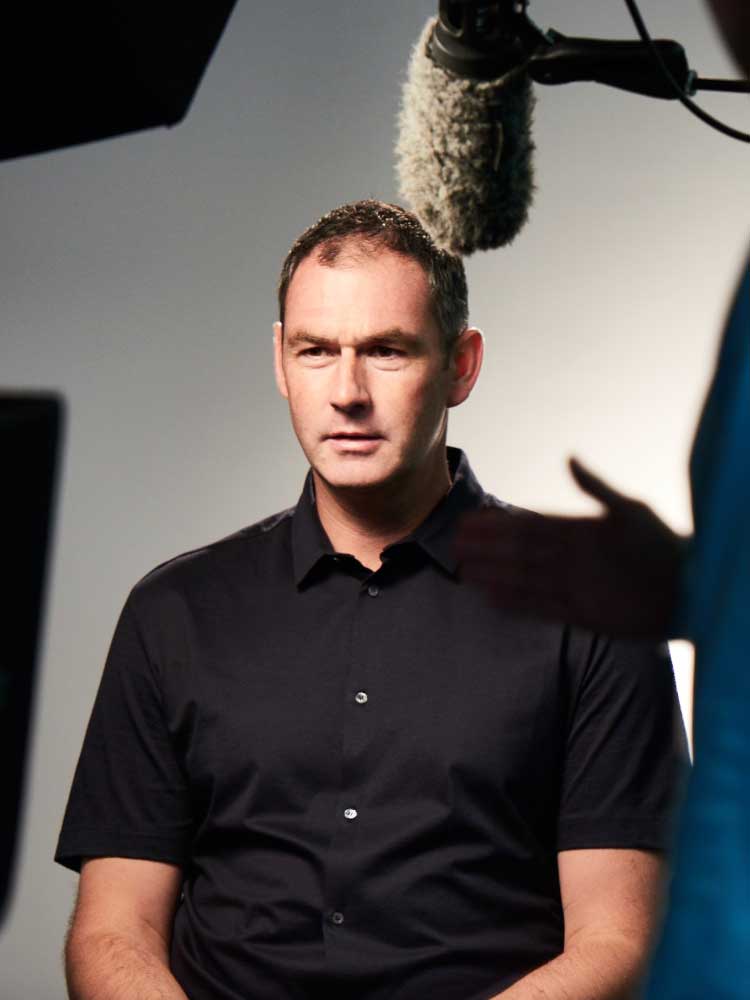 Swansea's bid to survive relegation to the Championship had just been dealt the significant blow of a 4-0 defeat at home by Arsenal when they were scheduled to visit Liverpool at Anfield. Paul Clement had been appointed their third manager of 2016/17 when he arrived in January, with their Premier League status particularly under threat.

Francesco Guidolin and then Bob Bradley had until then worked with a team that was bottom of the Premier League when Clement agreed to become manager. Speaking exclusively to The Coaches’ Voice, the former Chelsea, Paris Saint-Germain, Real Madrid and Bayern Munich coach revisits the tactics Swansea used to secure the unlikeliest and most crucial of victories over Liverpool, before they eventually succeeded in climbing clear of the bottom three.