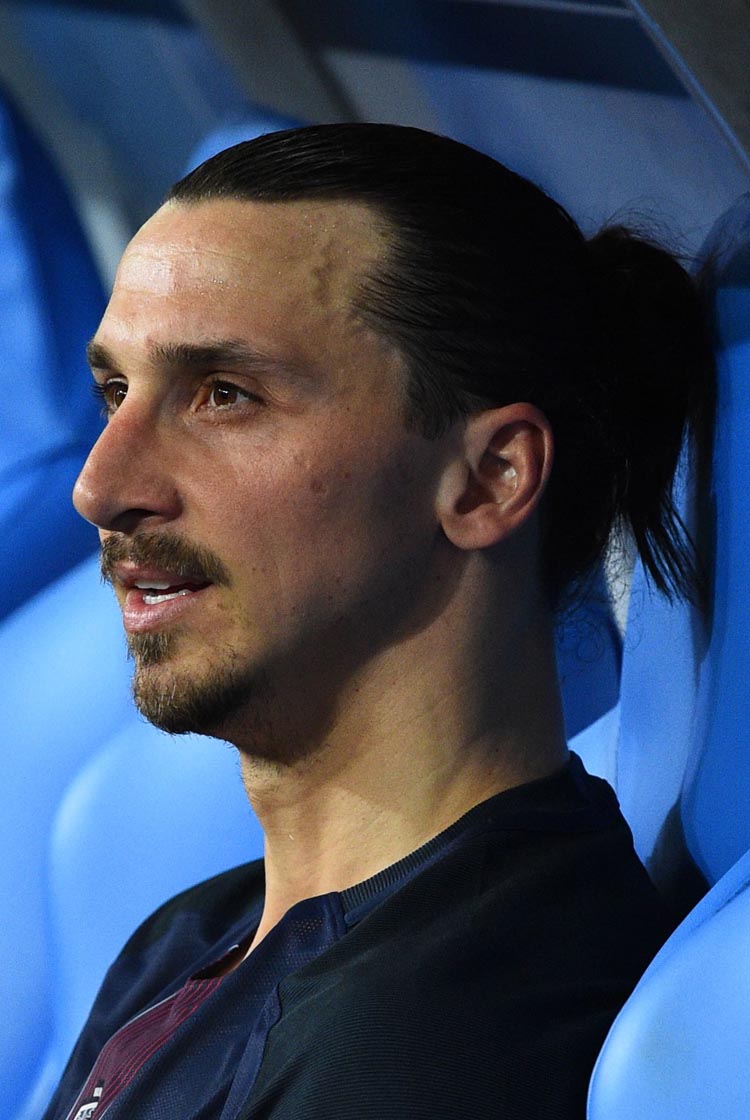 He had a reputation

“Zlatan had a reputation for being very strong. Even disruptive, and difficult”

Paul Clement became Carlo Ancelotti’s assistant manager at Chelsea, and therefore followed him to Paris Saint-Germain, Real Madrid, and Bayern Munich. Among the many fine players he encountered was Zlatan Ibrahimovic, signed by PSG in 2012. Speaking exclusively to The Coaches’ Voice, Clement – who has also managed Derby, Swansea and Reading – revisits how he felt when he learned the forward, one of the strongest characters in world football, was heading to Paris.