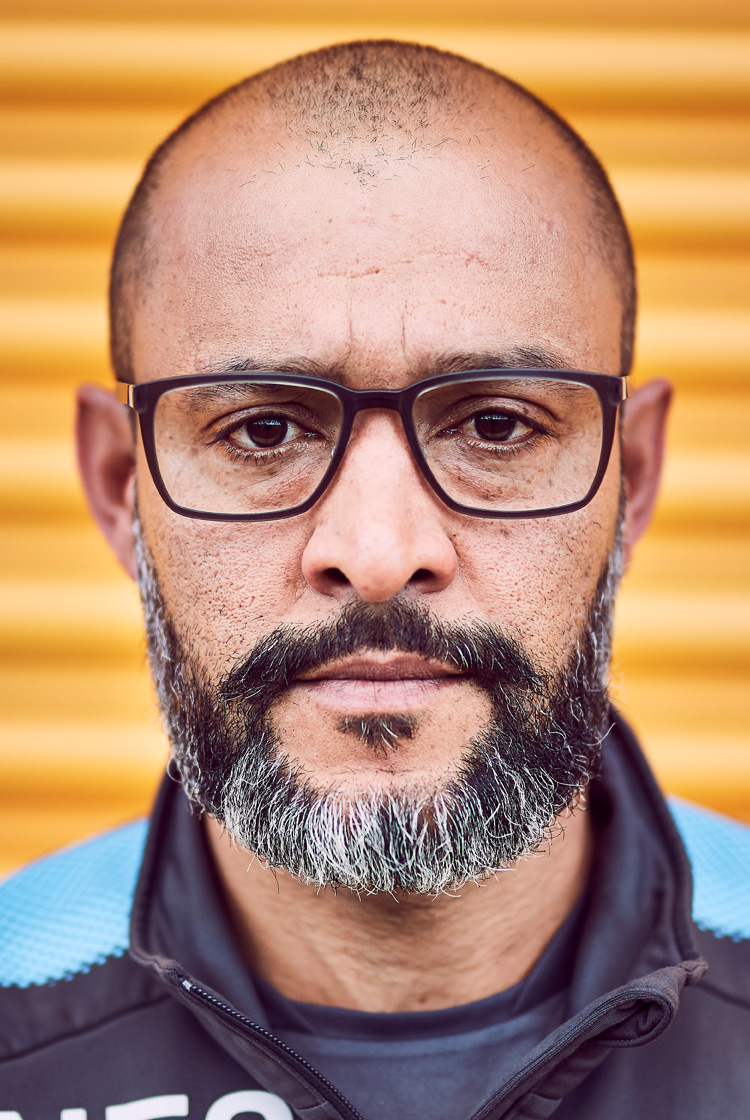 "I don't really believe there is something different in the Championship, because football is the game."

Nuno Espírito Santo's suitability to lead a push for promotion from the Championship was questioned when he was appointed Wolverhampton Wanderers' manager in May 2017. Succeeding Paul Lambert, who had previously not only led Norwich City to promotion to the Premier League but inspired them to survival, he had had minimal experience of English football during a managerial career in which he had led Rio Ave, Valencia and Porto, where he had also once played under José Mourinho.

Wolves, who were then appointing a fourth manager in 10 months under their ambitious owners, instead eased to promotion, and remain among the Premier League's strongest teams. In an exclusive interview with The Coaches' Voice, Santo reveals the philosophy that underpinned that promotion, and that will have contributed to their successes since then.