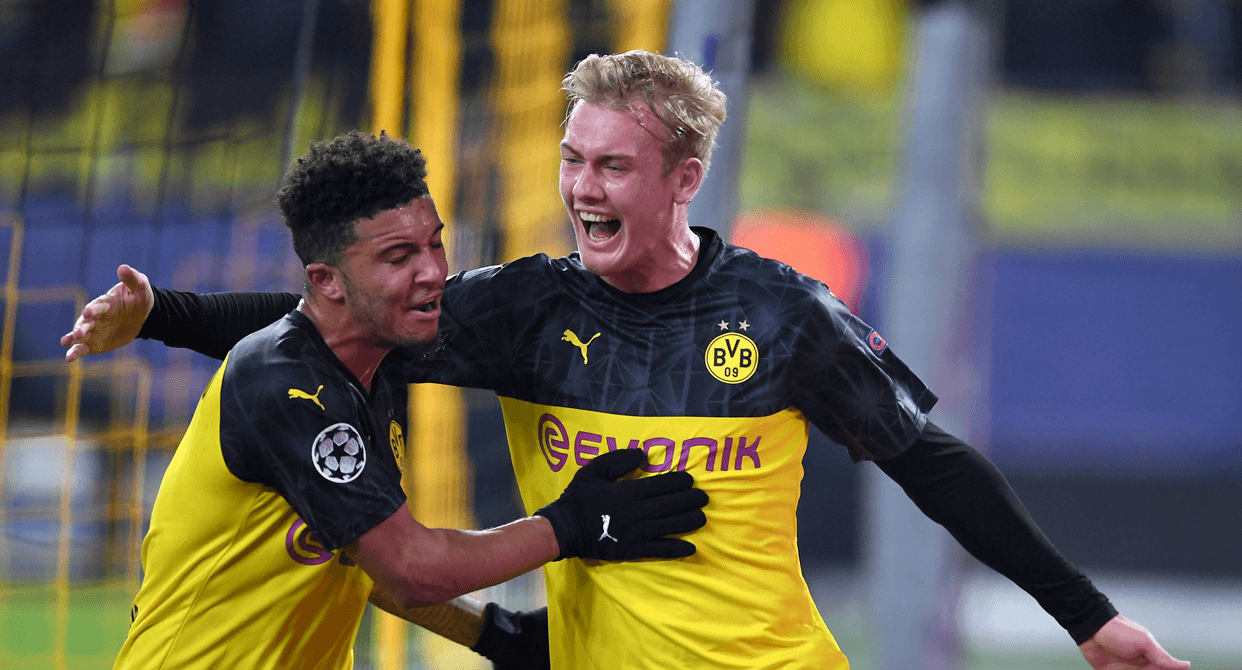 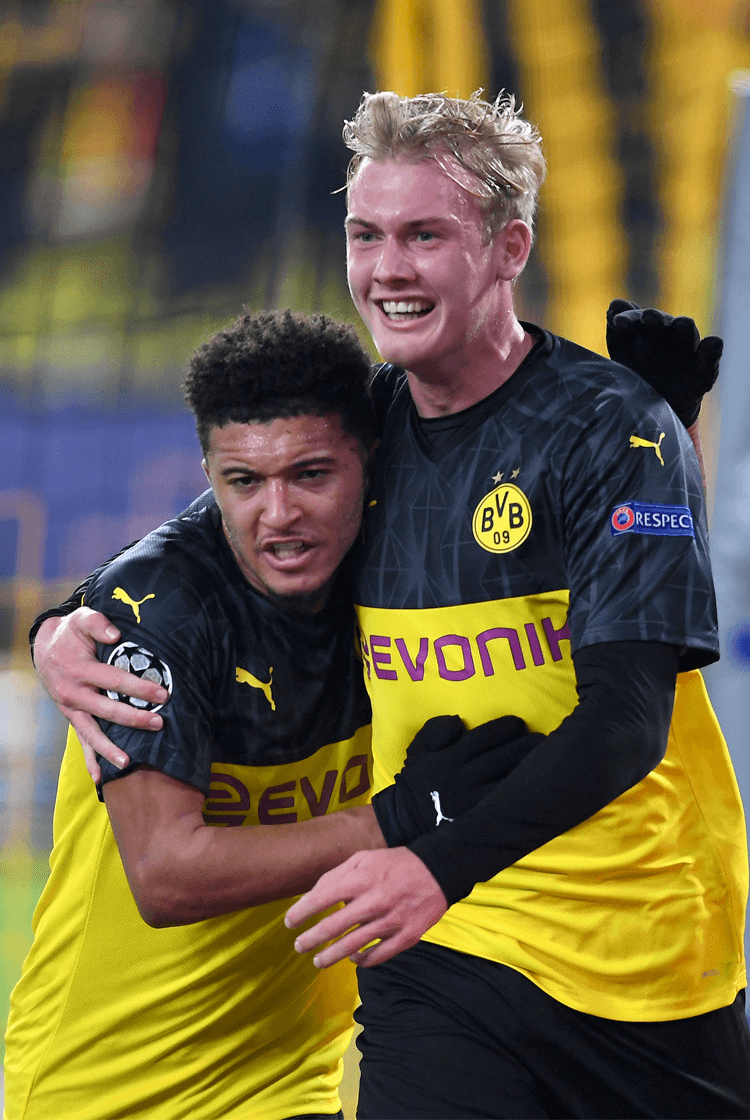 Gameweek 4 of the 2019/20 Champions League featured Belgium's KRC Genk becoming the first team to be eliminated at the group stages, following their defeat to Liverpool at Anfield. With so many others desperate not to follow, The Coaches’ Voice team of professional coaches have revisited the tactical stories that underpinned some significant results.

Liverpool 2-1 KRC Genk, Group E
In preparation for Sunday's crucial Premier League fixture against defending champions Manchester City, Jürgen Klopp rotated his team; the influential Sadio Mané, Roberto Firmino and Andy Robertson only featured as substitutes, and none appeared before the 74th minute. On this occasion it was Alex Oxlade-Chamberlain who was given Firmino's role as the central attacker who withdrew into the territory normally occupied by a number 10.

Oxlade-Chamberlain was supported from the inside channels by Naby Keïta and Georginio Wijnaldum. Mo Salah and Divock Origi adopted narrow positions either side of him, while full-backs James Milner and Trent Alexander-Arnold provided the attacking width. Against Genk's 3-5-2 they temporarily formed a diamond midfield; Oxlade-Chamberlain's movements went unfollowed because Keïta and Wijnaldum, playing in front of Fabinho, were instead prioritised.

Borussia Dortmund 3-2 Inter Milan, Group F
Recovering two goals down at half-time, Borussia Dortmund impressed in eventually overcoming a team they had so recently lost to. It was the increase in their intensity and positive, forward passes during the second half that Inter largely struggled with.

That intensity was particularly relevant in their attempts to press high, as demonstrated by Julian Brandt's equaliser 20 minutes into the second half. In the absence of a recognised striker, the movements away from Inter Milan's central defenders made by Brandt and Mario Götze created spaces for runners from multiple angles and positions. Jadon Sancho and Thorgan Hazard carried possession forward, while full-backs Achraf Hakimi and Nico Schulz advanced to offer width.

In response to the arrival of Paco Alcácer – a recognised striker – Inter's defence became increasingly compact. If that deprived Dortmund and Alcácer of spaces in central areas, it also invited them to attack from out wide; Brandt's mobility supported those attacks, drew Inter's central defenders out of position (above), and ultimately contributed to Hakimi's later winner.

Chelsea 4-4 Ajax, Group H
Without Ajax being reduced to nine men for the last 20 minutes of this game, Chelsea are unlikely to have recovered from 4-1 down to secure a valuable point against last season's semi-finalists.

The visitors' number 10 Hakim Ziyech was particularly influential on the night. His constant movement, and ability to find spaces between the lines, is largely what made Ajax so potent in the final third. He combined effectively in central areas, and also adopted wider positions so that he could play more accurate final balls around or over Chelsea's inconsistent defence.

Nicolas Tagliafico and Quincy Promes, from the left, and the right-sided pair Noussair Mazraoui and David Neres alternated in remaining deep and wide in attack or joining central attacker Dusan Tadic inside the penalty area. The combination of that, and Donny van de Beek’s late runs into the spaces vacated by Ziyech (above), worked to stretch Frank Lampard's team throughout. With greater discipline, Ajax would have secured an impressive victory.

Barcelona 0-0 Slavia Prague, Group F
For the first time in 46 matches, Barcelona were unable to score at the Camp Nou. Lionel Messi came closest to finding the finishing touch when shooting against the crossbar, but Slavia Prague's defensive block otherwise largely frustrated the hosts.

The visitors set up in a 4-3-3 defensive shape, with their wide attackers retreating to follow Barca's advancing full-backs (below) and the back four adopting narrow positions to deprive Messi, Antoine Griezmann and those around them of space. The defensive support provided by those playing in front of the back four meant they even had periods of effectively playing with a back six.

In front of that defensive line, Slavia's three midfielders covered access to central areas. They were also assisted in resisting pressure through the attacking outlet provided by Peter Olayinka on the left.

If the visitors sometimes adopted a high line, they still worked hard to remain particularly compact at all times. Barcelona's passes therefore consistently failed to reach their intended target, as the visitors secured an impressive away clean sheet that only ramped up the pressure on the already under-fire Barca head coach Ernesto Valverde.