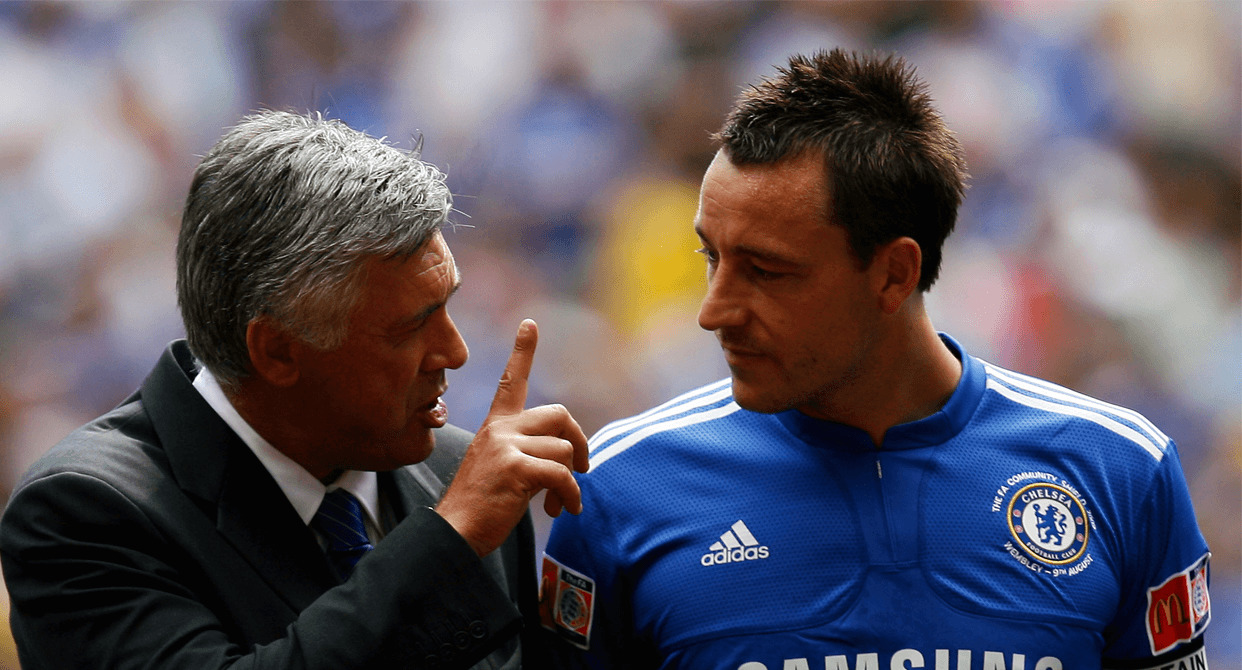 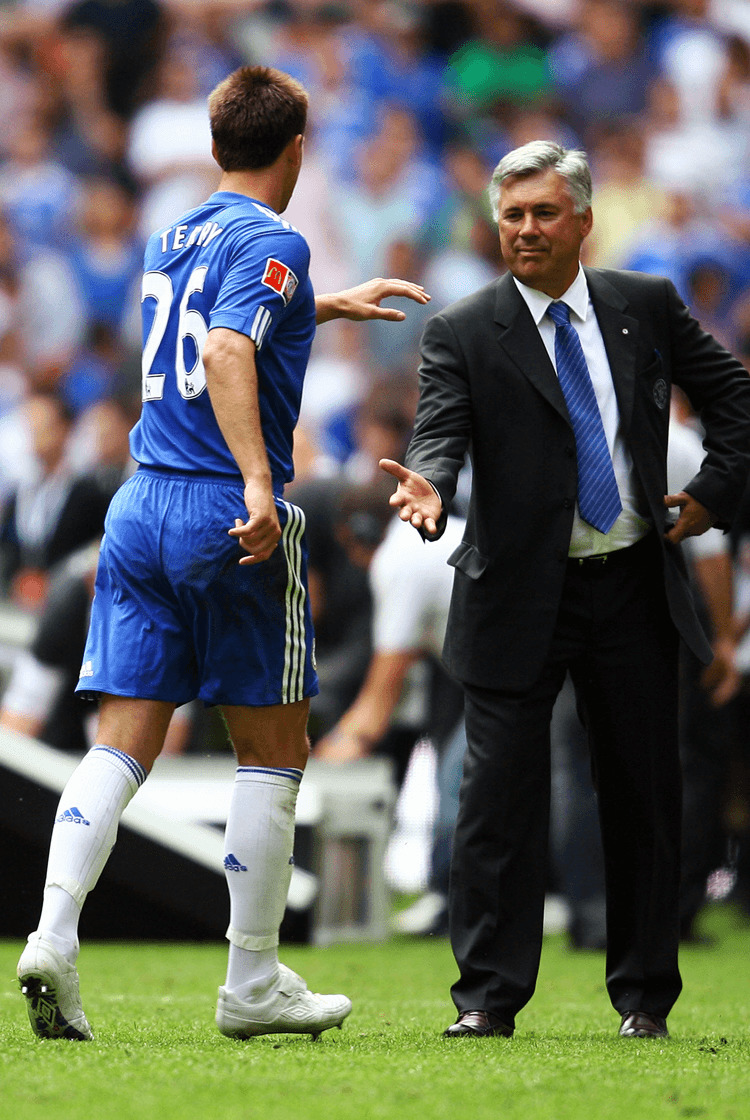 "He wanted to pick our brains. ‘Is this too much tactics? Are we doing too much of this? I want to get the right balance.’ I’d never had a manager who asked the players that"

During the course of his decorated career, John Terry was managed by, among others, José Mourinho, Luiz Felipe Scolari, Guus Hiddink, Carlo Ancelotti, Rafa Benítez and Antonio Conte – all, unquestionably, among the finest of their eras. Overseeing a strong squad with a reputation of being difficult to manage, however, it was only the relaxed Ancelotti who was willing to share responsibility for Chelsea's approach with those same players.

Instead of his leadership being questioned, Terry, future Chelsea manager Frank Lampard, Petr Cech, Didier Drogba, Joe Cole and more instead proceeded to end Manchester United's run of three successive Premier League titles by winning the double in the Italian's first season in English football. Speaking exclusively to The Coaches' Voice, Terry revisits the impact Ancelotti immediately had upon his arrival in west London.