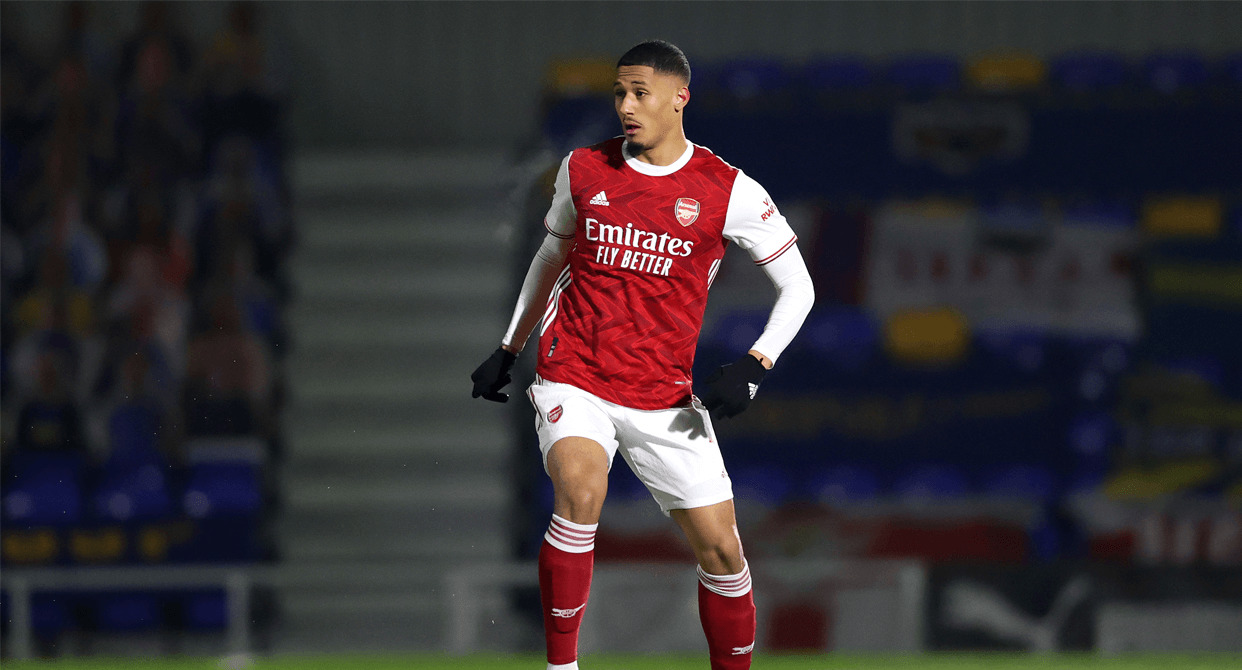 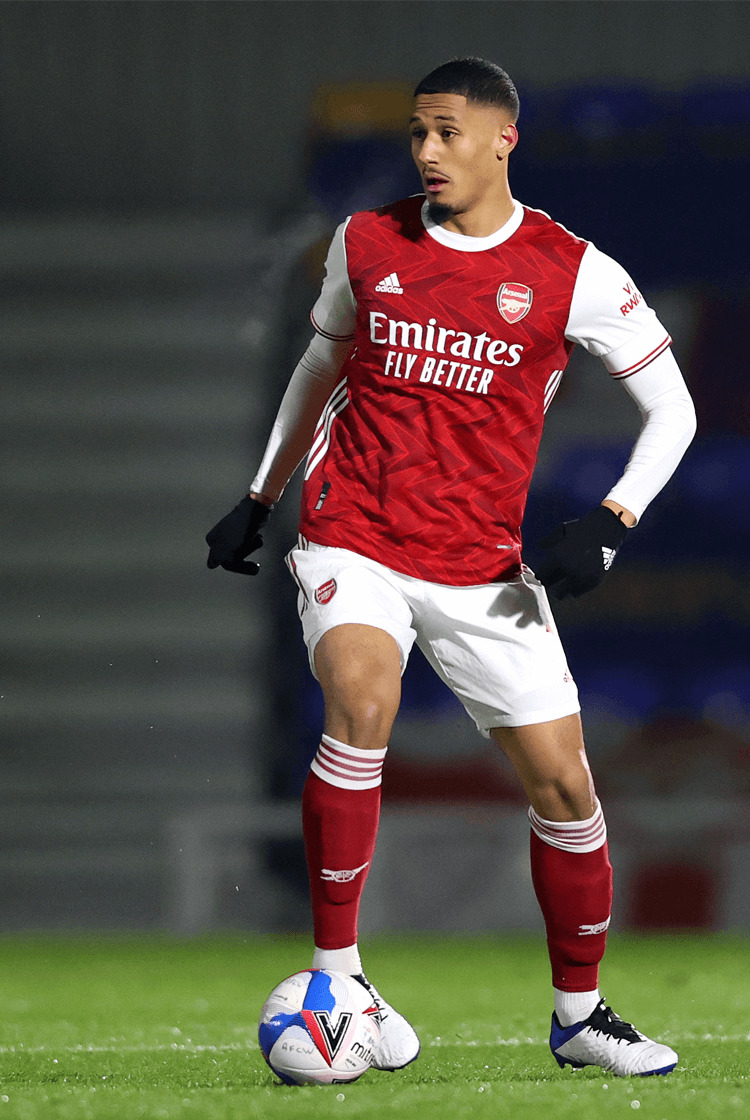 Profile
It is no doubt revealing that Mikel Arteta has sanctioned William Saliba's return to Ligue 1 with Nice. There remains a school of thought that the young Frenchman, who cost £27m when he was signed, aged 18, from Saint-Étienne in July 2019, represents the future of Arsenal's defence – one that for so often has been characterised by a lack of organisation and consistency.

Their investment in Pablo Marí and Gabriel Magalhães has given them greater potential in the defensive third, even if they need to continue to improve, but it is perhaps most telling of Arteta's approach that despite his awareness of Saliba's potential he is prioritising the defender's development instead of prematurely asking him for too much. “I know how high the expectations are on him for next year but we have to bear in mind the age that he is at and what he has done in the past” the Arsenal manager said. “I will make sure that we create the right environment for him so that he can keep growing as a player.”

Tactical analysis
At 6ft 3ins, Saliba is built to be a centre-back. But while his size is clearly useful for a young defender breaking through at the top end of European football, he stands out more for his reading of the game, and actually needs to offer an improved aerial presence.

Saliba is a proactive defender who likes to step out of defence and steal the ball from a forward (below) rather than stand off and try to shepherd play back the way it came. He is clever in the way he positions himself to use his body to manoeuvre opponents away from play in order to steal the ball. He is the only player to make more than 10 appearances in Ligue 1 in 2019/20 who ranks in the top 10 centre-backs for both tackles and interceptions made per game – averaging a combined total of 3.5.

In a very general sense, centre-backs tend to be one of two types of defender – those who actively try to defend and those who hold off and wait for play to reach them. Saliba fits into the first of those categories, but what is so impressive about him is how infrequently he gets those attempts to win the ball wrong. Having struggled with injuries in the first half of 2019/20 he made a starting berth in Saint-Étienne's team his own and, while making 40 tackles and interceptions in his 12 appearances, he committed only two fouls. One of those two fouls conceded a penalty against Rennes in the Coupe de France semi final, before Saint-Étienne came from behind to win  and progress to the final.

Though he doesn’t commit many fouls, Saliba can be overzealous in how he approaches opponents in sprinting right up until he makes contact and leaving himself open to a tricky winger skipping past him. In the faster-paced Premier League, he will need to learn to be more savvy in choosing his moments to try and win the ball.

Given his frame, Saliba does not dominate in the air as much as might be expected – or perhaps as much as he should. Too often he gets himself into a position to win a header but mistimes his leap and ends up making an ineffective contact, and he has been found wanting in both attacking and defensive situations. He is often a target at attacking set-pieces, but too regularly fails to make a proper connection with his header and so provides less of a threat on goal than he could. Defensively, he too frequently stands too square on to the ball at crosses, making it easier for attackers to escape his attention and make a run on his blindside.

When blocking shots, Saliba tends to step forward and use the outside of the foot that is nearest the ball. The positive to that is that he is able to maintain his balance and has the weight of his body behind the shot to absorb the force, usually leading to a successful block; the downside is that he sometimes turns his head as his opponent shapes to shoot, and is susceptible to a dummy shot that allows the attacker to move past him.

Role at Saint-Étienne
One of Saliba’s greatest strengths is the fact that he is already comfortable playing on the left side of central defence, despite being right-footed. He is calm and confident on the ball, and while on loan at Saint-Étienne in 2019/20, where prior to arriving at Nice he last played regular first-team football, he was given a key role in his side’s attempts to play out from the back.

When Saint-Étienne goalkeeper Stéphane Ruffier had possession, their full-backs moved high and wide to create space in the middle, and Saliba was adept at receiving a pass from Ruffier near his own goal and quickly finding a pass into ball-playing central midfielders Yohan Cabaye and Yann M’Vila. He was bold with his passes, and often found a teammate beyond the opposition's midfield line with a quick, vertical, line-breaking pass (above). He trusts his teammates to control and protect the ball and then progress play, putting power on the pass to ensure it reaches its target, providing the foundations to many attacks – not unlike how David Luiz plays out from defence for Arsenal.

Saint-Étienne conceded too many goals in 2019/20 – they were opened up too frequently, and their central defenders were exposed on far too many occasions. Saliba did not panic in those situations, though, and he adopted the correct body shape to guide his opponent away from goal (above) while back-pedalling at pace. He was rarely beaten when one-on-one and was also adept at turning and chasing an opponent down if they got half a yard ahead of him, using his body to move between player and ball or to guide the opponent towards the touchline and away from danger. He relished one-on-one battles, and made the most of his upper-body strength to push attackers off the ball.

Arteta will hope that Saliba is not exposed so regularly at Arsenal, but it may be reassuring that the Frenchman can hold his own in a foot race. There is plenty of potential for the Spaniard to work with when Saliba finally returns to London.