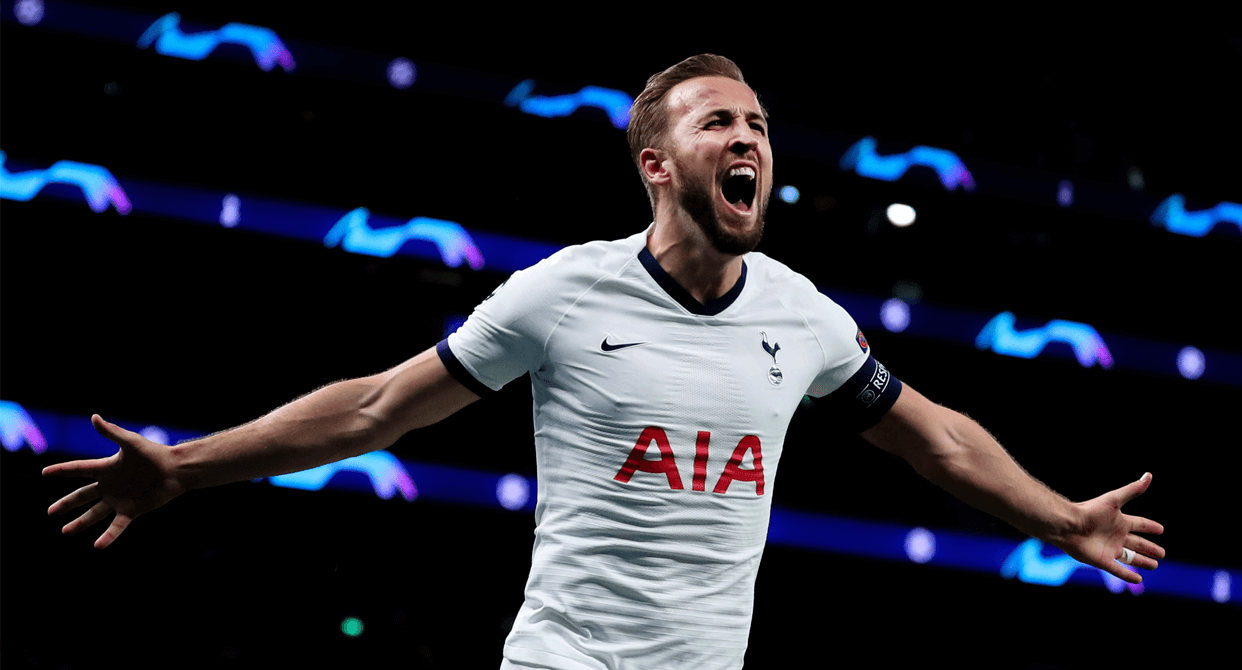 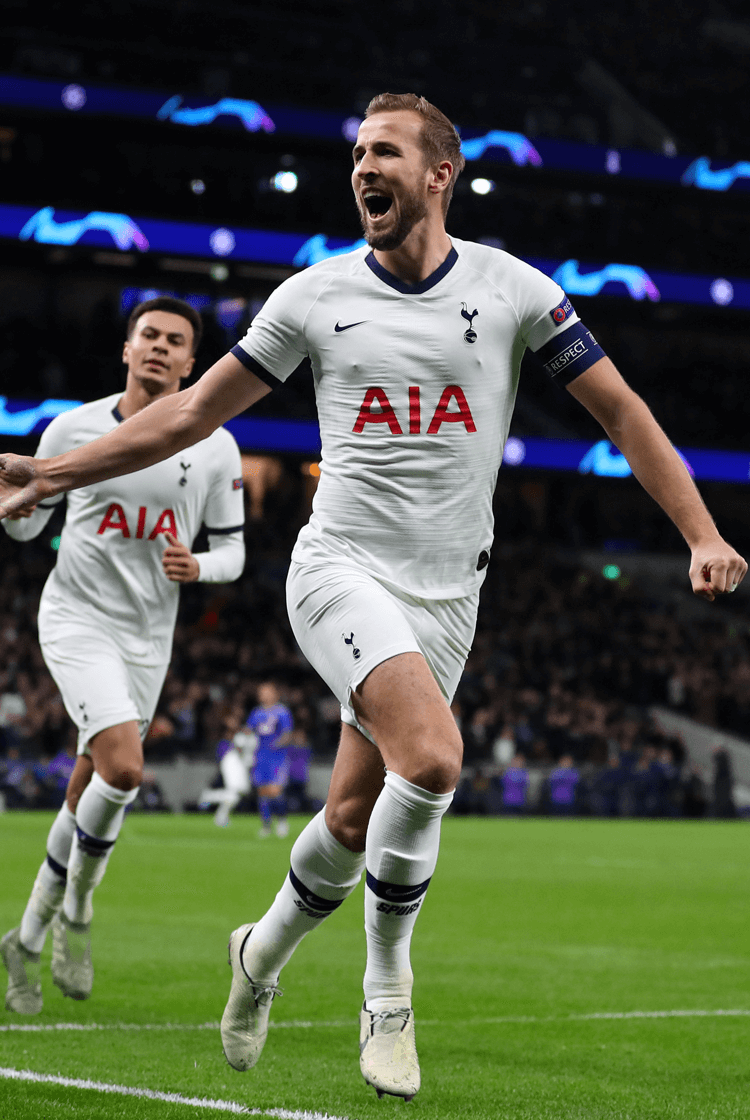 Tottenham progressed to the knockout stages of the Champions League when, on the occasion of José Mourinho’s first home fixture as their manager, they recovered from two goals down to overcome Olympiakos. Unsettled by first-half goals scored by Youssef El-Arabi and Ruben Semedo, they responded through Dele Alli's finish on the stroke of half-time, and further goals in the second half, from Serge Aurier and Harry Kane. Referring to the tactical switch he made in the 29th minute, when he replaced Eric Dier with Christian Eriksen, Mourinho said afterwards: "I hurt the player but hurt myself. He's a very intelligent boy who has a good understanding of what a team is. It wasn't about his performance, it was about what the team needed. We needed a second creative player who could play with Alli in an open triangle and not a closed triangle with Dier and Harry Winks. I apologised to him." 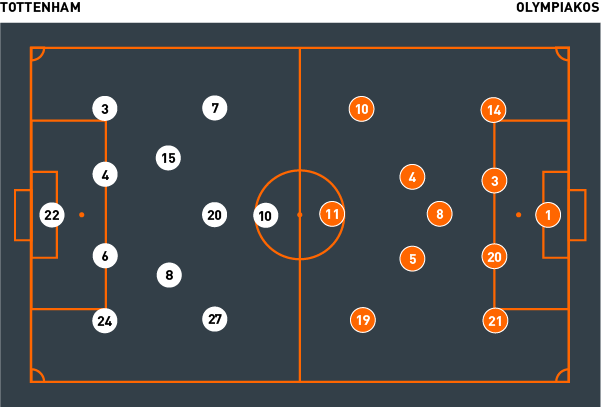 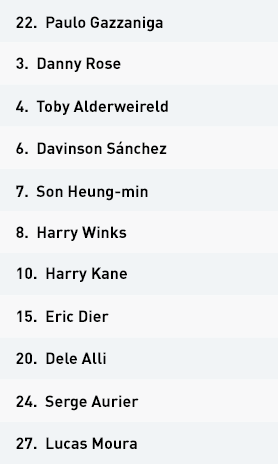 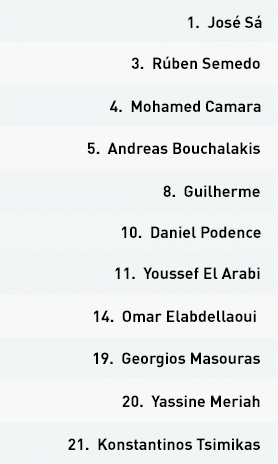 Tottenham started with the same 4-2-3-1 formation that contributed to their victory at West Ham in José Mourinho’s first match as manager. Eric Dier and Harry Winks again formed the double pivot at the base of a midfield that encountered opponents organised into a 5-3-2 when they were without possession which, owing to the extent to which Serge Aurier advanced from right-back, featured their left winger Giorgios Masouras withdrawing into defence.

The visitors had previously appeared intent on pressing with a front three, but were unsettled by the lopsided structure Spurs adopted when their 4-2-3-1 instead became a 3-2-4-1, via Aurier's positioning, which also involved Lucas Moura moving inside and joining Dele Alli as an attacking midfielder. Mourinho's team initially struggled to impose themselves, and were guilty of rushing overhit passes to their attacking players.

Amid Olympiakos' efforts to protect the central areas and force Spurs wide, they struggled to penetrate and to find spaces between the lines and offered a lack of variety in the movements they made out wide, particularly with Danny Rose remaining back alongside Davinson Sánchez and Toby Alderweireld. Christian Eriksen's introduction as a 29th-minute substitute, for Dier, owed to a desire to improve the quality of their passing range and therefore to access spaces in behind, but their passing did not immediately discover the technical detail that had been absent.


It was when their movements in the final third improved that openings began to appear; when they circulated possession, the relevant attacking midfielder was in a half-space and capable of combining with Aurier or Son Heung-min to create a two-on-one against the opposing full-back. Mourinho's team continued to target wide areas, and in multiple ways; the spaces between his attacking players and the extent of the pitch they cover in the final third has so far been central to the approach he has demanded.

They also used switches of play to advance beyond the relevant full-back before delivering low crosses or cut-backs, and an attacking midfielder in combination with Harry Kane to draw defenders before playing a pass around the full-back, and again creating crossing opportunities. Successfully accessing the wide areas before delivering balls into the penalty area created Spurs' first three goals. The willingness of those attacking players to continually make runs in behind the opposing defence has so far excited, and will likely continue to do so.

When they had possession Pedro Martins had organised Olympiakos into a 4-3-3. Their hosts, Tottenham, were in a 4-4-2 when they were without possession, owing to Dele Alli advancing to joined Harry Kane in a front two, and Son Heung-min and Lucas Moura withdrawing to alongside Eric Dier and Harry Winks.

Olympiakos were comfortable when circulating possession in defence, and during the first half they had prolonged periods with the ball. Spurs attempted to encourage them to play out wide, largely via the press applied by Alli and Kane to the holding midfielder and a central defender, in an attempt to trap them there. The relevant wide midfielder would close down the full-back while the striker worked to prevent the return pass; the defending full-back would also push up, to increase the pressure being applied, while the two central midfielders moved to discourage passes being played inside.

The visitors responded by clipping passes into the channels, for the runs of their forwards, ultimately pressuring Spurs' defence and contributing to the opening goal that came after a mistake made by Danny Rose in pursuing one of those passes. For all of their possession, however, they struggled to penetrate Spurs' defensive shape, and only doubled their lead from another error made by the hosts.

When Martins' midfielders were given the ball, it was most commonly returned to the central defender, instead of beyond Spurs' midfield. Davinson Sánchez, particularly, was growing in confidence when dealing with those longer passes, and Olympiakos therefore began to play wide and to advance their full-backs, before playing crosses that were complemented with forward runs. José Mourinho’s team continued to negate those – as did their goalkeeper Paulo Gazzaniga, who was proactive in coming out to collect crosses.