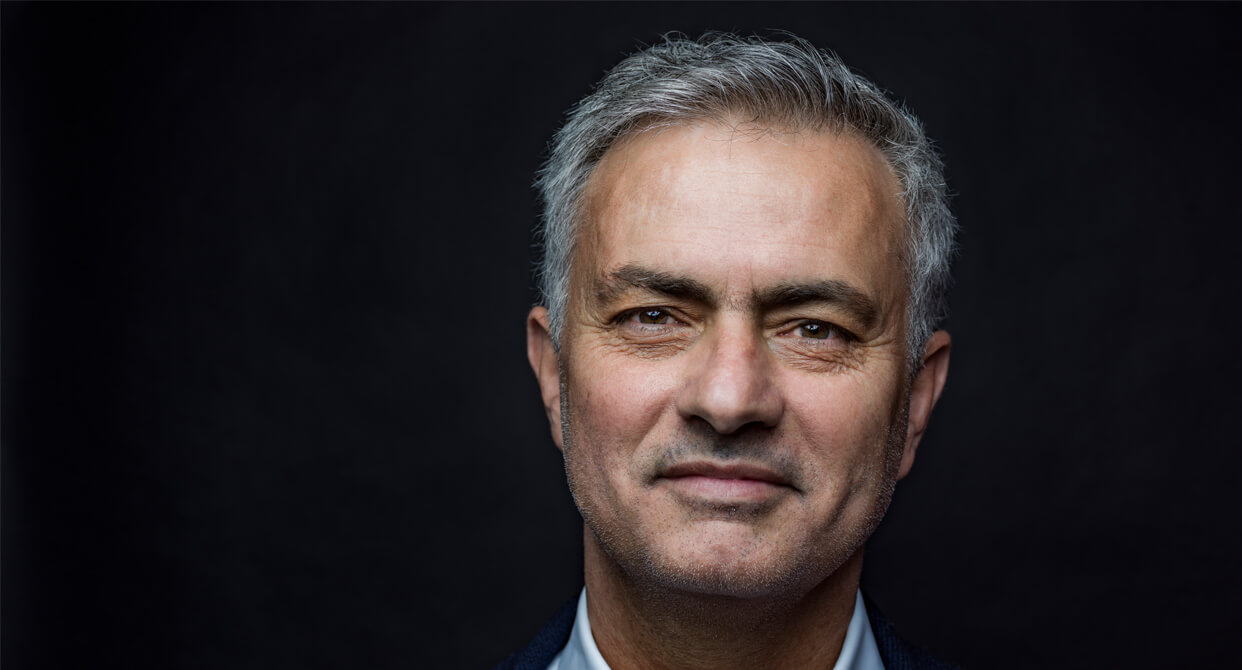 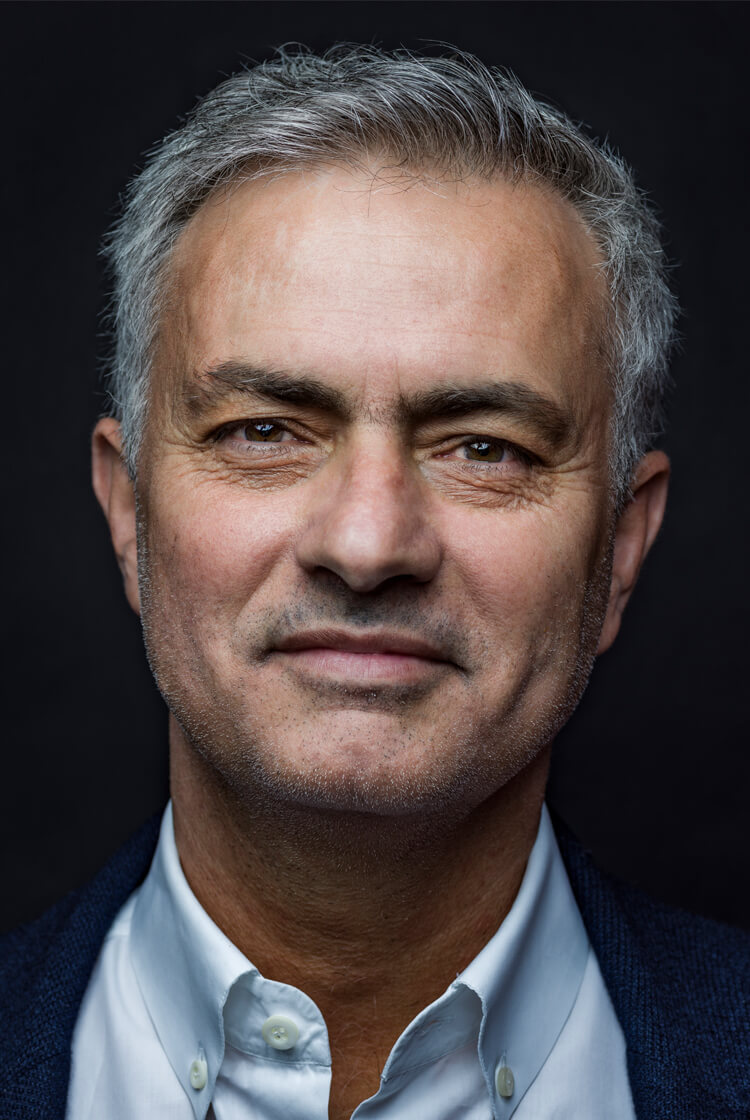 "I play to win. If the objective of the team is to finish seventh or eighth or ninth, that is not for me"

In the fourth and final part of our exclusive series of CV Stories with José Mourinho, the only manager to have won league titles in England, Spain and Italy talks about his "pathological" desire to win, and his need to believe that he can compete for trophies in every position he accepts. He discusses the coaching philosophy that has brought him such success, and explains why there is little point in being a defensively strong team unless that team can also transition quickly and effectively into attack. Finally, the Portuguese reflects on his willingness to adapt and to be flexible, as is demanded by the modern game.