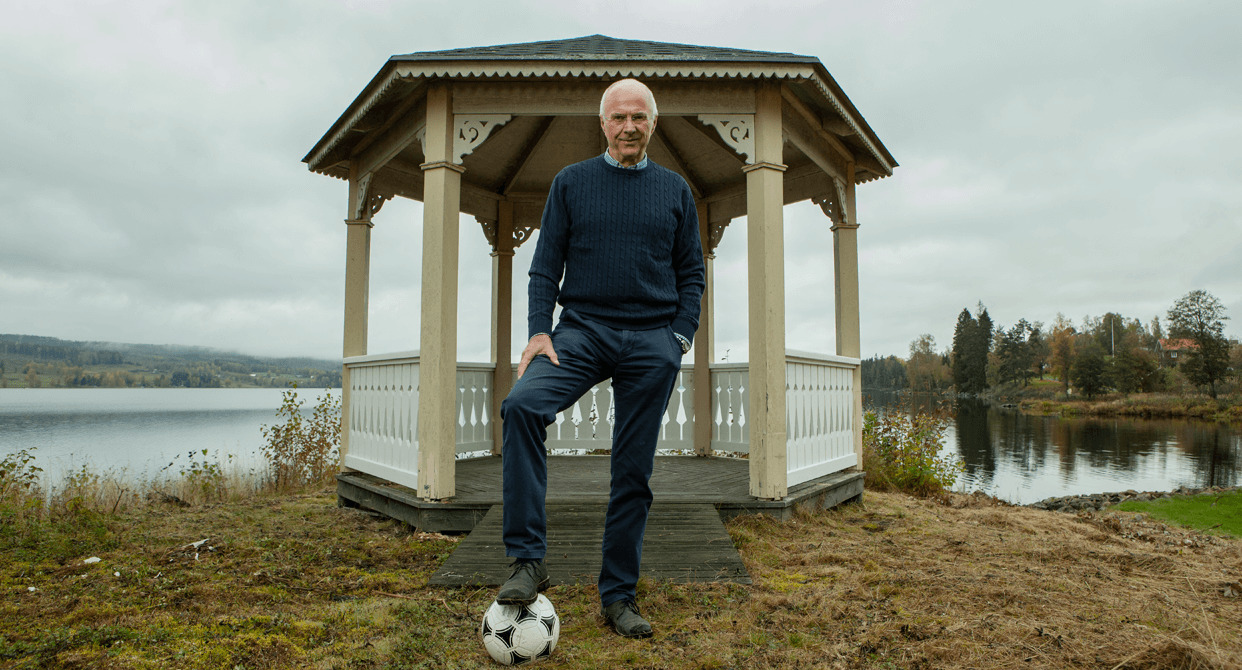 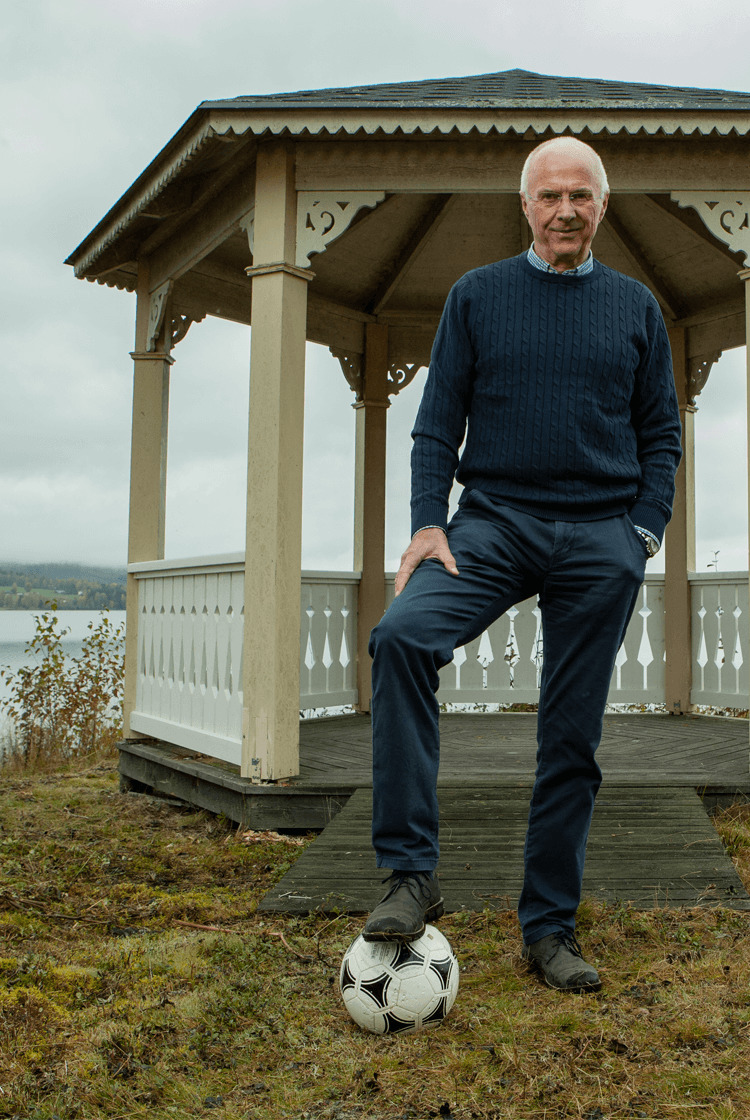 The biggest job in football

"The England manager's job is the biggest and best you can have. The most famous football job"

England had never previously had a foreign manager when, in October 2000, the under-pressure Kevin Keegan resigned following a disappointing defeat by Germany in the very last fixture at the old Wembley Stadium. At a low ebb after their poor performances at Euro 2000, and with an ageing team that required rebuilding, the Football Association – unconvinced by the potential domestic alternatives – unexpectedly and dramatically approached Sven-Göran Eriksson, respected across the continent for so recently inspiring Lazio to win Serie A.

If in some quarters there was skepticism surrounding his eventual appointment, he quickly transformed England's fortunes to the extent that they qualified for the 2002 World Cup ahead of Germany, and were later considered among the tournament favourites heading into Euro 2004 and the 2006 World Cup. Speaking exclusively to The Coaches' Voice, Eriksson revisits the successes in Italy, when Serie A was perhaps the world's most competitive league, that led to him being offered the England job, and how he felt when that most unlikely of offers arrived.