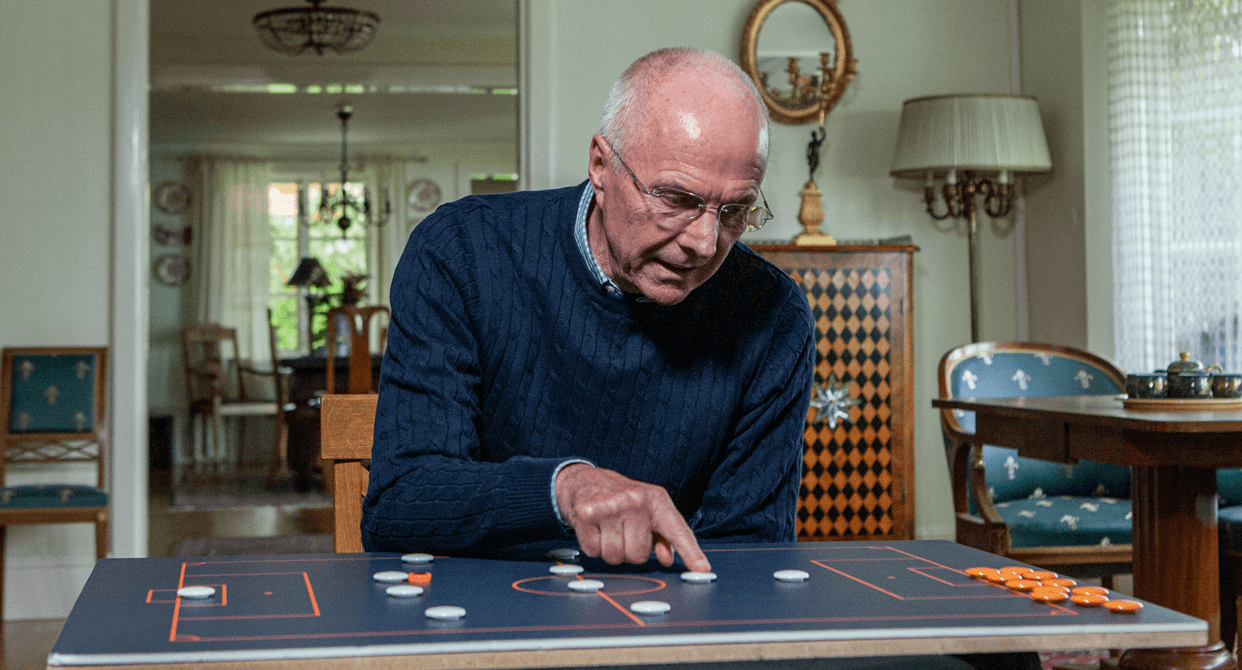 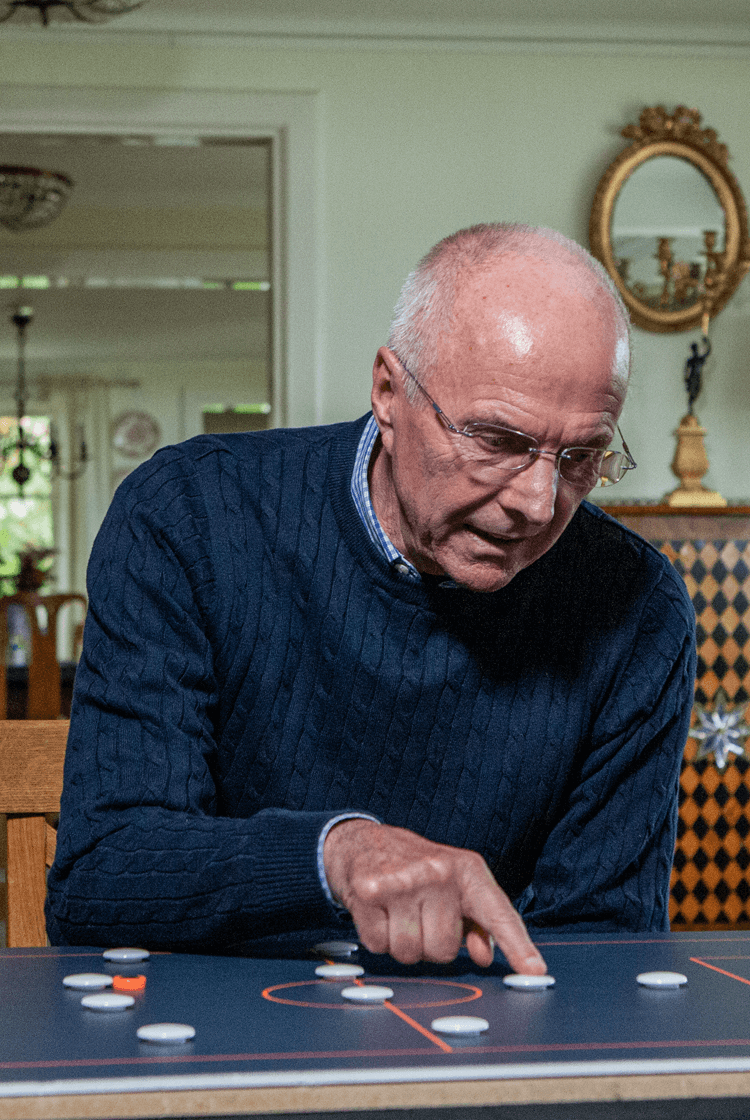 If the 5-1 victory over Germany in Munich represented the finest of Sven-Göran Eriksson’s five-year reign as England manager, it also represented one of the national team’s finest of all time. Germany had previously only ever lost one World Cup qualifier at home but, against the midfield of Michael Ballack, Sebastian Deisler and Dietmar Hamann, the then youthful Steven Gerrard, Ashley Cole, Rio Ferdinand and more came of age as international footballers as they recovered from a goal down to secure a win as emphatic as it was crucial.

Winning the last ever international fixture at the old Wembley Stadium had contributed to Germany leading Group 9 and remaining on course to qualify automatically for the 2002 World Cup. Eriksson had since been appointed as Kevin Keegan's successor and had started to build a new, exciting and more youthful team that, led by David Beckham – perhaps at his peak – was again in contention to finish first.

An early finish from Carsten Jancker was soon followed by Michael Owen's first of the evening and, on the stroke of half-time, the first goal of future England captain Gerrard's international career. By the time Emile Heskey became the third Liverpool goalscorer of the evening, Owen had already emulated Geoff Hurst in scoring a hat-trick against England’s long-term rivals and transformed a group they eventually won. Speaking exclusively to The Coaches' Voice, the Swede revisits the tactics that underpinned that most famous of results. 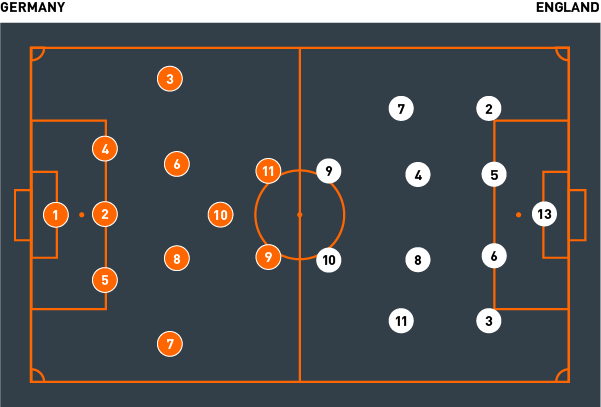 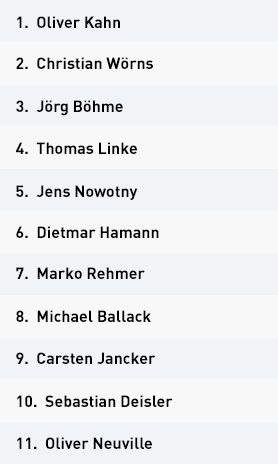 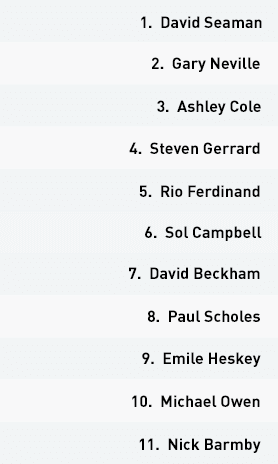