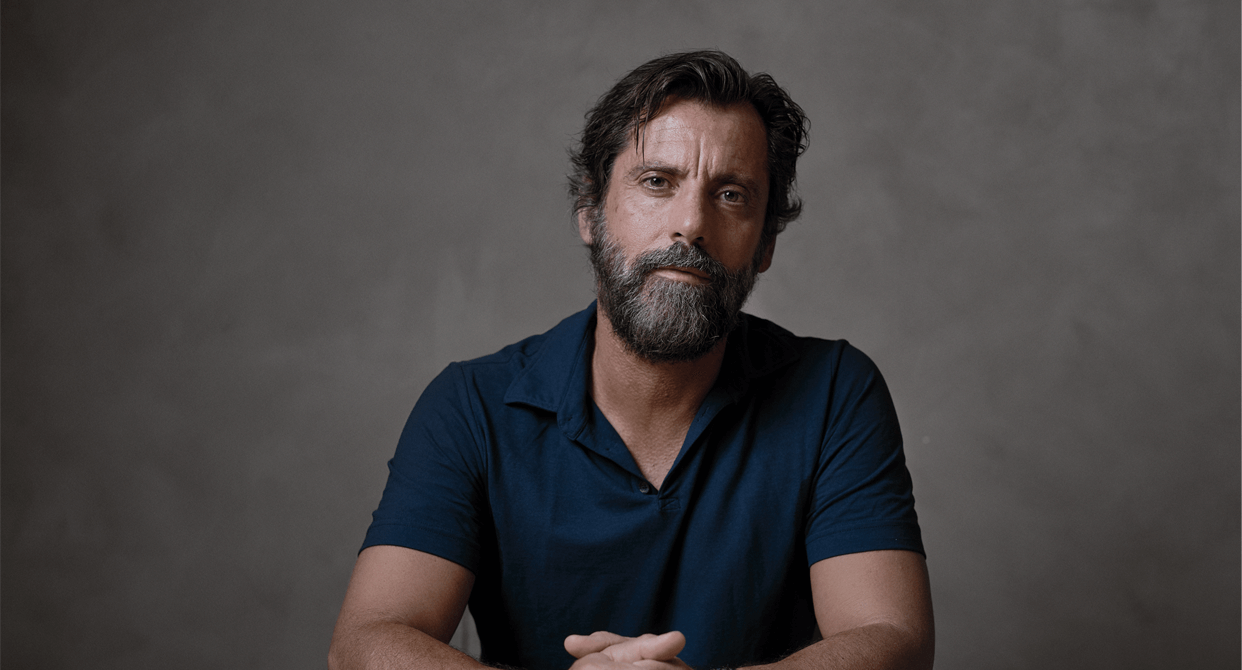 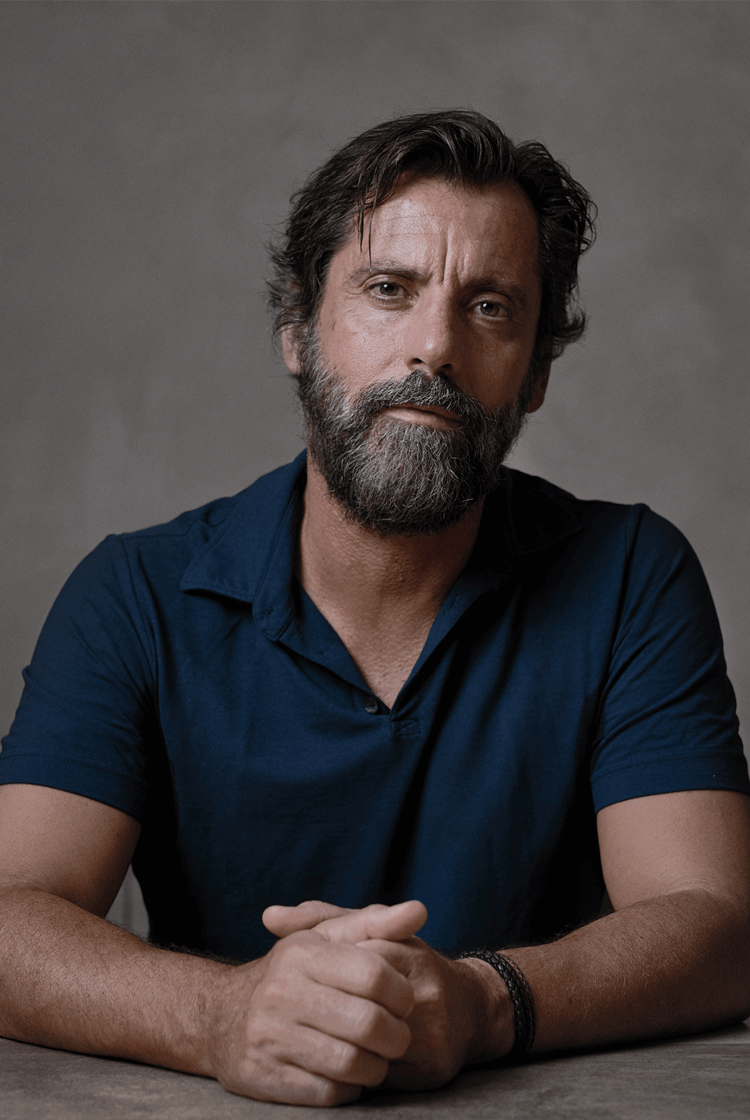 "Watford opened my mind. When we coach in the Premier League, we improve"

In 2015, the well-travelled Quique Sánchez Flores agreed to succeed Slavisa Jokanovic at Watford, and in doing so became the club’s fifth manager in a year. Sánchez Flores had previously impressed at Valencia and Atlético Madrid, but without having worked in English football he was being asked to prepare an overhauled squad for the challenge posed by the Premier League.

Despite leading them to a promising 13th-placed finish and the semi finals of the FA Cup, where they lost to Alan Pardew’s Crystal Palace, the Spaniard left the club at the conclusion of the 2015/16 season. In an exclusive interview with The Coaches' Voice, he revisits his first spell at the club, and his first year in English football.