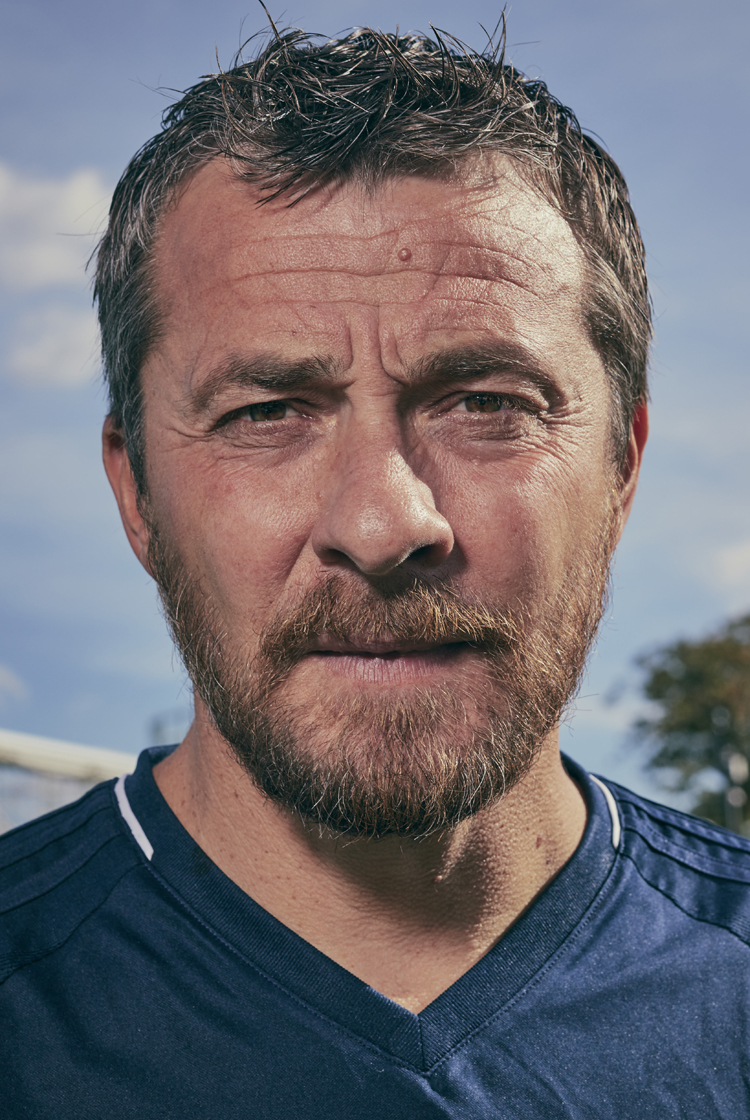 Newcastle United had Rafa Benítez, one of Europe’s leading managers, and an impressive squad inspiring their successful pursuit of the Championship title in 2016/17. Similarly impressive, albeit with fewer household names, were Fulham, then managed by Slavisa Jokanovic, who had previously led Watford to promotion.

Fulham beat that season’s Championship winners twice, and at St James’ Park in March 2017 were victorious against players like Jonjo Shelvey and Jamal Lascelles, who remain regulars in the Premier League. Speaking exclusively to The Coaches’ Voice, Jokanovic revisits the tactics that inspired his team’s 3-1 away victory. 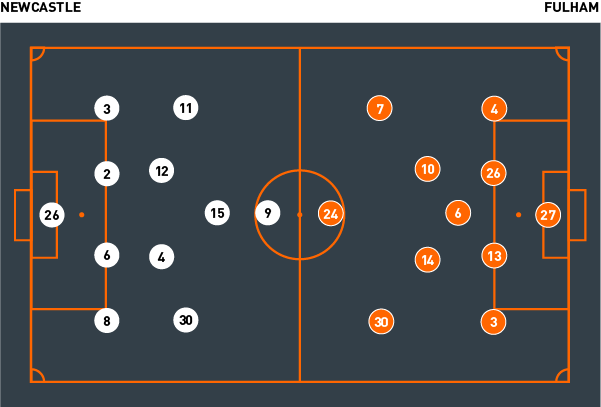 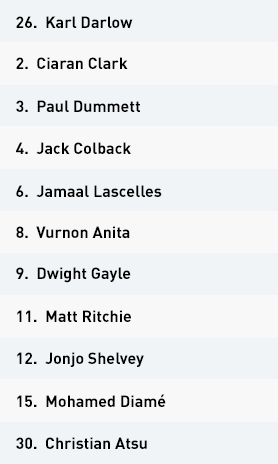 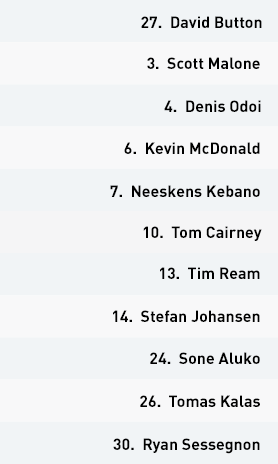