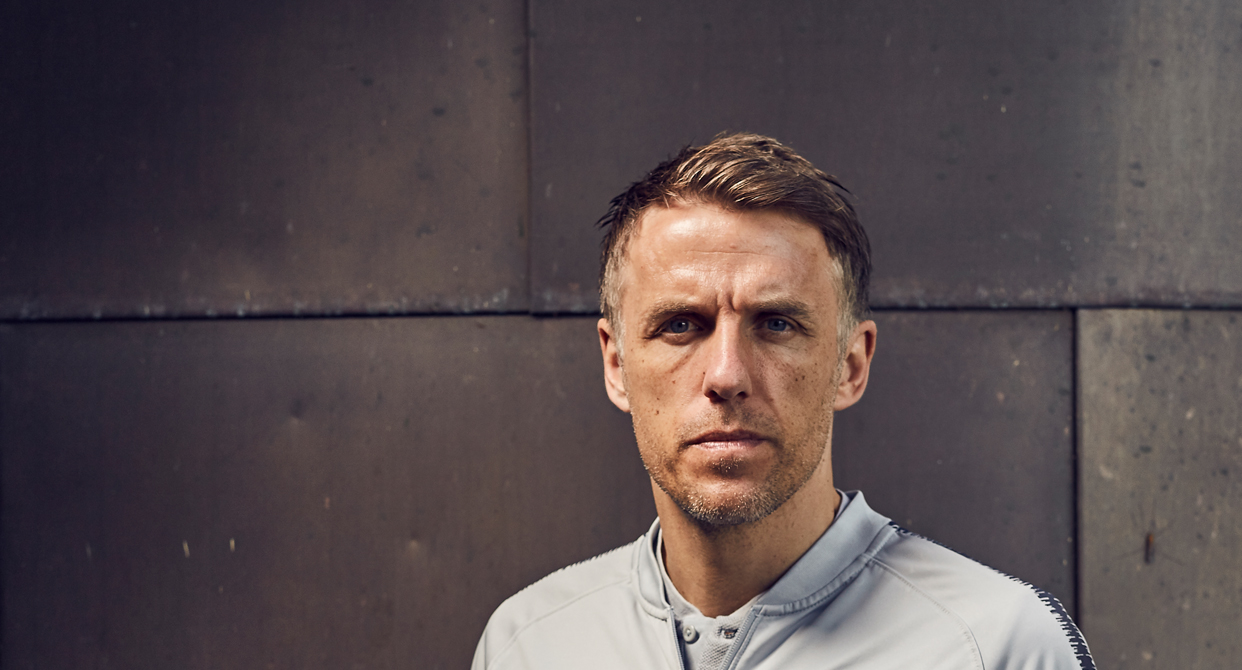 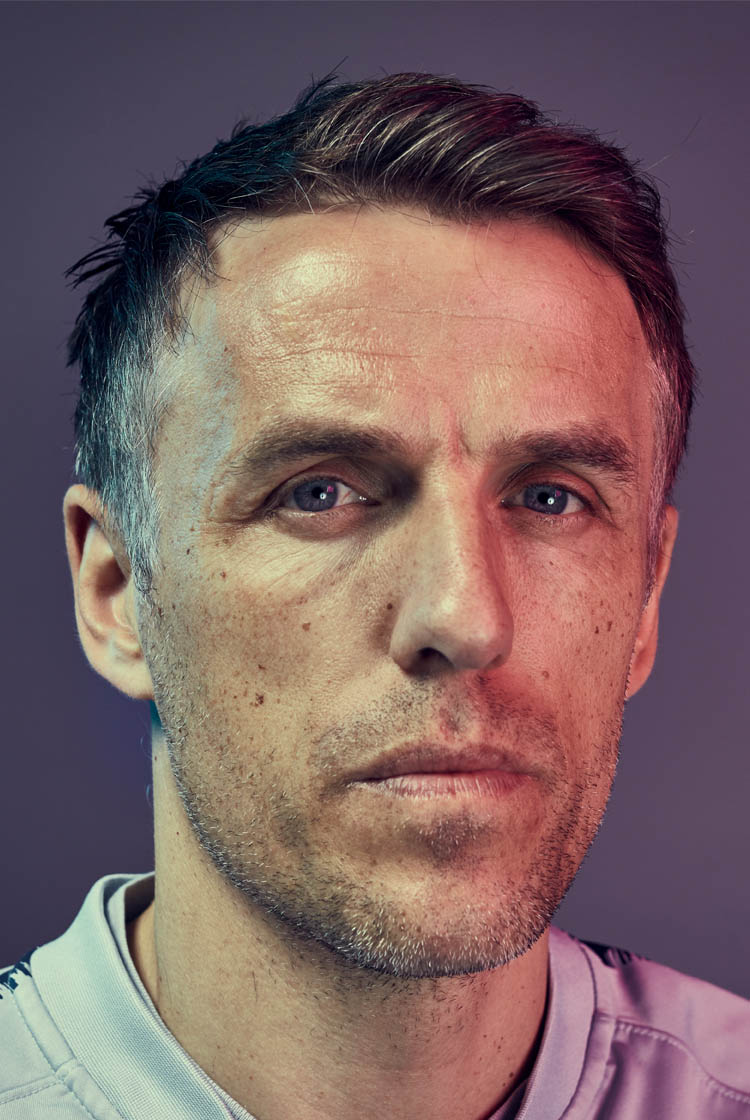 Former Manchester United and Everton midfielder Phil Neville was a surprise appointment, in January 2018, as the England Women’s head coach. Following years observing Sir Alex Ferguson and David Moyes, however, the opportunity of managing his own team was one he had long sought.

Neville, who after making his England debut as a defender regularly represented them at the highest level, was given the task of preparing them for the Women’s World Cup, and at a time when expectations were – perhaps typically – high. Speaking exclusively to The Coaches’ Voice, he revisits his initial reservations about accepting the position, his approach to that position, and why his sister Tracey, once the head coach of the England Netball team, was so influential in his appointment.