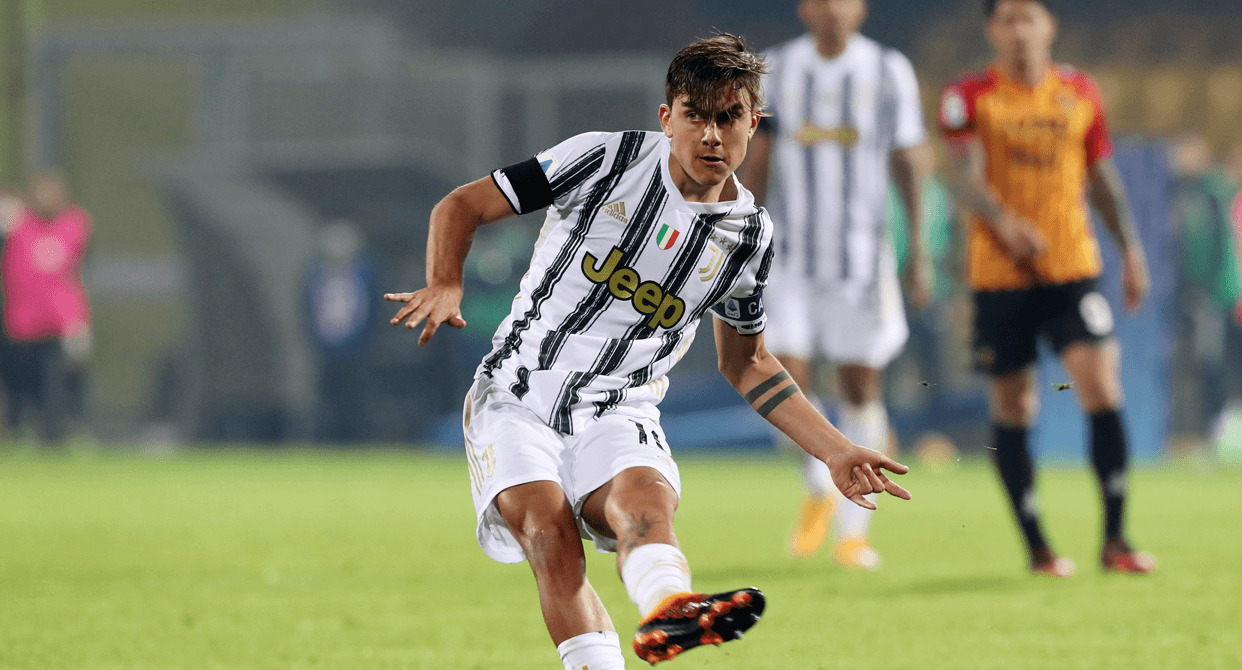 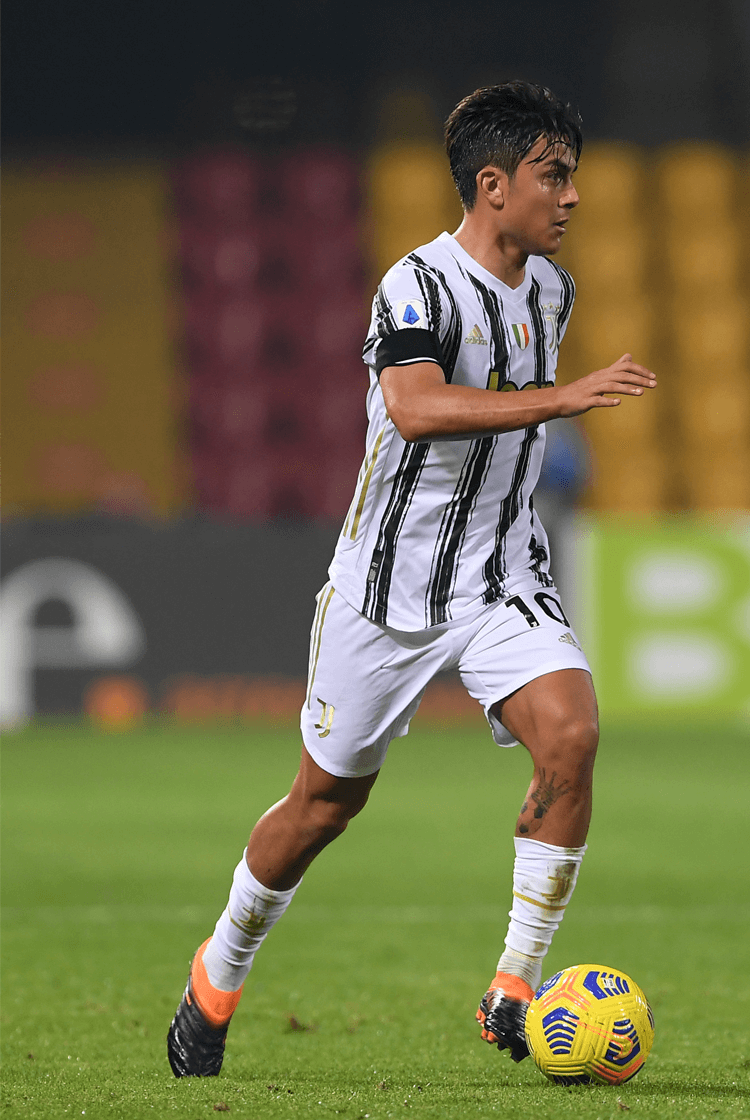 Profile
If in Cristiano Ronaldo, Juventus possess one of the finest attackers of the present era, in Paulo Dybala they potentially possess one of the finest of the next. Signed for what is proving an increasingly prudent £23.4m when he was 21, he has since blossomed into one of Serie A's most talented players, and to the extent he has the potential to become an even more significant figure – perhaps forming a potent partnership with Álvaro Morata – for Juve when the time comes for Ronaldo to move on.

Alessandro Del Piero, one of Juve's greatest ever players, has previously said that Dybala could even become their captain. "Paulo has already worn the armband a few times and if it has already happened it is because they consider him to be up to it," he said. "His maturity has grown a lot. He has always been available and dedicated to work and I think he is complete in this respect too."

Tactical analysis
Dybala most impresses with his control and the small, quick movements he makes under pressure. He is capable of dribbling or combining through congested areas of the pitch, by taking just enough touches to resist the pressure he is under without risking conceding possession. His judgement of when to release the ball and how to do so – his speed of pass (below) to suit the relevant teammate's body shape and positioning and the pressure that that teammate is under – complements that. He can therefore perform as effectively between the lines as he can in the spaces around the central lanes – his vision, creativity and execution with his left foot from both represent particular strengths.

He is also a competent striker of the ball, when even if he continues to favour his left foot there is a variety to his finishing. So many of his efforts come after he has dribbled away from pressure, or beyond opponents, when his agility and balance contributes as much to him beating defenders as it does the nature of finish he attempts. It is also significant, however, that many of those efforts on goal have been blocked – his many small touches mean him resisting pressure but they are less effective at creating windows to shoot at goal – making him a more effective goalscorer when he receives a return pass or after beating the defenders who might otherwise have blocked his eventual shot.

The Argentinian has also represented one of Juve's most creative figures since his arrival, in 2015, from Palermo. Creating most convincingly through the centre of the pitch or slightly towards the right, his diagonal dribbles occupy defenders and take him through the spaces inside opposing left-backs. Where Ronaldo, or perhaps Lionel Messi and numerous other players, use those dribbles to create shots on goal, Dybala favours creating and playing teammates in behind defences or playing lateral passes to the striker alongside him.

If his speed, agility, and reactions enhance those abilities, they also give him potential when his team is without the ball. From the correct positions he can react accordingly to the ball carrier's actions, but his willingness to attack while underloaded means that if he loses possession he then applies little pressure to opponents during moments of transition. Even when competing one-on-one – to dispossess an opponent or for a loose ball – he is often short of power, and the positions he favours adopting mean he rarely encounters free balls.

Role at Juventus
Dybala regularly features in Juve's front two or three, from where he consistently withdraws into a deeper or wider position to receive possession. Since Andrea Pirlo's appointment as manager he has increasingly done so towards the right, and far more than he once did under Massimiliano Allegri and Maurizio Sarri. If selected in a front two he drifts further away from the central lane to do so (below); if in their front three – one which offers significant rotations – regardless of his starting position he continues to prioritise moving towards the right.

From the final third his close combinations and play off of his left foot from an insight right position complements the instincts of Morata and Ronaldo. If he can improve his ability to create with his right foot, particularly to provide lofted, inswinging crosses, he will become even more valuable.

When their right winger Dejan Kulusevski attacks infield through the inside channel and Juan Cuadrado overlaps from right-back, Dybala adopts an even deeper position as a right-sided central midfielder. Juve's starting central midfielders then form a double pivot and remain behind the ball to protect both the centre of the pitch and the spaces vacated by their advancing full-backs. Dybala offers further support from the right, from where his desire to play with his stronger foot means he naturally faces those same areas, making his forward and diagonal passes easier to play.

Through him doing so, one of those forming that double pivot – Aaron Ramsey, Weston McKennie and Adrien Rabiot are particularly suited to doing so – are given the freedom to make runs from box to box and to attack into spaces between the lines. Arthur or Rodrigo Bentancur commonly remain as their single pivot, and their full-backs and wingers demonstrate greater caution, when they do.

Through Dybala adopting those positions, the front two Pirlo seeks around Juve's opposing central defenders is preserved. Morata's ability to link with those forward runs regularly contributes to one of their favoured methods of forward penetration and means that play is aimed towards him in the same way they target Ronaldo's forward runs.

For all that Dybala's natural role is further forwards, on the occasions Pirlo wants to reorganise from a front three to a front two, Dybala – particularly given Ronaldo's evolution into a predatory striker – is the most suited to moving deeper and ensuring that he, Morata and Ronaldo can feature in the same XI without destabilising their midfield.