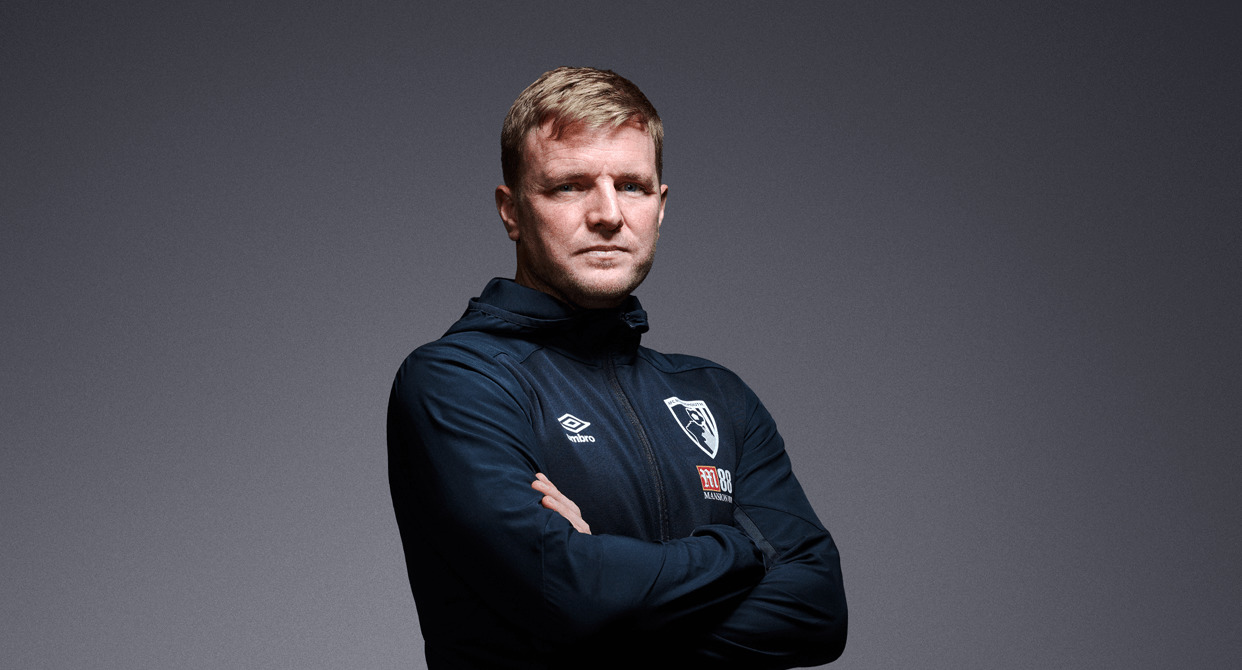 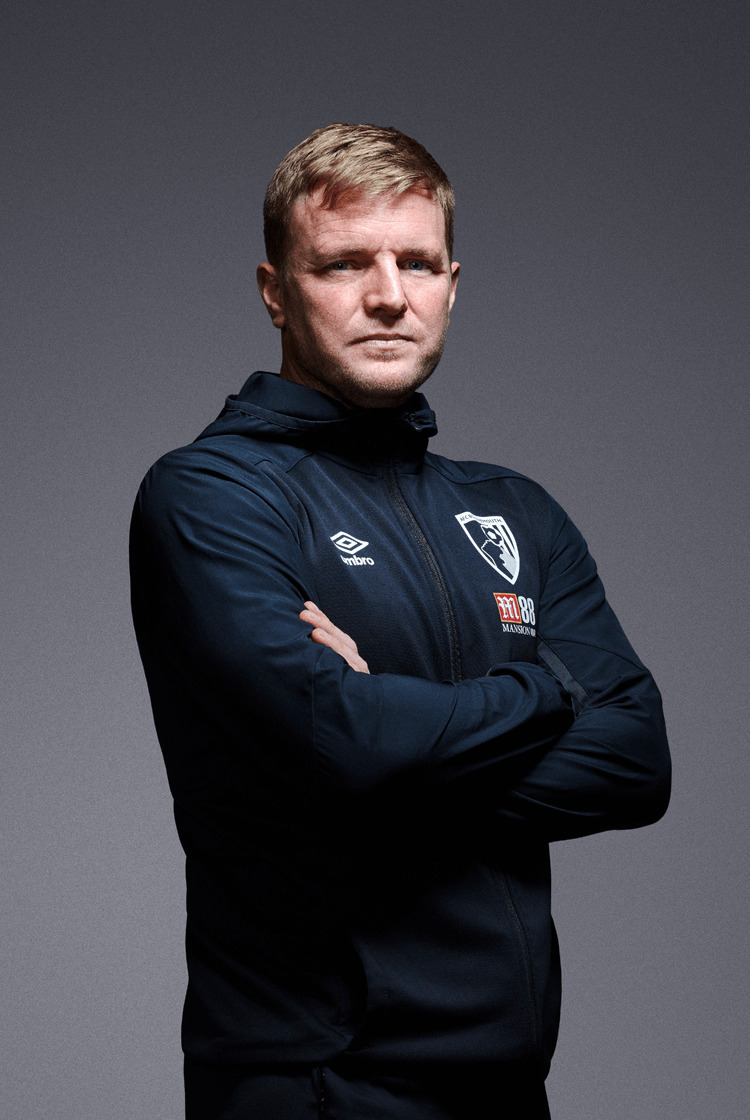 "A lot of the players were looking around, going, 'We've just lost three of our best players. What's going to happen now?' We really needed to be strong mentally"

By inspiring Bournemouth to preserve their Football League status, Eddie Howe proved perhaps the most significant figure in transforming the club's future and in their modern-day success story, ensuring that he will forever remain a favourite among their supporters. If it was felt that he could not turn down the opportunity to manage Burnley when he moved north in 2011, he then increased that already remarkable popularity by returning after a near two-year absence to gradually lead them to the Premier League, and to establish himself as one of England's most promising managers.

Howe then overcame several sizeable setbacks to lead them to survival in the Premier League in 2015, where they remained competitive for five years. Speaking exclusively to The Coaches' Voice, he revisits his successful return to the club and the pressures that that involved, masterminding their promotion to the Premier League, and even observing the methods of Maurizio Sarri and Brendan Rodgers.